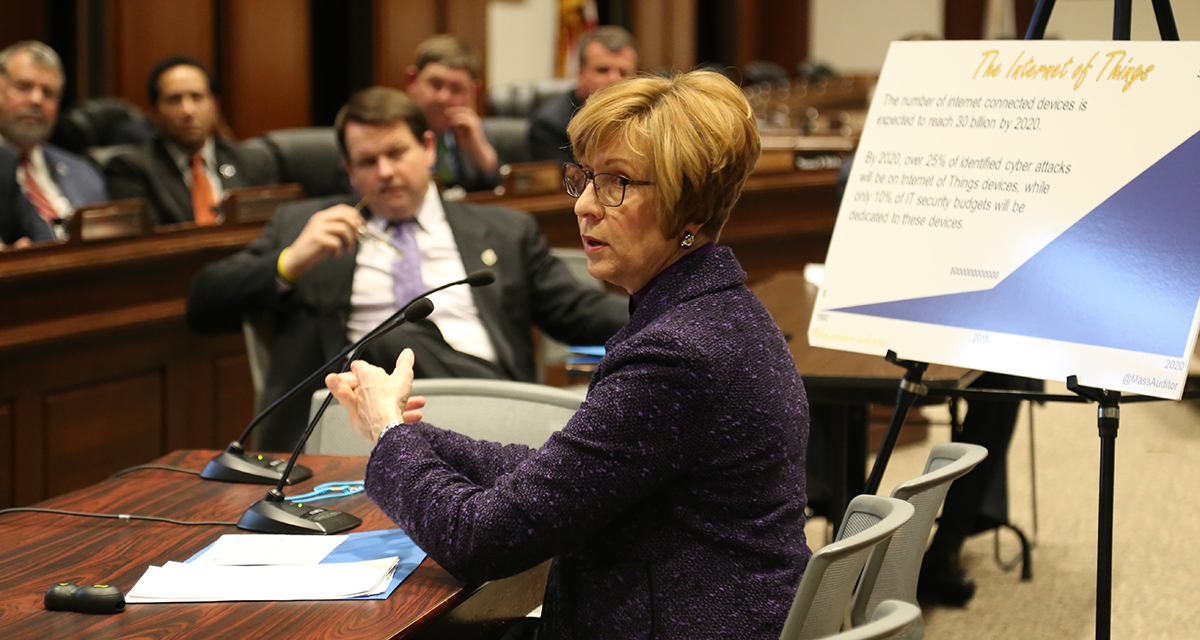 MassHealth appears to have made $193 million in “improper or questionable” behavioral health payments over the course of five years, according to State Auditor Suzanne Bump.

The Office of the State Auditor (OSA) released its latest report Monday. The audit says MassHealth, the state’s Medicaid program, made numerous incorrect fee-for-service (FFS) payments between 2010 and 2015, covering costs that should have been paid by the Massachusetts Behavioral Health Partnership (MBHP), which manages behavioral healthcare, including mental healthcare and substance abuse treatment, for MassHealth patients.

In breaking down the $193 million cited in the audit, Bump’s office found that nearly $100 million went to behavioral health services that should have been covered by MBHP. The other $93 million, the report says, could be traced back to “duplicative spending,” wherein the state paid twice for the same service—first as a fee paid to MBHP, then to the service provider.

The audit, which comes just two weeks after a report that found $18 million in faulty payments, was conducted as part of an oversight inquiry into MassHealth. As the new report notes, “several of [OSA’s] previously issued audit reports disclosed significant weaknesses in MassHealth’s claim-processing system, which resulted in millions of dollars in unallowable and potentially fraudulent claim payments.”

MassHealth took issue with many of the audit’s findings, arguing that “the primary reason for our agencies’ divergent analysis of the same data stems, in part, from a differing view on how to categorize medical services provided to individuals with behavioral health conditions.” The agency also argues that it only made $1 million in “potential duplicative” payments during those five years.

The OSA, however, stands by its methods, and recommends that MassHealth recoup the $93 million in improper payments, review the $100 million in questionable payments, and develop a master list of codes to create a better claims processing system.