The agreement will stop a local company from helping advertisers target patients with anti-abortion messages. 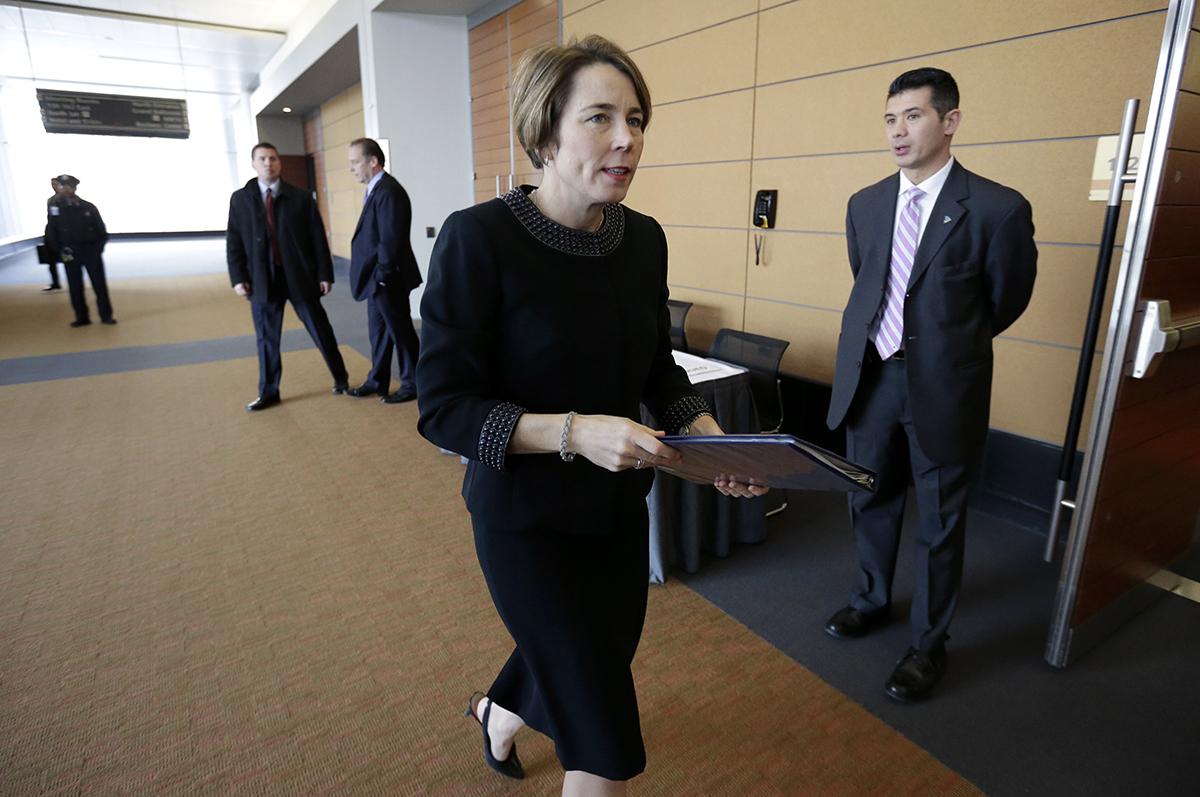 A Boston-based advertising company will not be allowed to help anti-abortion groups advertise directly to women in local reproductive health centers, the Boston Globe reports.

In 2015, Copley Advertising helped companies in five states optimize “geofencing”—a technique that lets advertisers collect information about and send content to the smartphones of people in a certain, predetermined area—to push messages such as “You Have Choices” and “You Are Not Alone” on “abortion-minded” women in or near Planned Parenthood and other similar providers.

Copley has never worked with a Massachusetts client in this manner, and thanks to a settlement reached by Attorney General Maura Healey, now it never will.

Healey argued that geofencing, in this context, violates state consumer protection laws, since it uses individuals’ medical information without permission. Healey says in a statement that the settlement “will help ensure that consumers in Massachusetts do not have to worry about being targeted by advertisers when they seek medical care.”

“The Massachusetts Attorney General’s office singled out Copley Advertising to challenge what we believe was an exercise of free speech under the First Amendment,” Flynn says in the statement. “Although we have not violated any laws, we made an agreement with the A.G.’s office so we can devote our time and resources to working for our clients. Their right to free speech should not be marginalized because government officials do not agree with the message of their advertisement.”