Massachusetts May Be Closer to Opening a Supervised Injection Facility

The Massachusetts Medical Society will back the idea. 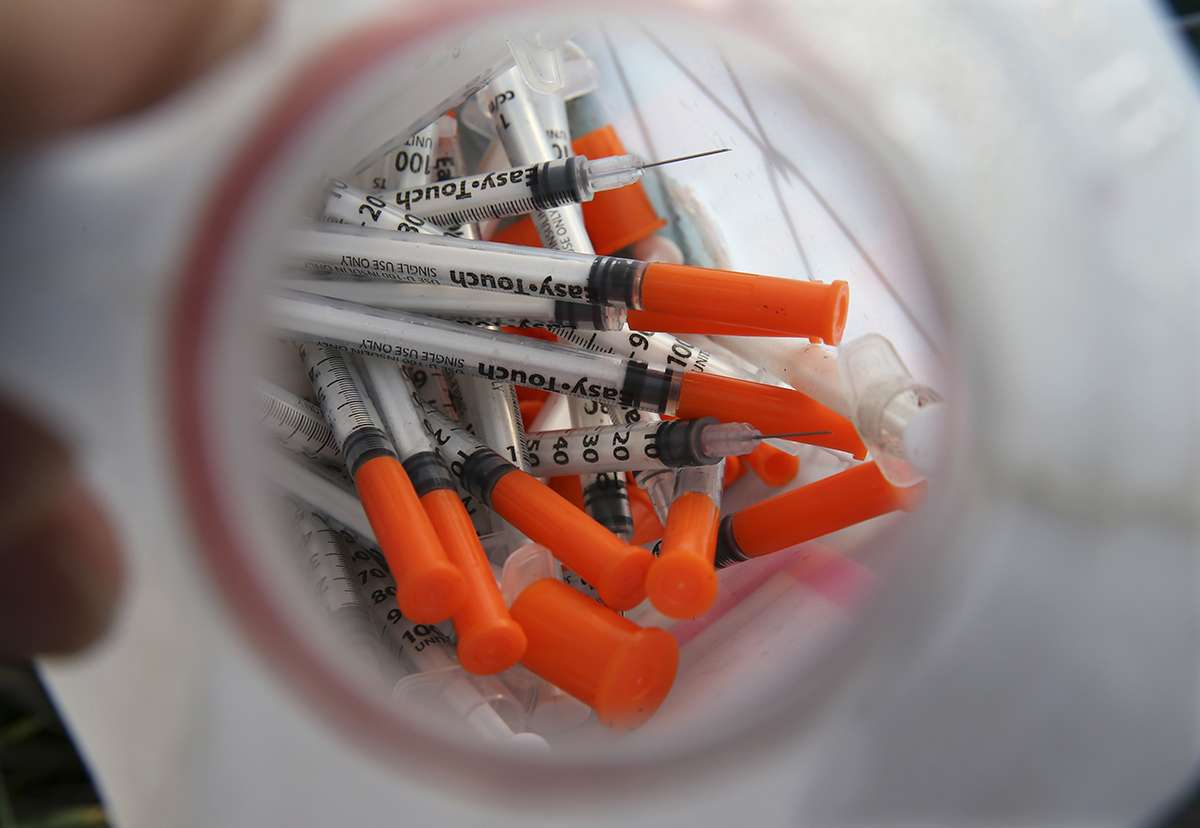 On April 29, the MMS voted to advocate for a supervised injection facility in Massachusetts. The organization will officially support a SIF pilot program in Massachusetts; lobby for its allowance under state law; and recommend establishing an advisory board of experts.

The MMS also voted to promote the use of overdose-reversing naloxone; advocate for addiction treatment for prisoners; argue for the expansion of needle exchange programs; and continue to establish addiction as a medical condition deserving of proper treatment resources.

Massachusetts may be inching closer to opening one of the country’s first supervised injection facilities (SIFs).

In February, the Massachusetts Medical Society’s (MMS) board of trustees unanimously decided that the organization should advocate for a SIF pilot program in Massachusetts. At the end of this month, physicians who set the group’s policy will vote on whether the group will back such a program, reports WBUR’s CommonHealth.

There are currently nine countries that operate full-blown SIFs—sites where doctors and nurses supervise drug use to reduce overdoses and other health issues, a tactic that preliminary research suggests can be successful. None currently exist in the United States, though Washington State is on its way to opening two, and cities including San Francisco and Ithaca are thinking of doing the same.

“It’s about trying to get individuals into an environment where they have a much better chance of surviving their substance use disorder, to a point in time where they actually are able to make progress in recovery,” Dennis Dimitri, MMS’ former president and chairman of the society’s task force on opioids, told CommonHealth.

Others aren’t so sure. Many opponents feel that SIFs infringe on medical ethics, encourage illicit drug use, and give addicts little incentive to kick the habit. They’re also not permitted under current state and federal laws, putting staff and users at risk of legal trouble.

Boston Healthcare for the Homeless faced opposition when it opened a similar facility, Supportive Place for Observation and Treatment (SPOT), last year. While users may not shoot up inside SPOT, they can visit the facility to safely ride out a high under medical supervision.

“It’s ridiculous. It’s one of the highest forms of enabling, and it gives up hope on people who use IV drugs,” Boston Medical Center nurse practitioner Brianne Fitzgerald told the Boston Globe just before SPOT opened.

Given the controversy that surrounded SPOT, the MMS—if it voted to advocate for a SIF—would likely face a long road to approval. Gov. Charlie Baker, who has demonstrated a commitment to fighting the opioid epidemic, would need to intervene, either issuing an executive order or lobbying the state Legislature to circumvent the laws. (There is a bill on file that would allow SIFs, but it hasn’t gone anywhere.)

With a major physician group on board, a SIF may possibly join that list.