A Local Mom Is Trying to Arm Police Officers with EpiPens

Her daughter almost died of an allergic reaction in December. 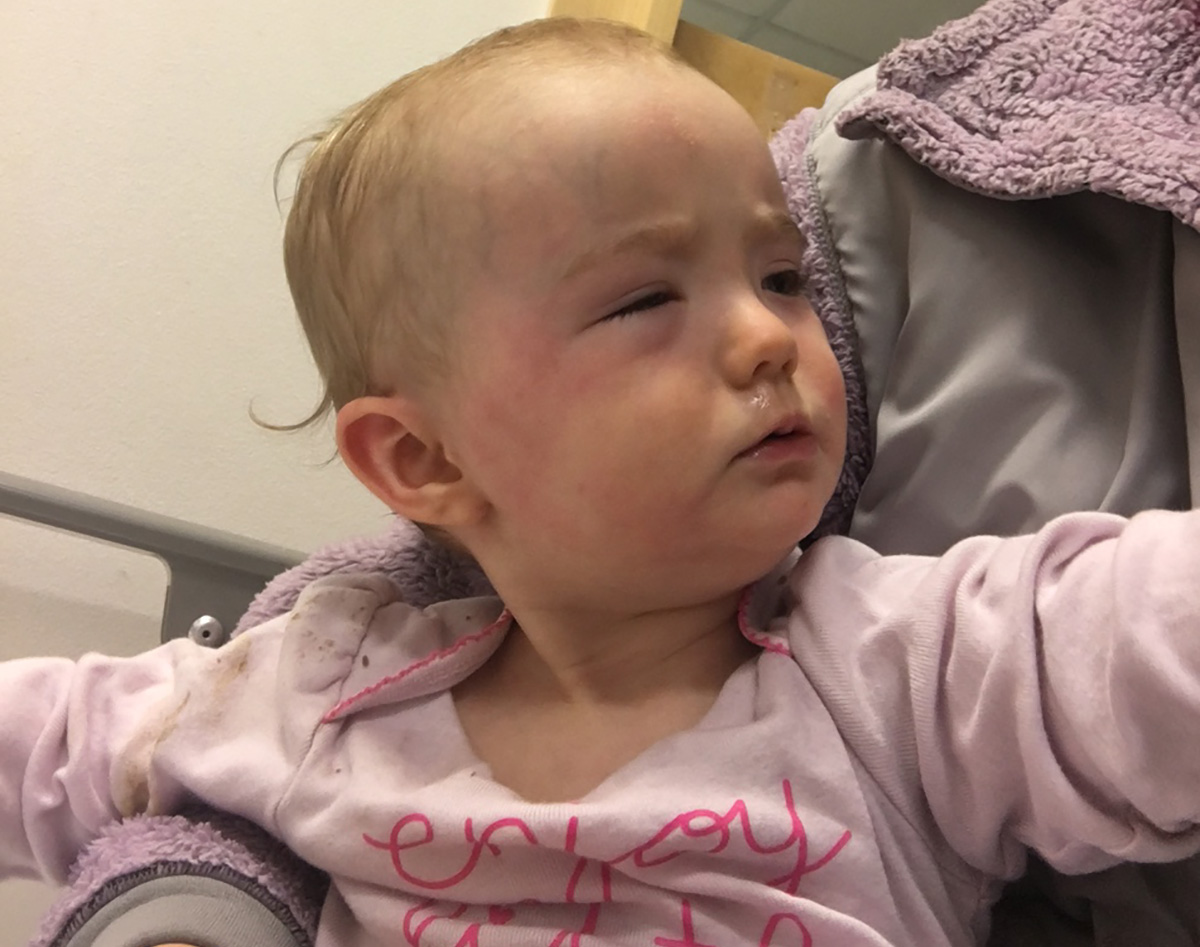 Chandler Sullivan is turning a mother’s worst nightmare into a call to action.

Sullivan, of Walpole, is pushing for a bill that would allow Massachusetts police officers to carry anaphylactic shock-reversing EpiPens, after her young daughter nearly died of an allergic reaction in December.

“[We’re trying] to get a bill in place that will basically break down any roadblocks a city or town has, that will allow the town to decide whether they provide their police officers with EpiPens or not,” she explains.

Sullivan’s story starts on her birthday, of all days, when she got a call from her one-and-a-half-year-old daughter Piper’s daycare center. She learned that Piper was suffering a severe allergic reaction after her first-ever taste of sunflower seed butter. And since the allergy was unknown, the facility didn’t have any EpiPens on hand.

Sullivan, ironically, was at her own allergy appointment. (She’s allergic to peanuts and tree nuts.) By the time she rushed to Piper’s daycare, EMTs had injected her daughter with an EpiPen and taken her to the hospital, where she would eventually require a second dose.

The saga ended happily, but it was too close for comfort—and Sullivan began wondering why police officers, often the first responders in such situations, don’t carry EpiPens themselves.

“It blew our minds, given the fact that they are allowed to carry and administer [automated defibrillators] and [overdose reversal drug] Narcan,” Sullivan remembers.

She approached her local representative, John Rogers, who drafted a bill that would allow cities and towns to equip their forces with the drug. The deadline for co-sponsorship is Tuesday, and Sullivan is working hard to drum up grassroots support, even collaborating with a mother in Illinois who worked to get similar legislation approved.

Only time will tell whether the bill results in widespread adherence—especially given the ballooning costs of EpiPens—but it has already gained some traction. Walpole Police Chief John Carmichael told Fox 25 that his unit will become trained to use and carry the devices.

“In a perfect situation, every police officer, every firefighter, every EMT, every ambulance should be fully stocked,” she says.