Here’s How Notable Runners Did at the 2017 Boston Marathon

Did you see them in the crowd?

From your boss to your boyfriend, chances are you knew somebody braving Heartbreak Hill yesterday. But did you spot any of these notables making their way down Boylston? 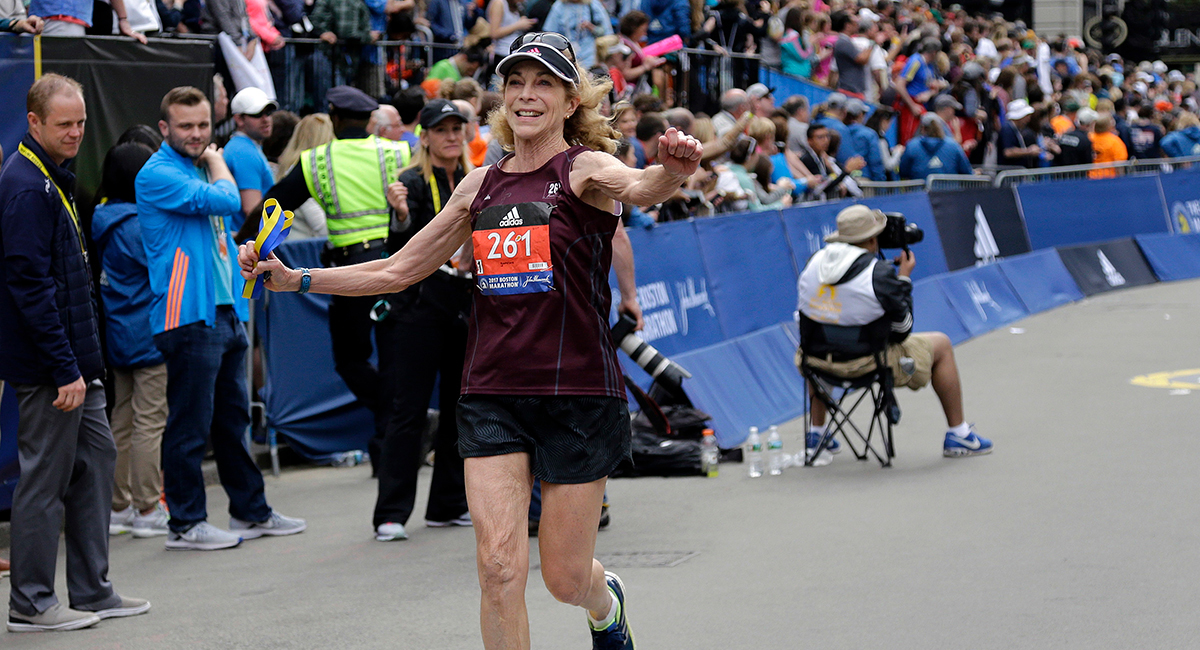 Fifty years ago, Switzer became the first woman to run the Boston Marathon with a bib number. Yesterday, the women’s running pioneer took to the course again, finishing with style and grace. 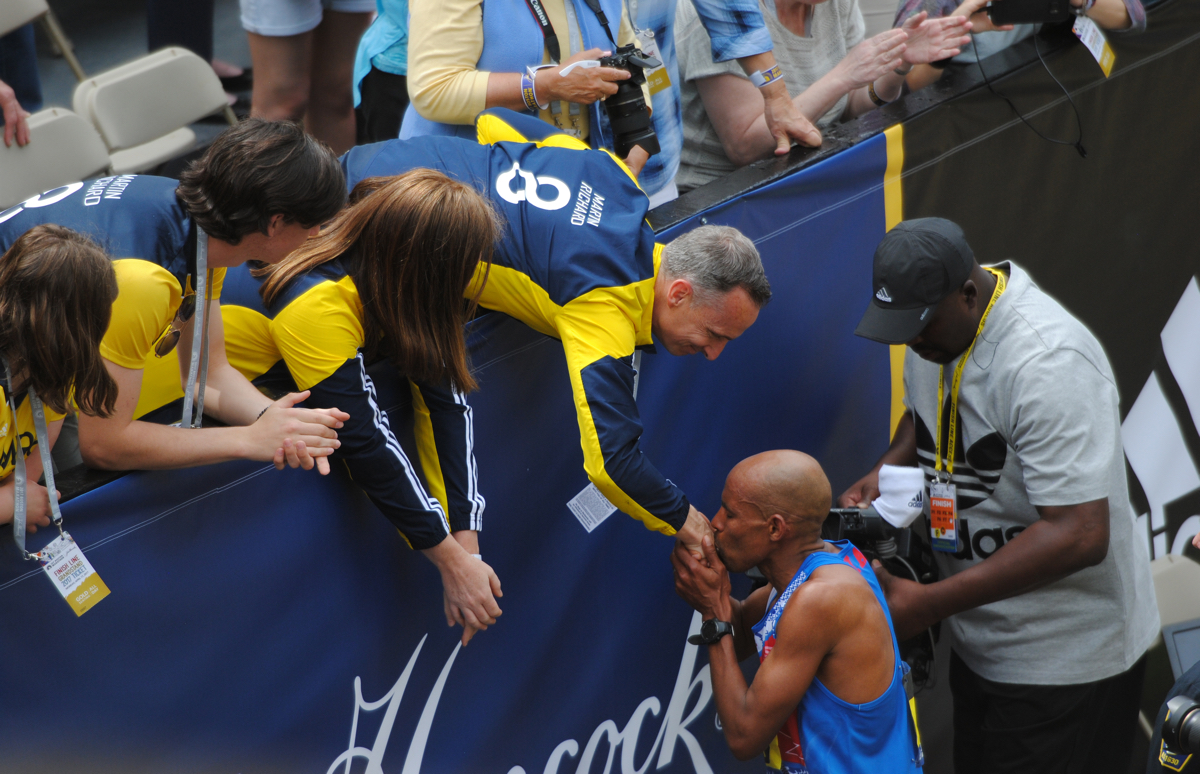 Fan favorite and 2014 champion Keflezighi ran his final Boston Marathon this year. Though he didn’t make it to the podium, Keflezighi finished a very respectable 13th, and was guided down Boylston by thunderous crowd support. He shared an emotional moment with the family of Martin Richard after finishing.

Police Commissioner Evans, an avid runner, crossed the finish line for the first time since 2013. Evans has run 52 marathons in all, and 19 in Boston.

Everybody’s favorite source of Boston news ran the marathon again this year. He promptly chased it with a beer, as one does.

Huffine, a model and body positivity champion, ran her first marathon yesterday. She was a member of Hyland’s all-female team.

Burfoot is a writer-at-large for Runner’s World, a member of the Running Hall of Fame, and a former Boston Marathon champion.