The Alzheimer's activist will speak at Friday's Brain Health Fair. 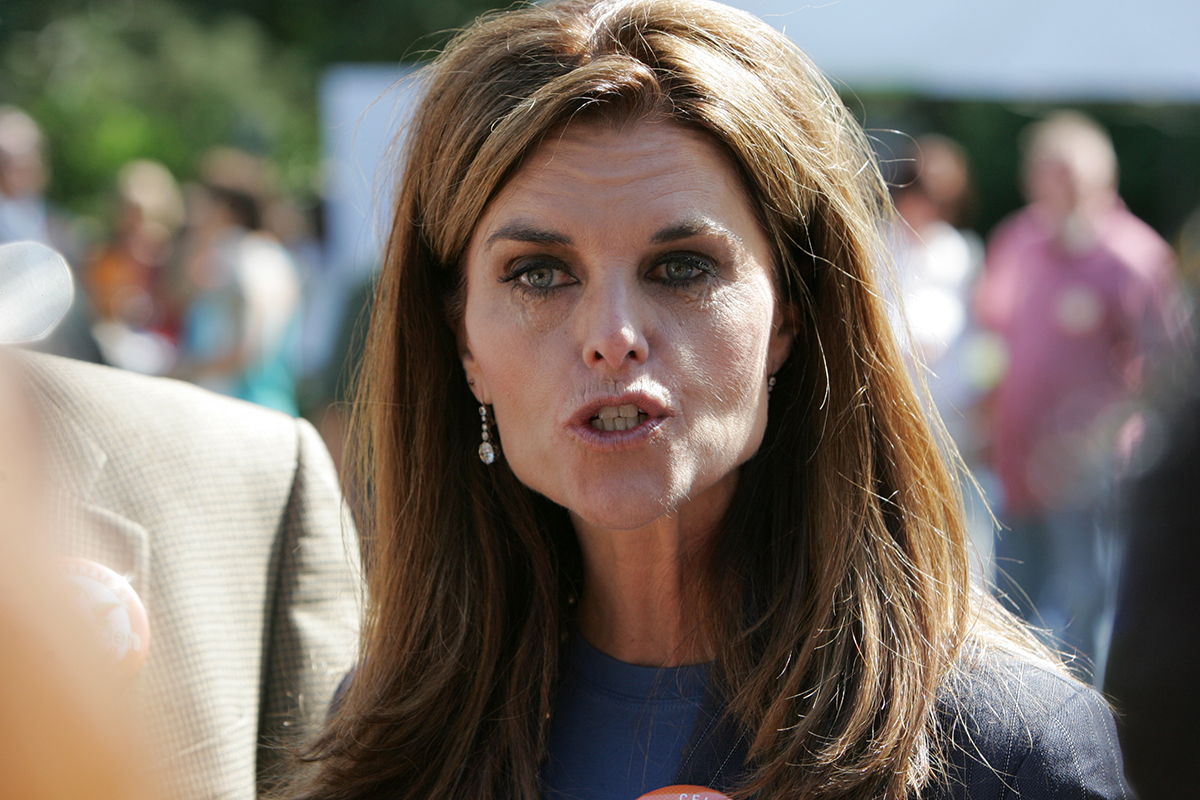 Journalist, author, and activist Maria Shriver will speak about brain health and Alzheimer’s in Boston on Friday.

Shriver is joining the Brain Health Fair, a free event hosted by the American Academy of Neurology. She’ll discuss the ongoing battle against Alzheimer’s disease, and her contributions to the fight.

Shriver’s personal interest in Alzheimer’s began when her father was diagnosed in 2003. Today, however, much of her advocacy work is focused on women and Alzheimer’s, since the brain disease strikes female patients with disproportionate frequency—and doctors aren’t totally sure why. She founded the Women’s Alzheimer’s Movement and Move for Minds to call attention to that discrepancy, and help raise money for research.

In addition to Shriver’s speech, the Brain Health Fair will include presentations from leading neurologists, including Boston University CTE expert Robert Stern; a student science fair; an exhibition hall where attendees can learn about the brain; a film festival; an “ask a neurologist” booth; and more. You can even hold a real human brain, if you so choose.