BU Will Study Hernandez’ Brain for Signs of CTE

Many former football players have been posthumously diagnosed with the disease.

Authorities confirmed Thursday that Hernandez’ brain will be turned over to Boston University for CTE research, following the state medical examiner’s ruling of suicide.

Jose Baez, Aaron Hernandez’s defense attorney, claims that the Massachusetts medical examiner’s office is holding Hernandez’ brain illegally—preventing it from being donated to Boston University for research, as requested by his family.

“If we don’t get answers quickly, we’re going straight to court,” Baez said.

Hernandez was found dead in his prison cell Wednesday, in a case that was ruled a suicide. (Baez says he is investigating that ruling.) Shortly thereafter, Hernandez’ family requested that his brain be studied for signs of chronic traumatic encephalopathy (CTE), a degenerative brain disease associated with concussions and head trauma.

Football players including Junior Seau and Ken Stabler have been diagnosed with CTE posthumously. If Hernandez had the disease, it may have played a part in his suicide.

Donating Hernandez’ brain to science, Baez said, could “possibly help other young men who decide to play football, and to help further that cause, and also possibly shed light, and more evidence, on this case.”

The attorney maintains, however, that the medical examiner’s office will not release the brain.

“It is literally a destruction of evidence issue,” Baez said.

The body of the former Patriots player has been released to a funeral home in Watertown. 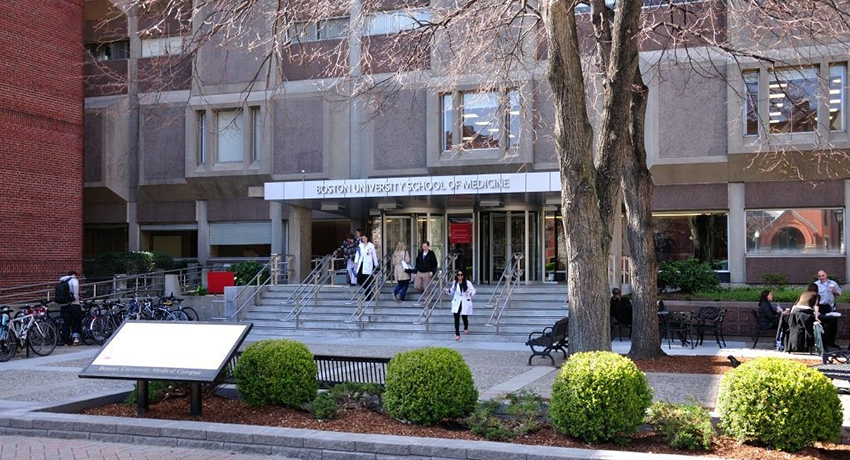