ImprovBoston Is Offering a Performance Just for Kids with Autism

The toned-down show has been adapted for those with autism spectrum disorder. 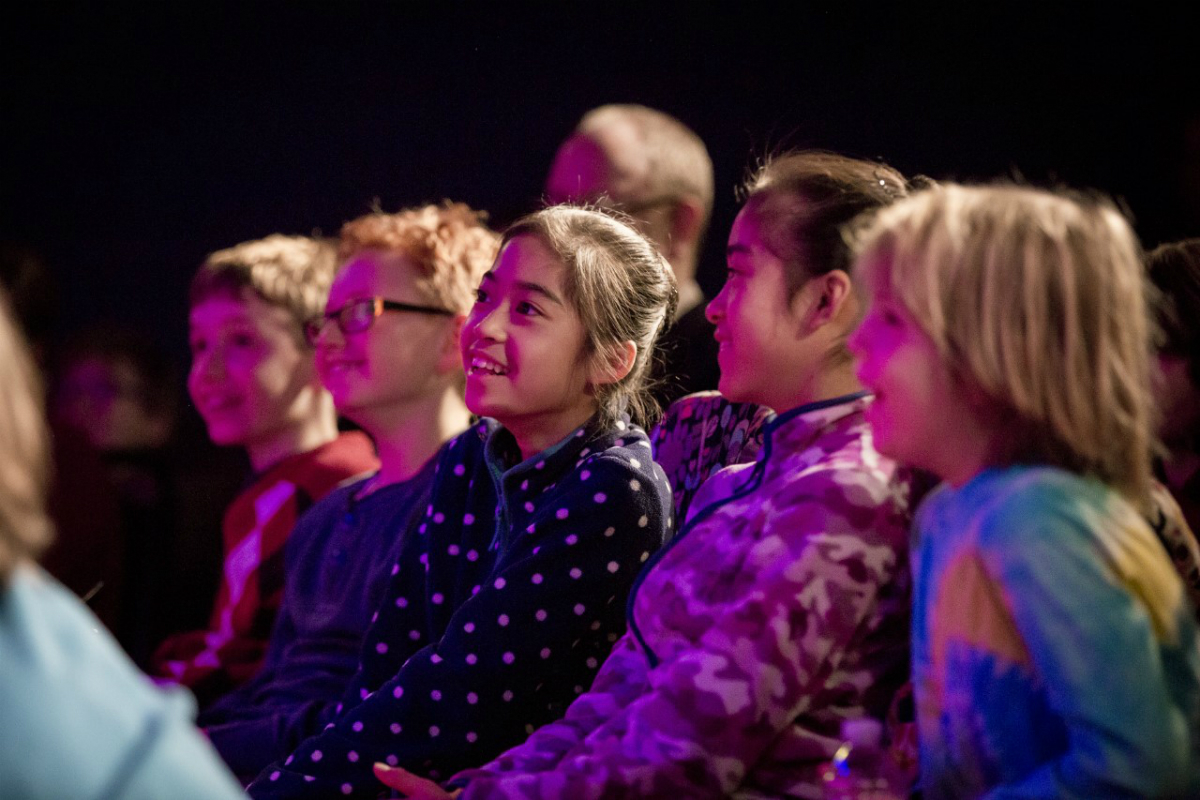 To round out Autism Awareness Month, ImprovBoston is hosting a show just for children with autism and their families.

The show, scheduled for April 29 and called “Improv for Everyone: Comedy for Kids with Autism and Their Families,” is the first of its kind for the troupe. Deana Criess, director of sales for ImprovBoston National Touring Company, says the show is meant to make improv accessible to everyone.

“Over the years, we have heard from families with kids diagnosed with ASD [autism spectrum disorder] that they are reluctant to go to live theater performances,” Criess says. “Often these parents are afraid that their child will be too disruptive, or worse, that they will ruin it for everyone else. To us, that was heartbreaking. Improv is all about support and acceptance.”

To better accommodate those with ASD, the toned-down performance will be devoid of sudden light changes and performers appearing in the crowd unannounced. There will be minimal loud noises, which can be overstimulating for those with ASD. Performers will also ask for audience suggestions using visual cues, instead of strictly verbal.

In addition to a lower-key performance, attendees can expect to know ahead of time what the show will entail. Though it’s still improv, a downloadable guide previews the show’s structure and the venue’s layout—including an available quiet room for those who become overstimulated, and, for the braver viewers, where to sit to become part of the show. The guide also includes a description of what the show will be like, complete with visual cues.

And, Criess says, families don’t have to worry about ruining the show, as audience outbursts are not only allowed, but encouraged, during improv.

“If you yell out a scripted theater performance, it might throw off a performer,” she says. “If you yell out at an improv show, we will make that the most important thing we’ve ever heard.”