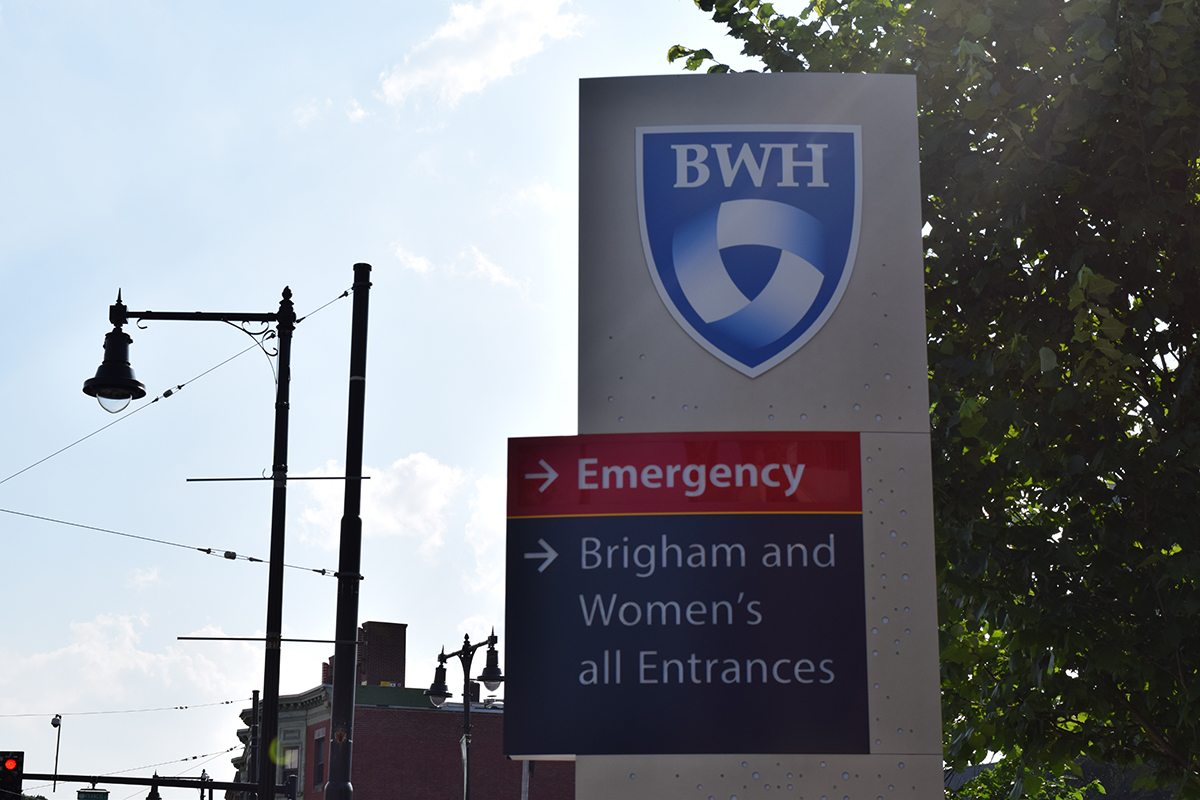 According to the government, the BWH researchers applied for—and won—NIH funding using fraudulent information. The assertions prompted the study to be withdrawn from the journal Circulation, and launched an investigation into the researchers’ practices. Anversa and Leri sued the hospital in 2014, alleging flaws in its internal investigation. The lawsuit was dismissed the next year.

“Today, Partners Healthcare and Brigham and Women’s Hospital resolved allegations of fraud perpetuated by several scientists who worked for them,” Harold Shaw, the special agent in charge of the FBI’s Boston Field Division, says in a statement. “This settlement demonstrates the FBI’s commitment to ensuring that taxpayer dollars are not wasted, and that organizations that receive these funds are truthful in their dealings with federal agencies like the NIH and in the research findings they present to the scientific community, and the public, as a whole.”

There should not be any long-term implications for BWH, which properly disclosed the issues to the federal government and is no longer affiliated with the researchers in question.

Just today, however, news broke that the hospital is offering voluntary buyouts to nearly 10 percent of its staff in the face of financial woes—making a $10 million settlement an extra bitter pill to swallow.