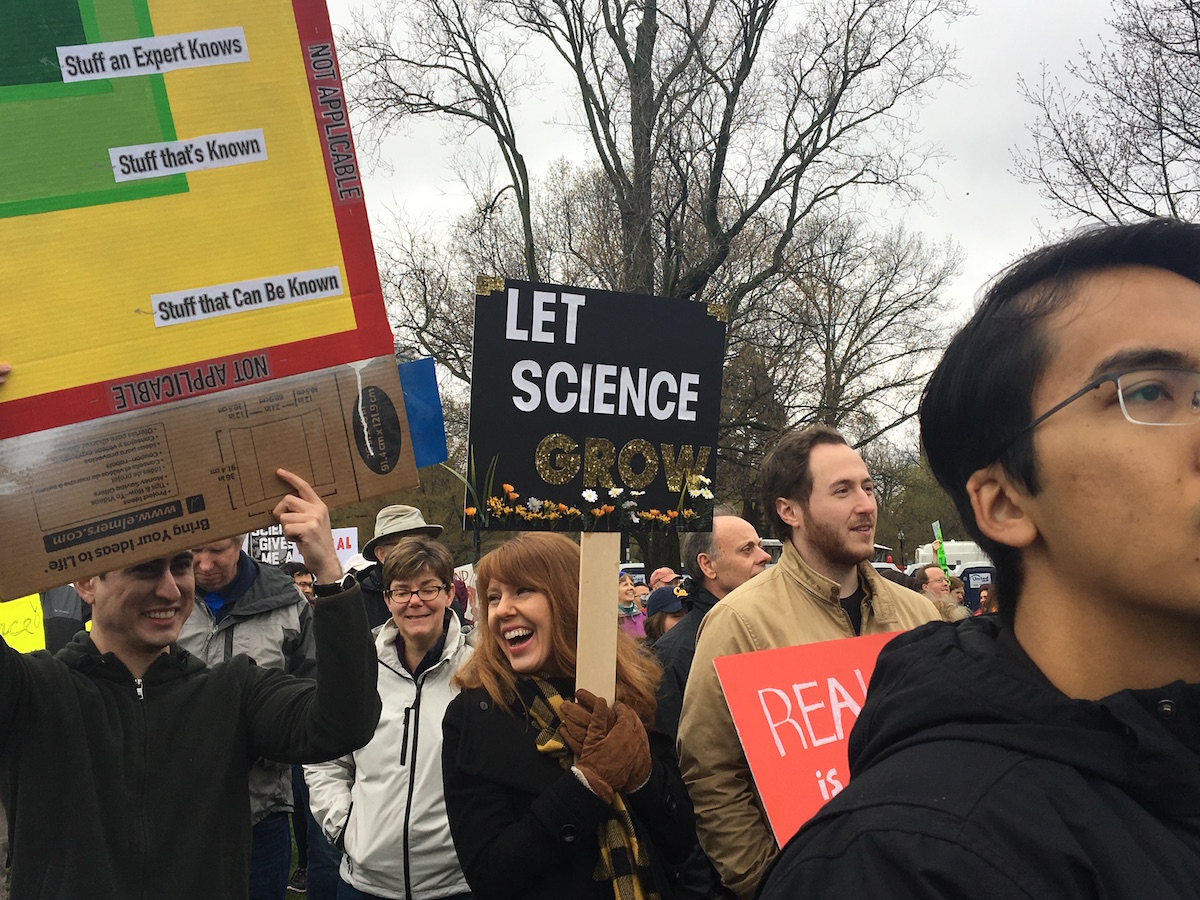 The bipartisan plan will give the NIH an extra $2 billion for the remainder of the fiscal year, boosting Alzheimer’s research, the National Cancer Institute, and a number of national research projects. Notably, the increase is in direct opposition to a proposal from President Trump, who in March called for cutting $1.2 billion from the NIH’s operating budget for the current fiscal year.

While the spending agreement does not address the 2018 budget—blueprints for which propose slashing NIH funding by $5.8 billion—it does signal that lawmakers from both parties are committed to protecting health and science.

The plan also bodes well for ambitious national research projects, such as the Precision Medicine Initiative (PMI) and the BRAIN Initiative, which rely on discretional funding that must be allocated by Congress. The PMI received an extra $120 million under the deal, while the BRAIN Initiative got $110 million.

“The omnibus is in sharp contrast to President Trump’s dangerous plans to steal billions from lifesaving medical research, instead increasing funding for the NIH by $2 billion,” House Minority Leader Nancy Pelosi says in a statement.

The spending plan may allow hospitals and researchers, both nationally and here in Boston, to breathe a small sigh of relief. Local scientists have been vocal in their opposition to proposed NIH cuts, warning that they could devastate the region’s revered hospitals, put patients at risk, and decay innovation and job creation.

It’s too soon to say what will happen in 2018. But for now, at least, those consequences seem to have been held at bay.