This Device May Be the Future of Health Trackers

It measures walking speed, a metric that says a lot about your general well-being. 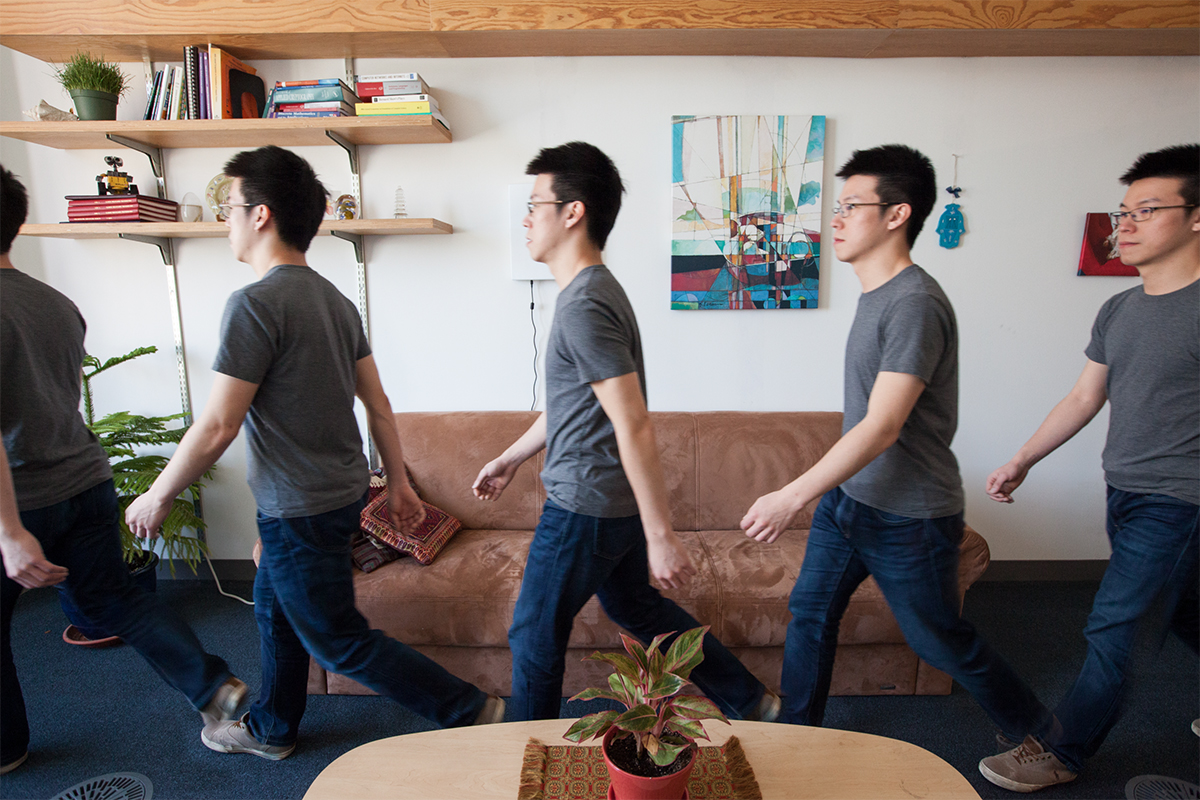 If you’re a health nut, you’re probably already tracking your step count, sleep, and heart rate. But it may be a metric you hardly ever think about that reveals the most about your well-being.

A number of recent studies suggest that walking speed speaks volumes about your health. A 2016 study by Boston University School of Medicine, for example, found that slow walking may be an indicator of Alzheimer’s and stroke. A study from 2011, meanwhile, linked gait speed with longevity. Other research suggests it’s related to likelihood of falls and injury, and even heart disease.

The problem is that most people don’t know how fast they walk, aside from anecdotal observations, and even fewer know how their walking speed changes over time. That’s where an as-yet-unreleased gadget from MIT comes in.

Professor Dina Katabi and her group at MIT’s Computer Science and Artificial Intelligence Laboratory (CSAIL) have developed a device called the WiGait, a small box that hangs on your wall and measures walking speed with 95 to 99 percent accuracy. The team published a paper about the WiGait on Monday.

“By using in-home sensors, we can see trends in how walking speed changes over longer periods of time,” lead author Chen-Yu Hsu explains in a statement. “This can provide insight into whether someone should adjust their health regimens, whether that’s doing physical therapy or altering their medications.”

The WiGait works by analyzing wireless signals that bounce off a person’s body as he or she walks around the house. It’s sophisticated enough to differentiate between walking and other types of movement, such as cleaning, and can also measure stride length, which may come in handy when studying conditions that are characterized by small steps, such as Parkinson’s disease.

“The true novelty of this device is that it can map major metrics of health and behavior without any active engagement from the user, which is especially helpful for the cognitively impaired,” notes McLean Hospital geriatric clinician Ipsit Vahia, who is not involved with WiGait.

CSAIL scientists presented an earlier version of WiGait, designed to predict health problems and falls among the elderly, to President Obama back in 2015. The update uses similar technology, but broadens the scope.

The WiGait isn’t on the market yet, and there’s no telling when, or if, it will be. But if the prototype is any indication, health tracking may soon go far beyond your Fitbit.