Don’t Have Celiac Disease? You Probably Don’t Have to Give Up Gluten

A new study suggests that gluten has little impact on your heart health. 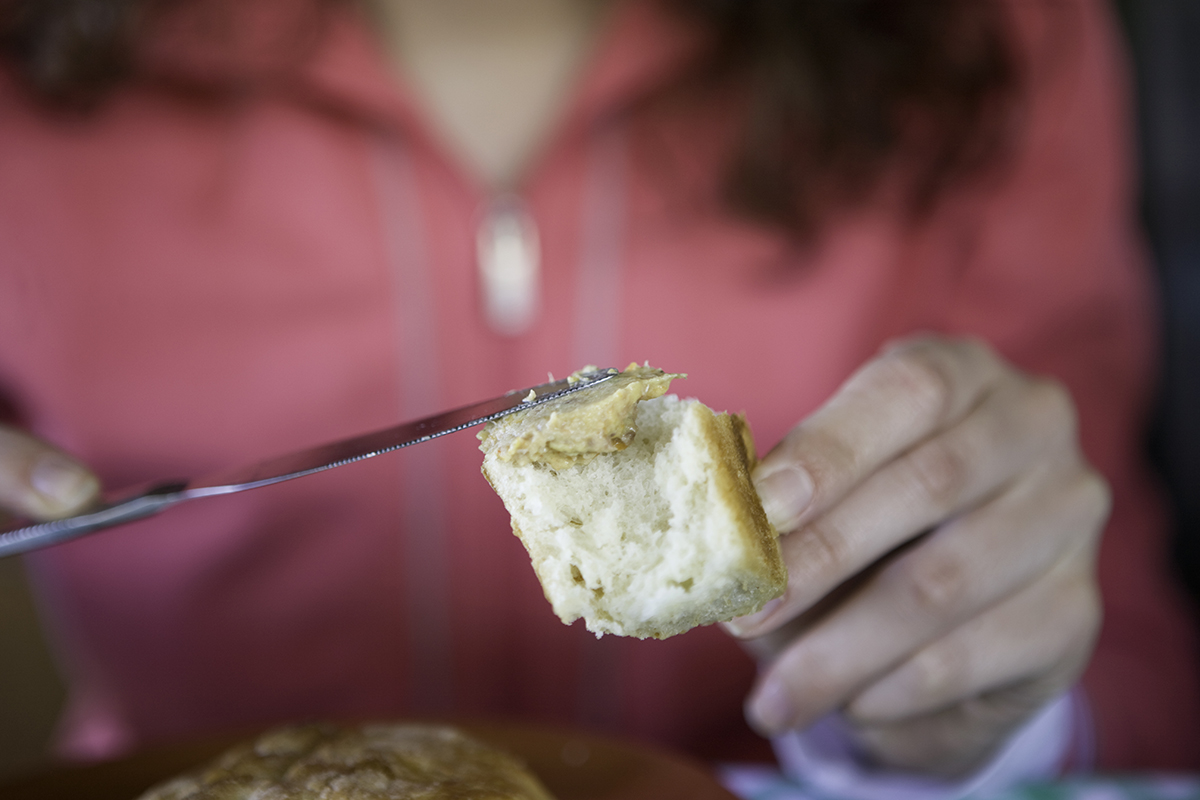 If you don’t have celiac disease, follow your heart when it comes to eating gluten. A study published Tuesday in the BMJ says gluten does not appear to increase your risk of cardiovascular disease—but that avoiding heart-healthy whole grains might.

Only an estimated 1 percent of the American population suffers from celiac disease, an autoimmune disorder that prevents the body from properly digesting gluten, a protein found in wheat, barley, and rye. In 2013, however, as many as 30 percent of American adults reported avoiding or limiting gluten, likely because it’s gotten a bad reputation for being associated with obesity, metabolic syndrome, and heart disease.

The last of those fears, at least, may be unfounded, according to new research from Columbia University Medical Center, Massachusetts General Hospital, and Harvard.

“Our findings show that gluten restriction has no benefit, at least in terms of heart health, for people without celiac disease,” lead author Benjamin Lebwohl, of Columbia, says in a statement. “In fact, it may cause some harm if they follow a low-gluten diet that is particularly low in whole grains, because those grains appear to have a protective effect against heart disease.”

Researchers examined the dietary patterns of 64,700 women enrolled in the Nurses’ Health Study, and 45,300 men enrolled in the Health Professionals Follow-Up Study. None of the subjects had a history of heart disease or celiac disease, and each individual filled out a detailed food survey every four years between 1986 and 2010.

After cross-referencing those incidents with gluten consumption—and factoring in age, lifestyle, race, medical history, and physical profile—the researchers found no statistically significant connection between gluten consumption and heart disease risk. (It’s worth noting that studies like this one can’t prove cause and effect, only patterns within a data set.)

“Based on our data, recommending a low-gluten diet solely for the promotion of heart health does not appear warranted,” explains Mass General’s Andrew Chan in the statement. Researchers from the Harvard T.H. Chan School of Public Health released similar findings about type 2 diabetes last month.

If nothing else, the study reiterates that, for most of the population, gluten can be part of a healthy, balanced diet, along with naturally gluten-free foods such as fruits, vegetables, proteins, dairy, legumes, nuts, oats, and seeds.