"The dissolution of the Affordable Care Act would be a great American tragedy." 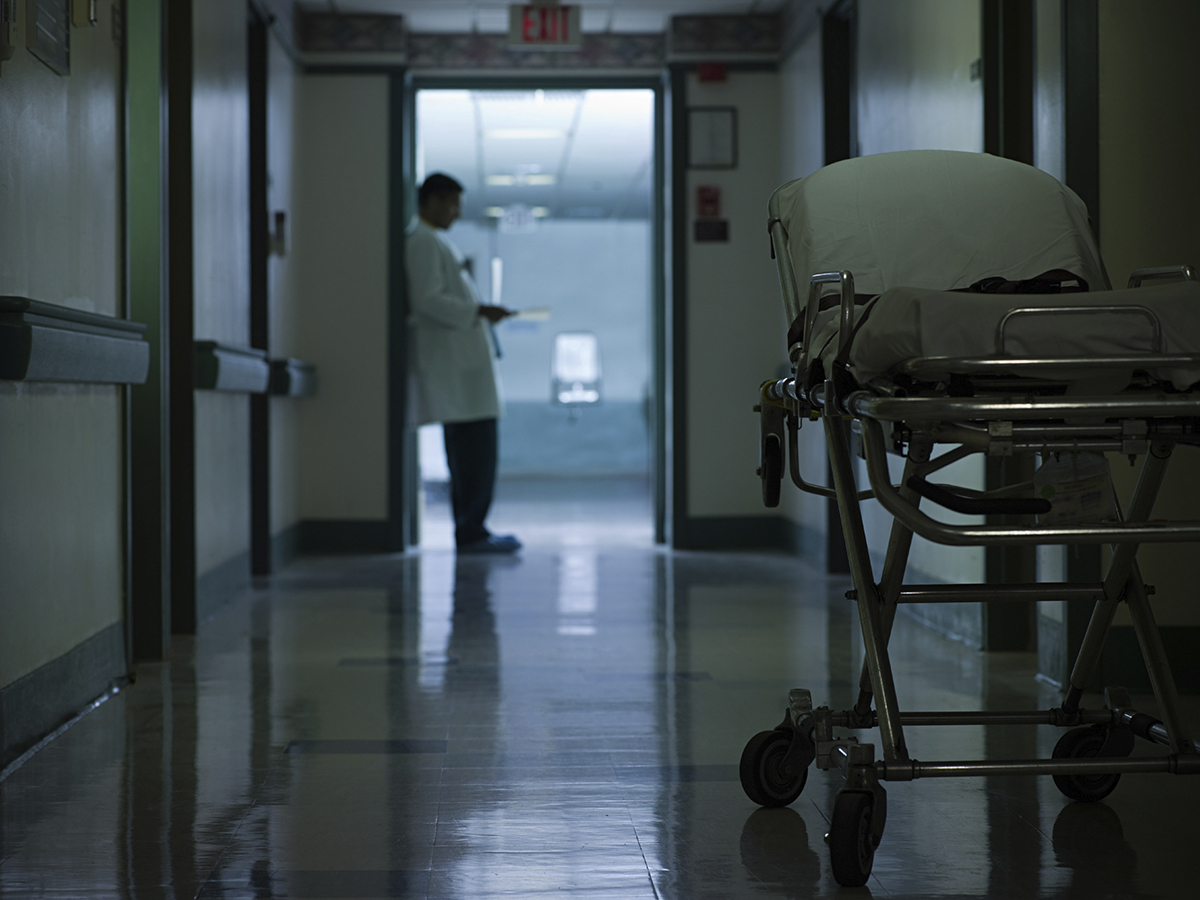 On Thursday afternoon, the House of Representatives passed the updated GOP healthcare bill, known as the American Health Care Act (AHCA), by a vote of 217 to 213. The bill now moves to the Senate, where it likely faces a difficult road.

The AHCA would repeal many landmark elements of the Affordable Care Act, including the individual coverage mandate, Medicaid expansion, guaranteed coverage of essential benefits, and cost protections for those with preexisting conditions. The House voted on the bill before it had been analyzed by the Congressional Budget Office, meaning it’s unclear how many citizens will be affected and how much it will cost.

The bill has been met with near-universal disapproval from Massachusetts politicians, doctors, and healthcare experts—criticism that came to a head today. Here’s how members of the medical community reacted to its passage:

“We are deeply disappointed with the health care bill that passed in the House  today. It would be devastating for health care in this country, as 22 million people would be uninsured by 2020. In addition, we are deeply concerned about discriminating against people with pre-existing conditions. This would be very detrimental to cancer patients and survivors. We hope that the Senate will address these serious concerns.”

“Dissolution of the Affordable Care Act would be a great American tragedy. The AHCA will leave millions without health coverage and millions more without access to insurance if they had pre-existing conditions. It would be a step back that no country should ever take.”

Jennifer Childs-Roshak, President and CEO of the Planned Parenthood League of Massachusetts:

“House Republicans just voted to kick millions of people off of their health insurance and told women across the country that their health does not matter. By passing this bill, House Republicans are eliminating critical protections for people with preexisting conditions, undermining coverage standards for Essential Health Benefits, and blocking patients from receiving preventive care at Planned Parenthood health centers.”

“None of the modifications made to the original legislation have mitigated the grievous harm that this bill would inflict on our patients—including the most vulnerable. In fact, when it comes to affordable, reliable health care coverage, the current version of the AHCA is actually worse than the original. The AHCA would lead to millions of Americans losing the coverage on which they depend, and it would result in insurance coverage for millions of others that is costly and unreliable.”

“Today’s passage of an amended version of the AHCA threatens to severely damage the progress our state and country have made in healthcare access, affordability and delivery. Most troubling, it will put health coverage in jeopardy for many Americans, particularly for older and sicker patients.”

Lora Pellegrini, President and CEO of the Massachusetts Association of Health Plans:

“We are concerned about the impact that today’s vote will have on residents of the Commonwealth and will jeopardize the state’s health reform efforts. We remain committed to working with Governor Baker and members of his Administration, the Attorney General, legislative leaders, the Congressional delegation, and our partners in the health care community on measures to ensure that today’s vote does not disrupt access to health care for Massachusetts residents.”

“With one reckless vote, Congressional Republicans have chosen to eliminate vital healthcare coverage for millions of hardworking Americans so that they can give a massive tax cut to the very wealthiest in our country.

This bill will have catastrophic consequences for Massachusetts—threatening coverage for up to half a million of our most vulnerable residents, costing the state billions of dollars, and jeopardizing the Commonwealth’s largest industry and one of its most important economic drivers.”

This story will be updated moving forward.