The new-look AHCA would scrap current protections for those with pre-existing conditions. 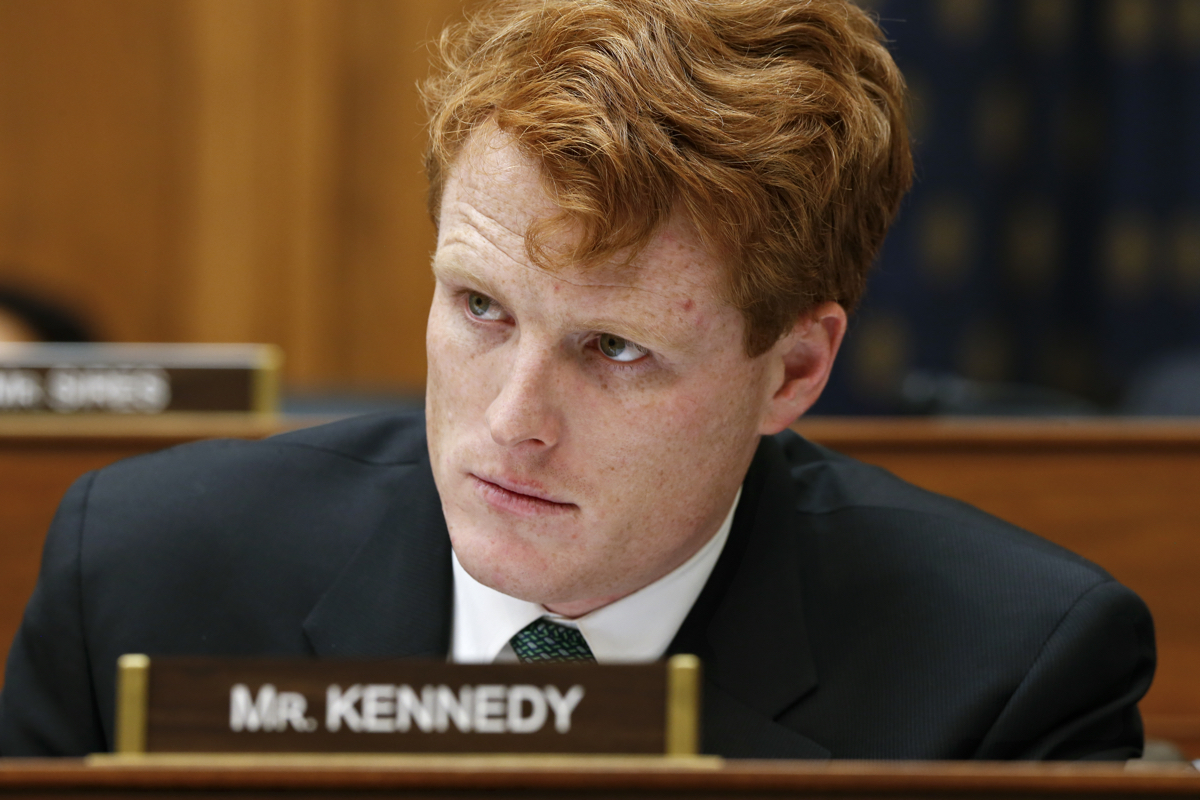 The latest version of the Republicans’ replacement to the Affordable Care Act, scheduled for a House vote Thursday, presents a “historic attack on mental healthcare,” according to Rep. Joe Kennedy III.

In an op-ed for Stat, the Brookline Democrat took aim at the retooled American Health Care Act, also known as Trumpcare, calling it an “even starker blow to those suffering from mental illness than its predecessor.”

The first iteration of the AHCA was defeated in late March, after House Speaker Paul Ryan was unable to court the Freedom Caucus into supporting the legislation. After Ryan called the AHCA an “act of mercy,” Kennedy said he must be reading a different scripture.

The new-look Trumpcare, which will be rushed to a vote before a review by the nonpartisan Congressional Budget Office, would not only allow states and insurance companies to opt out of covering mental healthcare, but eliminate current protections for those with preexisting conditions.

“This is not the debate Congress should be having during a mental healthcare crisis. We should be considering steps to vastly expand the transformative mental health reforms made by the ACA, not shrink them,” Kennedy wrote. “It’s time to go even further.”