Your morning caffeine hit may be a painkiller. 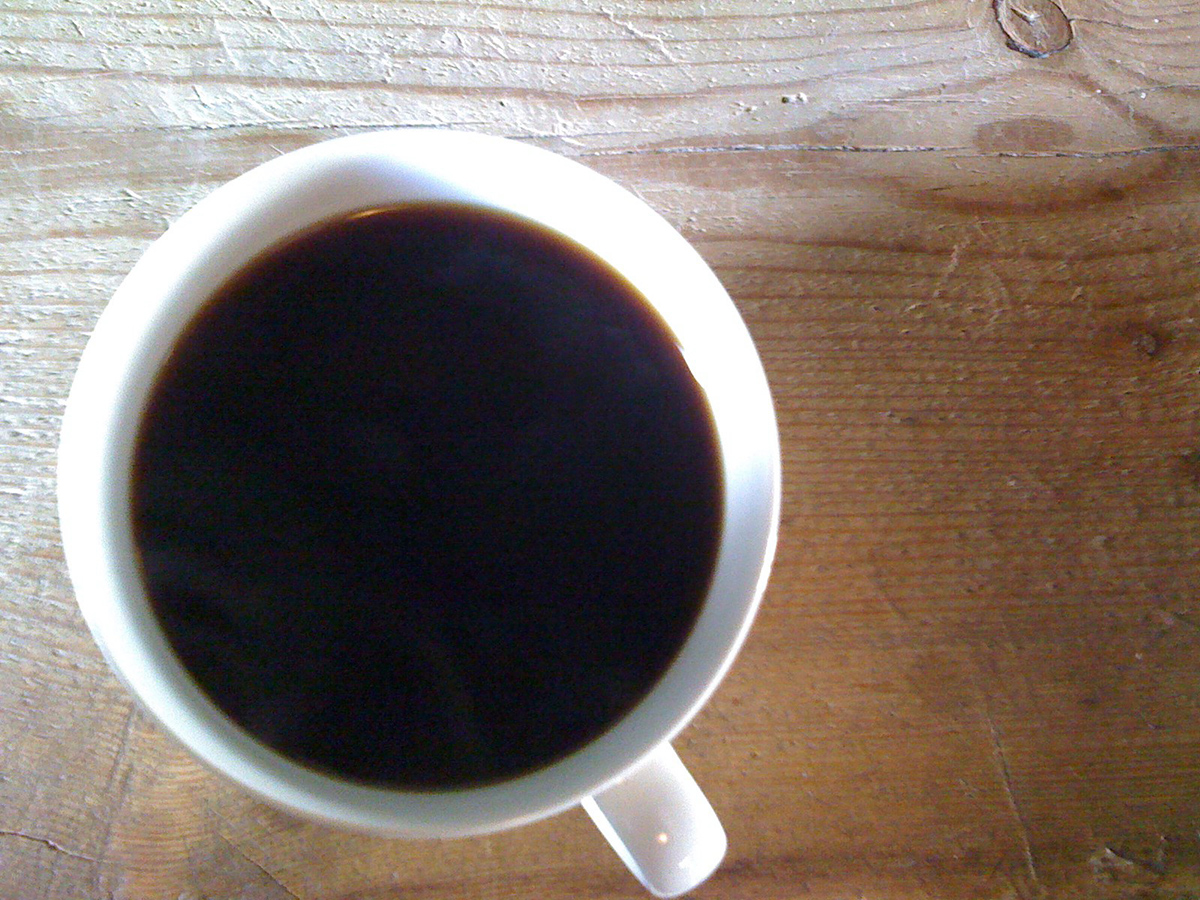 You know that invincible feeling that comes after your first cup of coffee? New research says it may be more than a caffeine high.

A study published Monday in Nature Medicine says sleep deprivation may increase the amount of pain we feel—but caffeine appears to block that discomfort. In fact, in a lab experiment performed on mice, a caffeine jolt provided better relief than painkillers such as ibuprofen and morphine.

Chloe Alexandre, a sleep psychologist at Beth Israel Deaconess Medical Center, and Alban Latremoliere, a pain physiologist at Boston Children’s Hospital, started by keeping a group of mice awake using rodent-approved methods of entertainment, such as toys and cotton balls. Some mice were kept up for one 12-hour stretch, while others were awake for six hours at a time, five days running. The scientists tested the animals’ pain sensitivity at varying points, using controlled heat, cold, pressure, or capsaicin (which gives chili peppers their heat).

After five days of sleep deprivation, mice were markedly more sensitive to pain. And when it came to relieving that pain, ibuprofen didn’t help. Even morphine lost much of its efficacy when used on tired mice.

Caffeine, on the other hand, reduced that hypersensitivity—even though it didn’t act as a painkiller for well-rested mice. (Modafinil, a drug meant to promote wakefulness, also worked.) That suggests alertness and pain are closely connected.

“This represents a new kind of analgesic [painkiller] that hadn’t been considered before, one that depends on the biological state of the animal,” Clifford Woolf, director of the F.M. Kirby Neurobiology Center at Boston Children’s, says in a statement. “Such drugs could help disrupt the chronic pain cycle, in which pain disrupts sleep, which then promotes pain, which further disrupts sleep.”

If the effects hold true for humans, they could provide an innovative new way of treating chronic pain—a condition that’s all too often eased with potentially habit-forming opioids. Good sleep habits, coupled with caffeine and wakefulness drugs during the day, could be a lower-risk first line of defense.

Researchers will need to do more studies before drawing concrete conclusions, such as how much sleep is required to ward off pain, and how these effects differ in humans. In the meantime, though, it can’t hurt to head to bed early, and raise a mug to your morning caffeine habit.