The Best Luxury Gyms in Boston

Take a peek inside 11 of Boston's most upscale exercise havens.

Gym goers tend to fall into two camps. There’s the group that’s just looking for a couple treadmills, some weights, and a place to change clothes, ideally at a low price. (If that’s you, check out our list of affordable gyms.)

And then there’s the group that’s willing to shell out a little more—or a lot more—to take advantage of Boston’s bustling high-end fitness scene, complete with its designer duds, spa-like locker rooms, and unparalleled equipment. Sound familiar? We found 11 of the best luxury gyms in Boston. 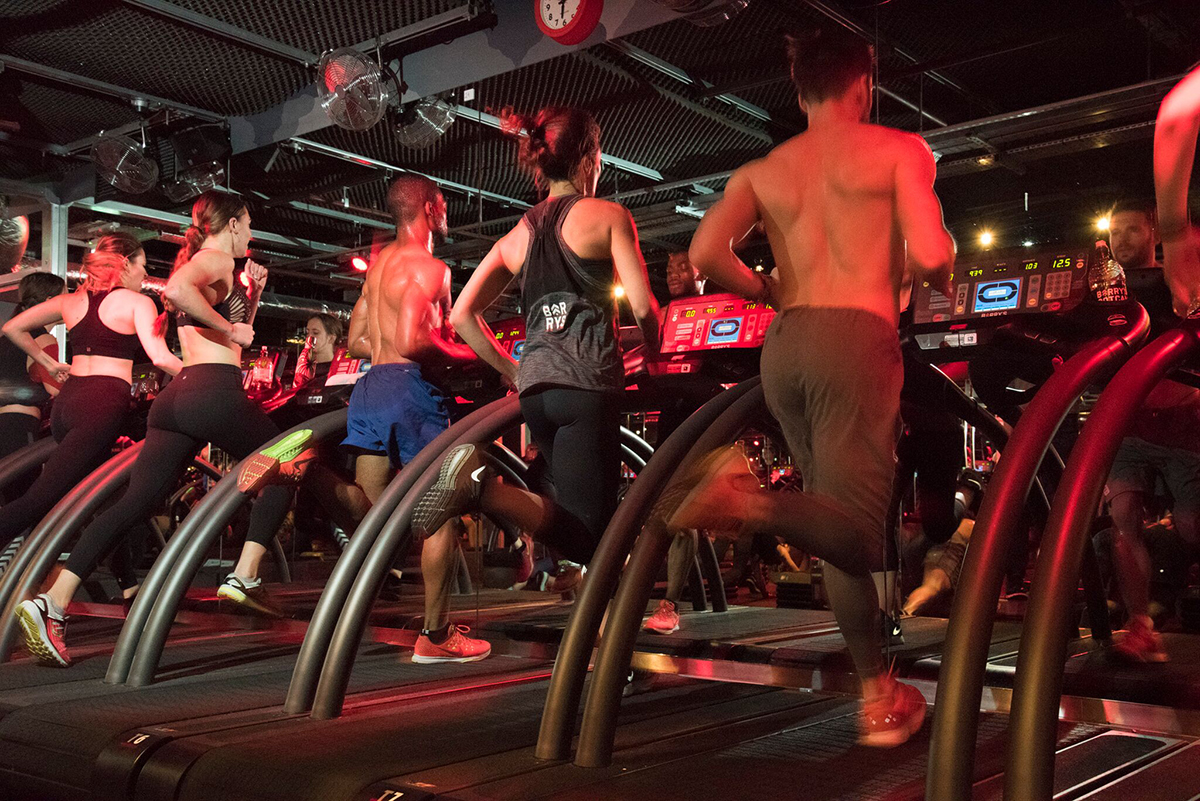 A trip to Barry’s feels like a night out at the club—only a lot more grueling. Bumping beats, red lighting, and beautiful people make this boutique studio one of the hottest around. After your workout, cool down with Malin + Goetz products in the locker rooms. 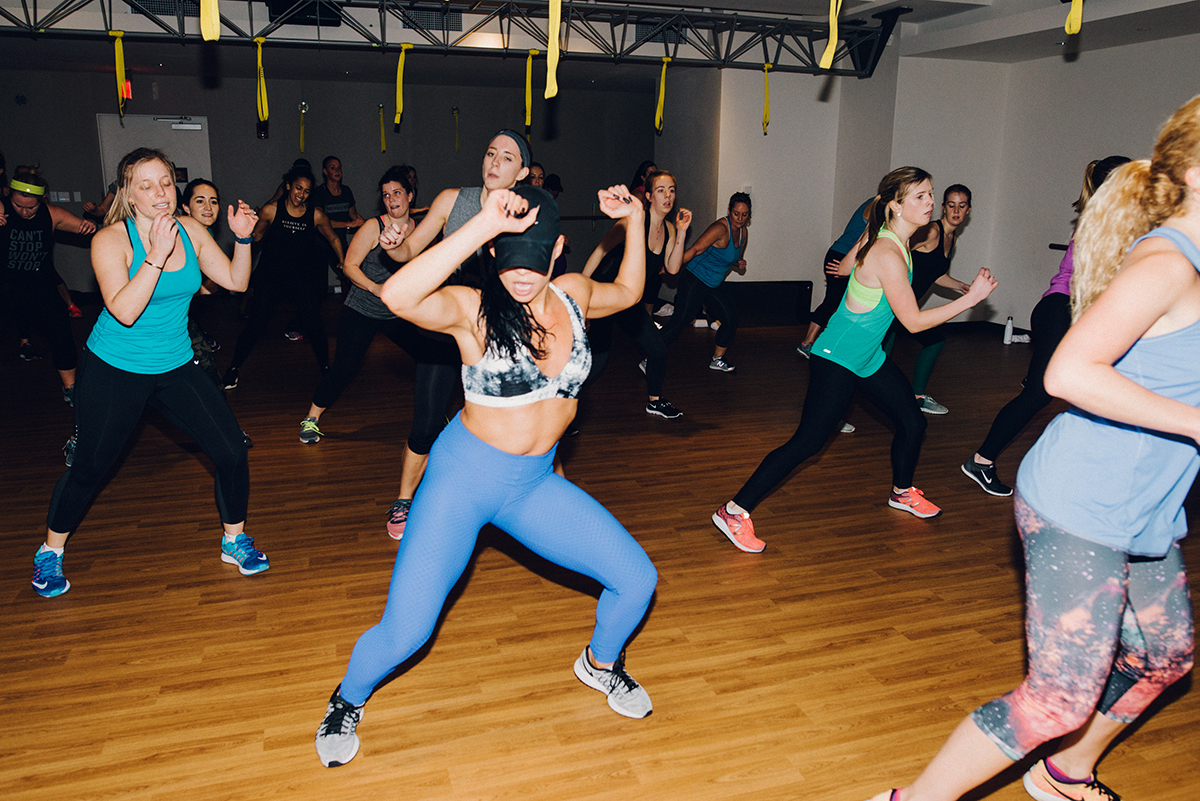 This upscale offshoot of Boston Sports Clubs offers some of the city’s best boutique fitness classes (such as the cult favorite Booty by Brabants, above) and personal training in a large, pristine facility just across from Copley Square. An on-site coffee shop and fully stocked locker rooms are added bonuses. 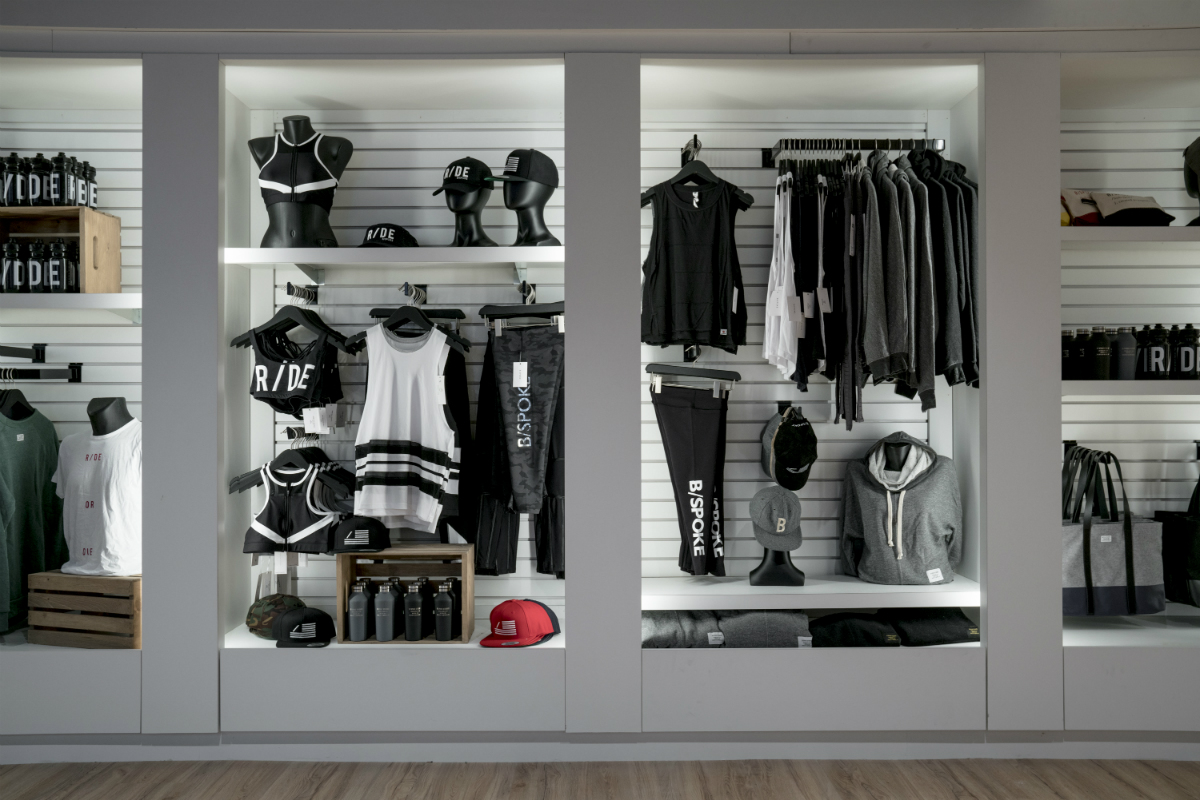 Spin haters often say the same thing: “If I wanted to ride a bike, I’d ride an actual bike.” But with top-notch lighting and sound systems, luxury locker rooms, and swanky retail, this locally grown brand, with locations in the Financial District and Wellesley, proves that there’s way more to a good cycling studio than the bikes. 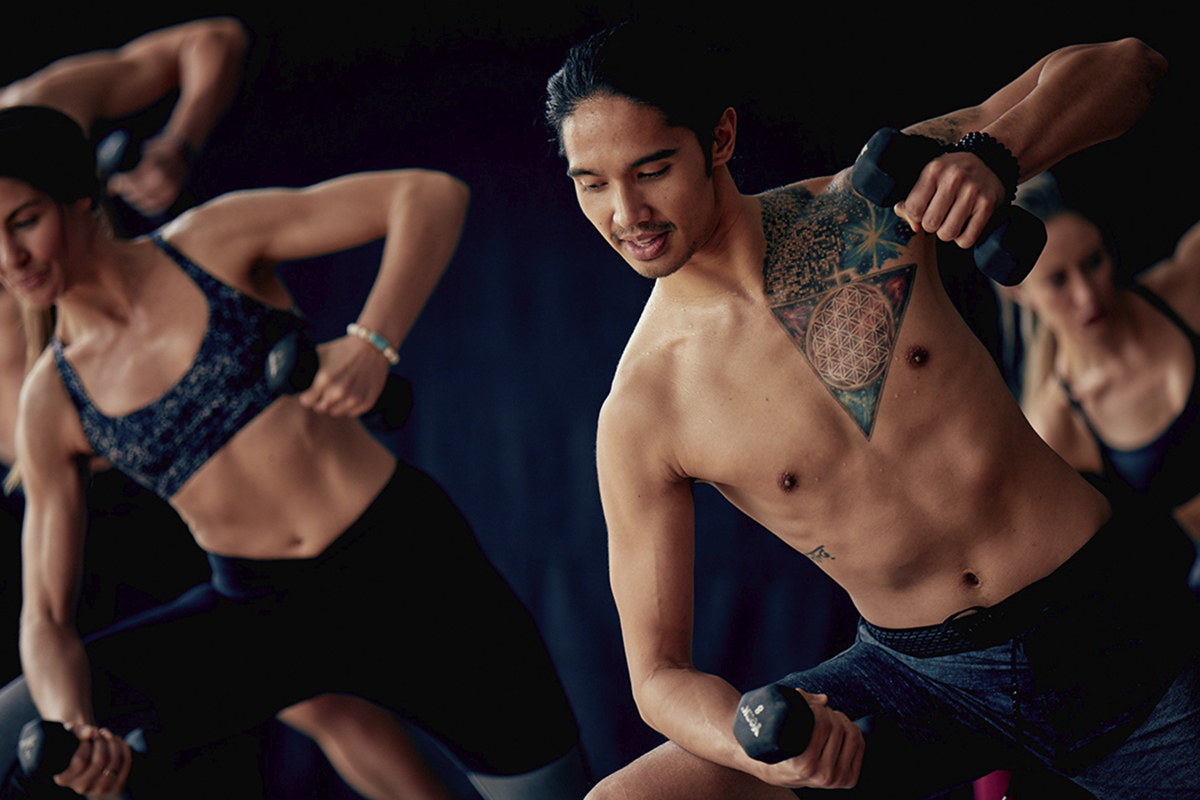 Spacious practice rooms—tricked out with high-tech climate control systems that allow instructors to monitor heat and humidity down to the very degree—put CorePower a cut above the rest. After you get sweaty (and trust us, you will) refresh yourself in the generous locker rooms. 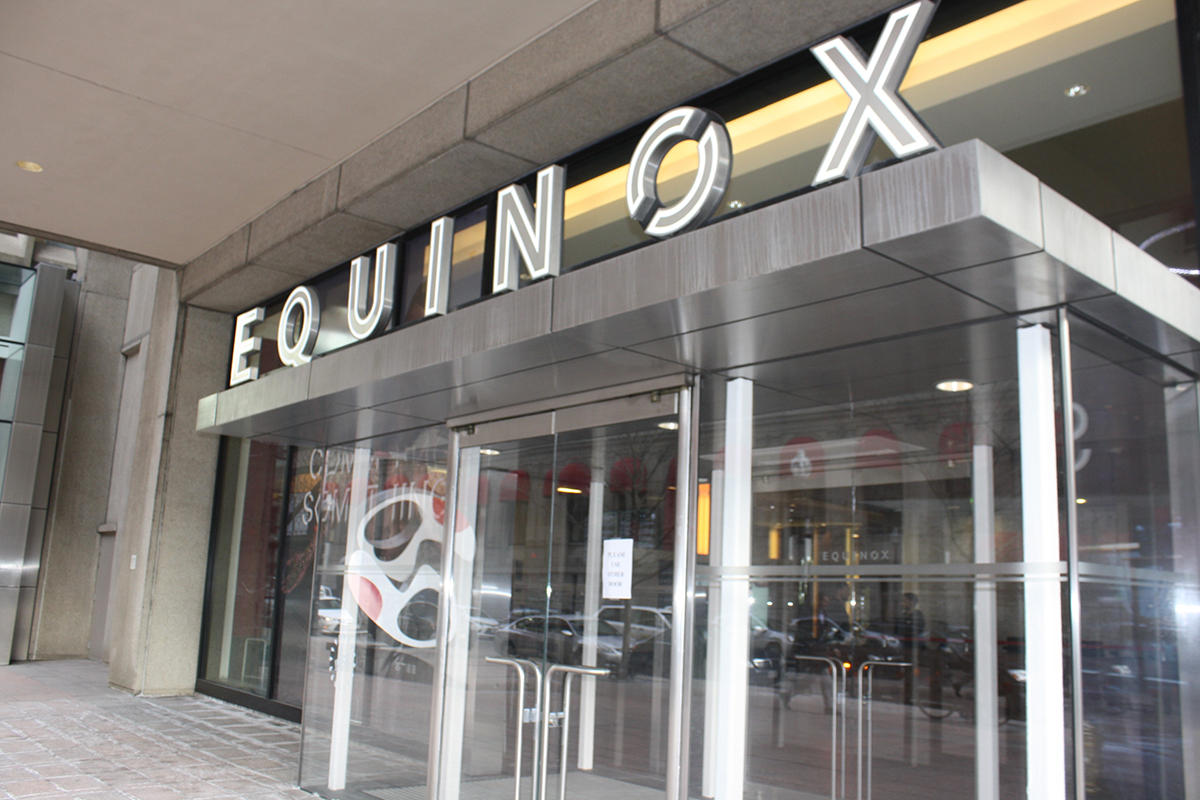 There’s a reason—several, actually—that Equinox is the best-known luxury gym of them all. Its facilities are flawless, from the group fitness studios all the way to the Kiehl’s-stocked locker rooms. The on-site Juice Press bars, spas, and retail boutiques certainly don’t hurt, either. 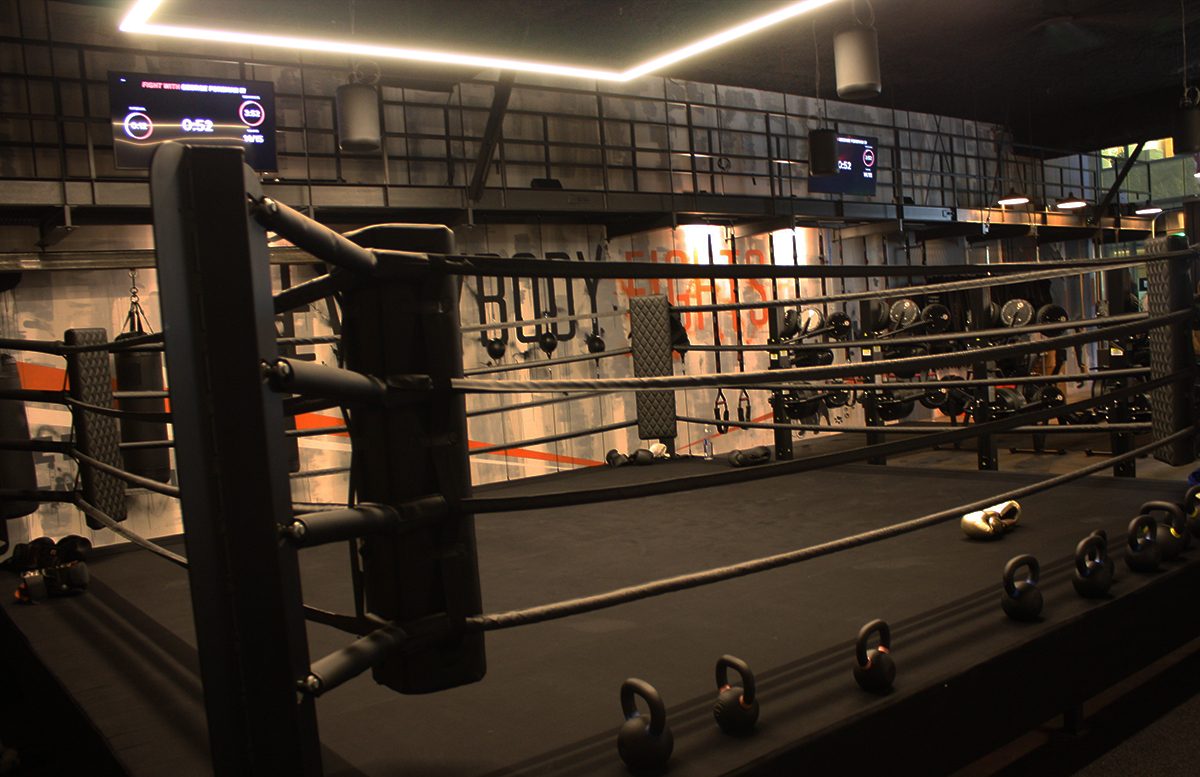 “Luxury” and “boxing gym” are words not often seen together—except when describing EverybodyFights, the brainchild of George Foreman III. Both the Seaport flagship and the new Financial District location offer boutique-quality classes and perks, with the added convenience of allowing members to use the facilities even when classes aren’t in session. 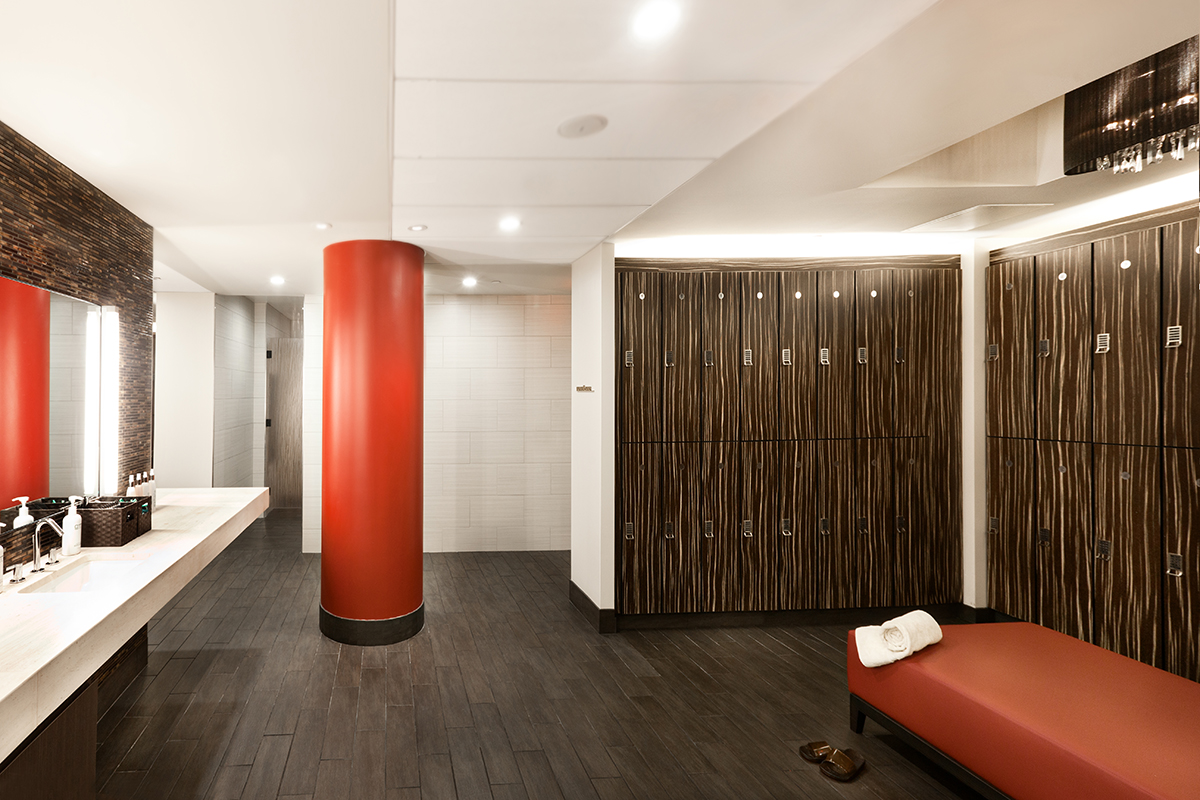 When your gym is also a spa, you know it’s going to be swanky. After punishing yourself in Exhale’s barre, yoga, cycling, or HIIT classes, there’s nothing more satisfying that collapsing into a spa robe and taking a hot shower in the luxurious locker rooms. Why not stay for a massage? 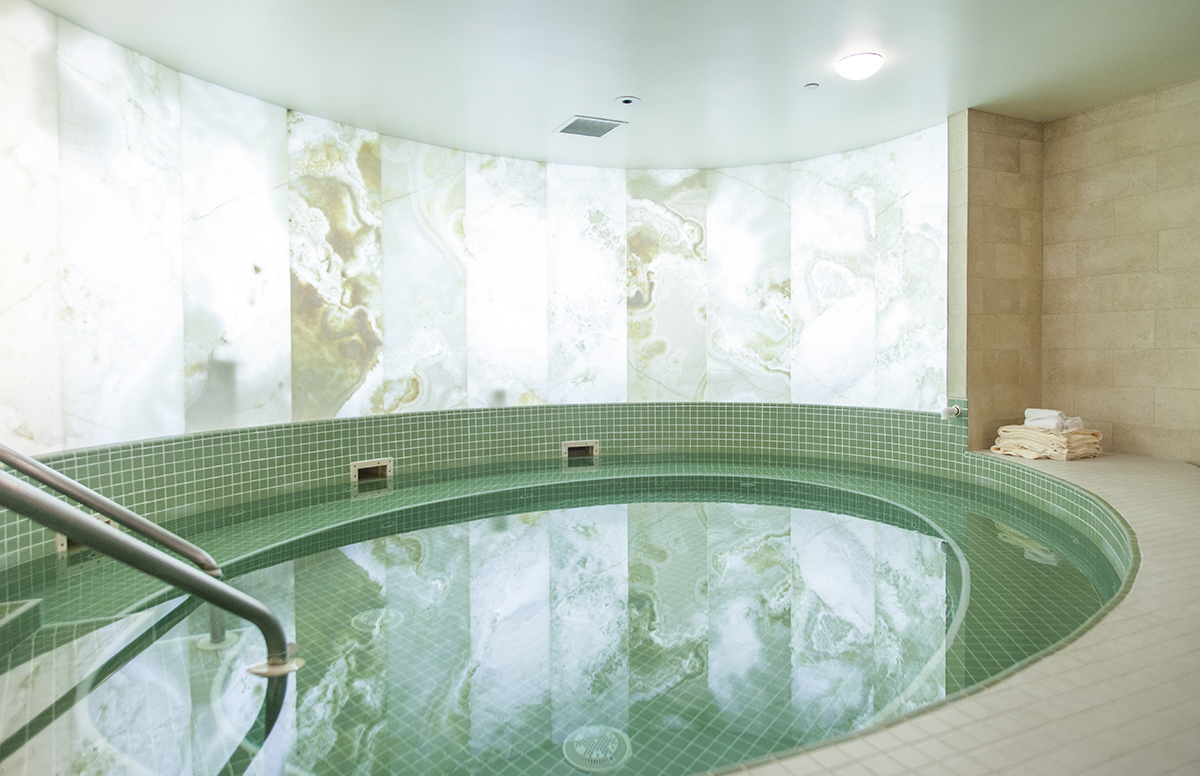 This women-only gym, which has four locations around Boston, enhances its top-notch group fitness schedules with perks like on-site juice bars, spas, and heavenly locker rooms. In short, this is a gym you’ll actually enjoy visiting. 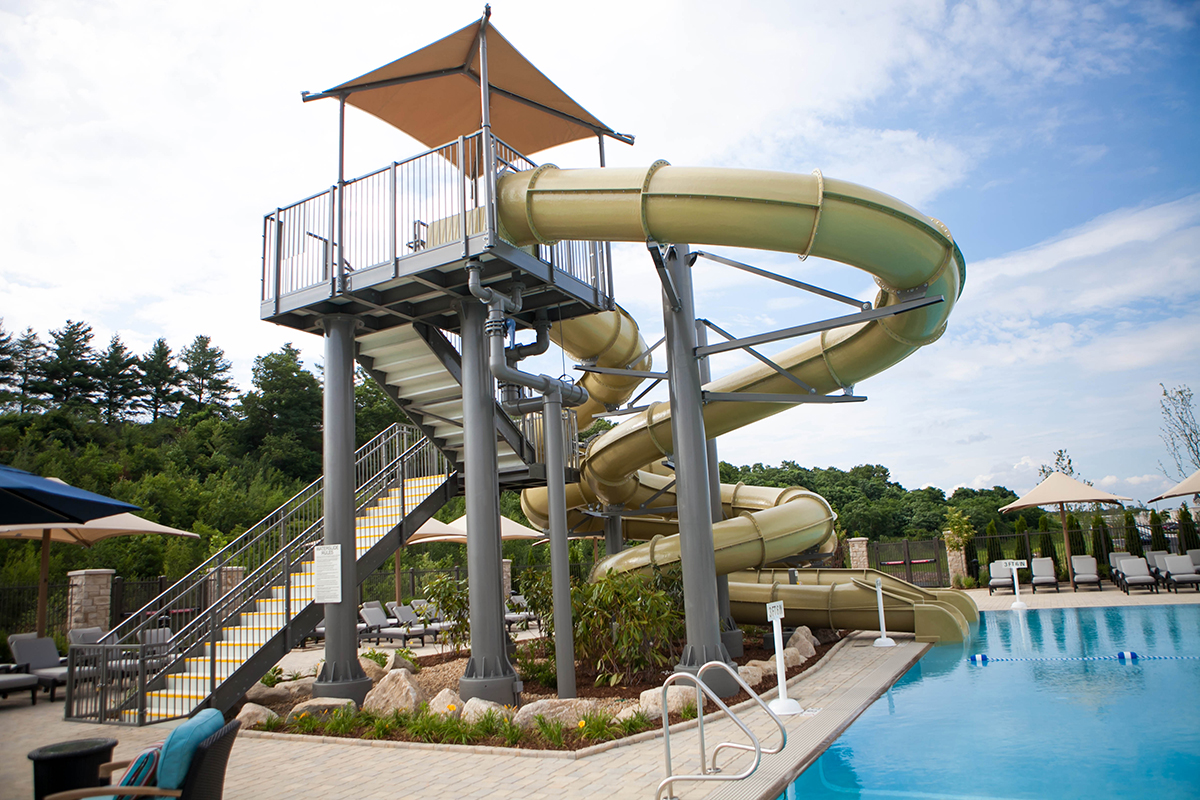 Perks: Personal training, plus a laundry list of amenities and equipment, from pools and rock climbing walls to spas and cafés
Locations: Framingham, Westwood, and soon Chestnut Hill
Cost: Starting at $169 per month

Life Time’s crazy-huge gyms (its Framingham, Westwood, and soon-to-open Chestnut Hill locations all approach 130,000 square feet) house just about everything you could want in a health club. Whether you’re looking for swimming pool with a water slide, a full-service café, a relaxing spa, or pristine group fitness studios, you’ll find it here. 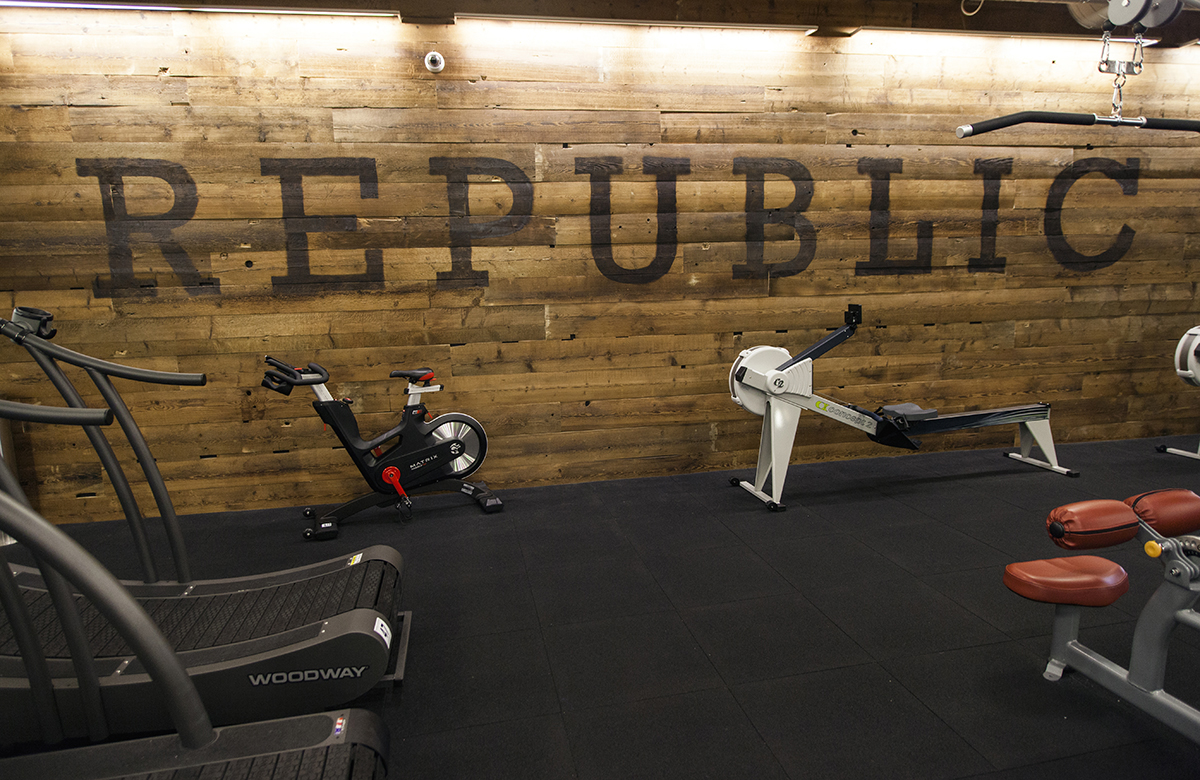 Healthworks’ co-ed brand caters to the work hard, work out harder crowd. Its diverse group fitness schedule is complemented by cutting-edge equipment—such as machines that sync with your playlist and your Fitbit—that makes exercise enjoyable. Beautiful locker rooms round out the experience.