You Can Work Out with Gold Medalist DeeDee Trotter

She's hosting a free bootcamp on the Common. 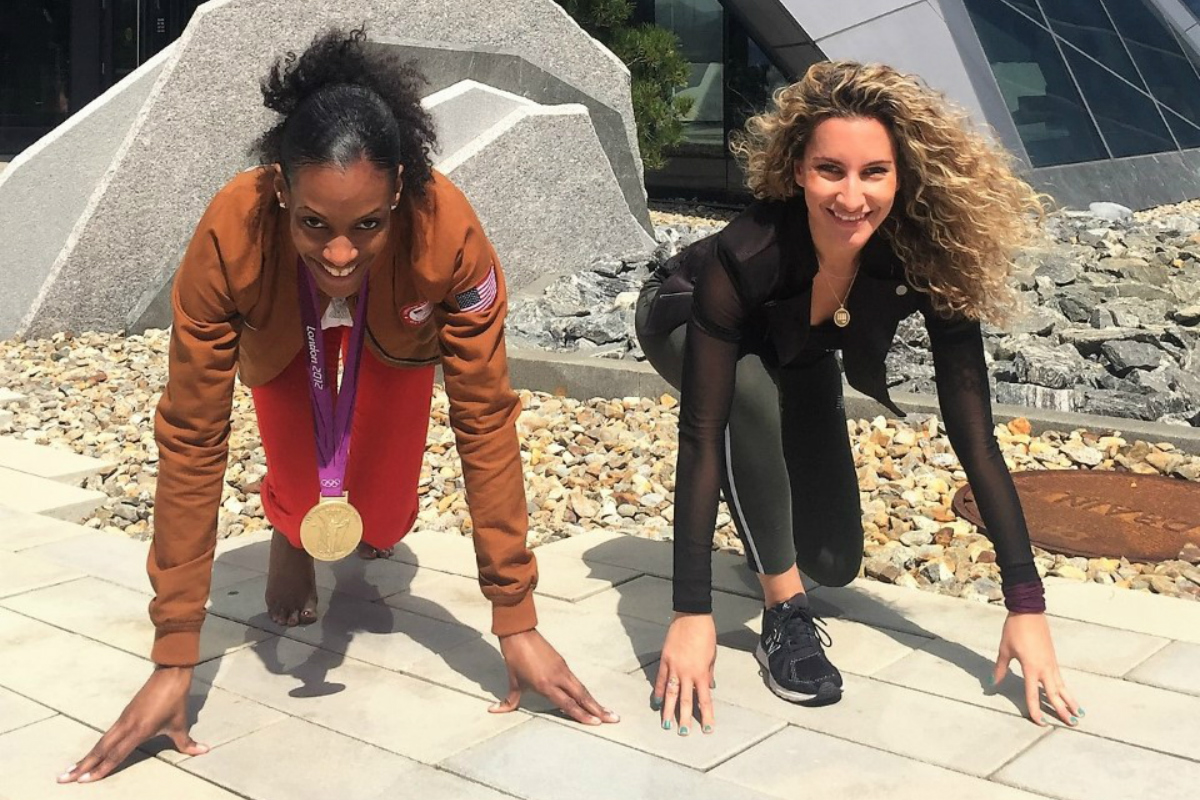 If you missed your chance to work out with Olympic gymnast Aly Raisman last weekend, never fear. Next week, you can sweat with a two-time Olympic gold medalist.

Eliza Shirazi, creator of the fan favorite class Kick It by Eliza, will warm up participants with her signature kickboxing workout. Then, Shirazi will emcee as Trotter hosts her track-inspired “Gold Medal Bootcamp” for free on the Parade Ground at the Boston Common.

The workout is inspired by Trotter’s own training regimen, which was created by Caryl Smith Gilbert. Gilbert trained Trotter ahead of her medal-winning appearance at the 2012 London games.

“The workout itself is a combination of fitness and getting people inspired and motivated to reach their goals, whether they be long-term or day-to-day,” Trotter says. “Participants can expect to be challenged by the duration of the exercises. It’s a matter of how long you are doing these drills for, not how hard they are. It’s a fun, challenging workout for people of all ages.”

Though Trotter is not from Boston, she knows the city well. She says her teammates dubbed her “the Unofficial Hometown Princess of Boston” after victories at the 2005 and 2007 USA Indoor Track and Field Championships at the Reggie Lewis Center.

Trotter is also the founder of “Test Me I’m Clean,” an organization dedicated to combatting steroid use among pro athletes. She’s also EF Education First‘s Olympics Ambassador, a role that has her traveling around the world to lead workouts and unite people through sport.