The city may install public lockboxes stocked with the overdose antidote. 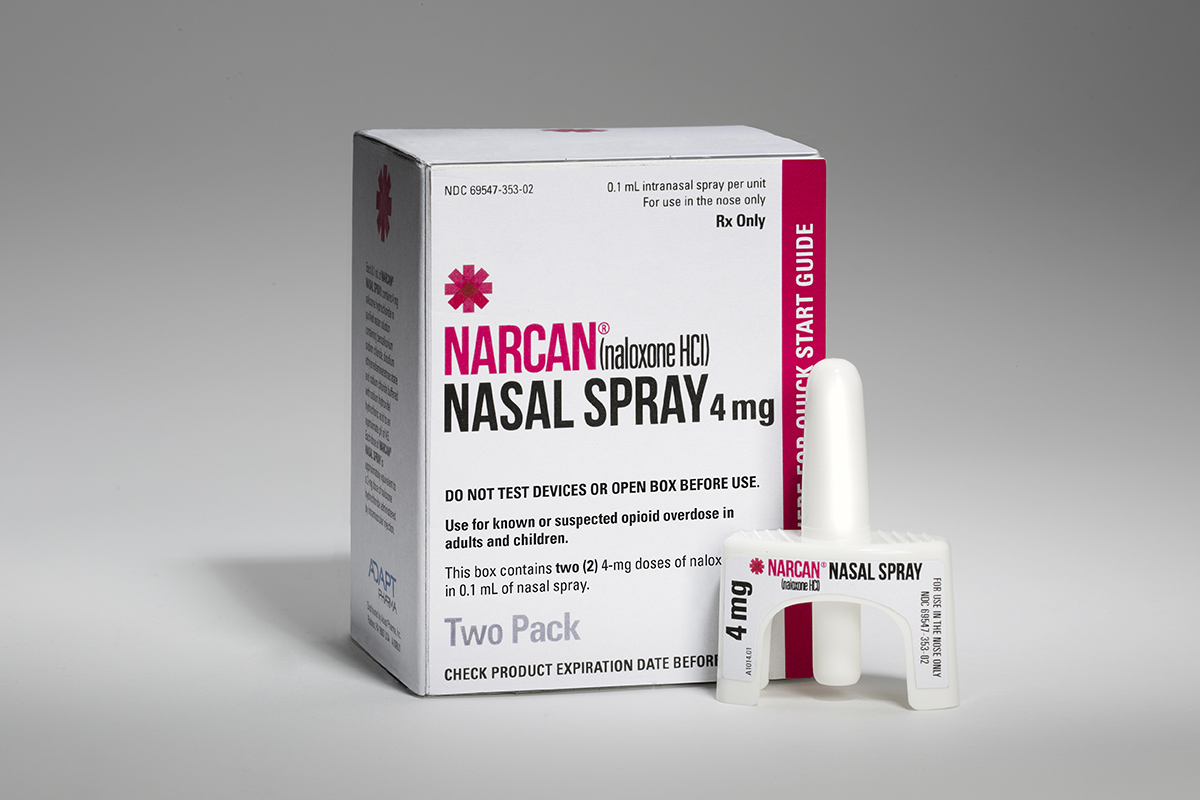 If you saw someone in the throes of a drug overdose, would you help? Would you know how?

In Cambridge, those questions may become more relevant than ever. The city is considering a proposal that would place lockboxes stocked with Narcan, a nasal spray used to reverse opioid overdoses, on its streets, the New York Times reports. To access the Narcan—which is non-habit-forming and has no effect on those not overdosing—passersby would need to call 911, get a code to unlock the box, and stay on the line for instructions.

The proposal is a ways away from reality; city officials and residents likely wouldn’t vote on an official plan for at least a year. But the idea has sparked enough interest to inspire an unusual study.

Late last month, Brigham and Women’s Hospital (BWH) teamed up with city officials to test the model in Central Square. They placed a dummy on the ground, and asked pedestrians to pretend they’d just come upon a stranger suffering an overdose. They were then put on the phone with a pretend emergency dispatcher, who guided them through unlocking the box and administering Narcan.

“We want to see if regular people walking down the street would be willing to help someone who appeared to be overdosing,” Scott Goldberg, director of emergency services at BWH, told the Times. “And if they were willing to help, would they be able to help?”

Dozens of people agreed to participate, and many—though not all—had positive responses to the experience. (You can see detailed feedback in the Times story.)

The lockbox model, however, is not without its critics. Some feel that easy-to-access Narcan encourages irresponsible drug use. Others feel that administering the drug should not be the responsibility of civilians, especially without significant public education.

Cambridge, however, isn’t alone in considering drastic—and controversial—solutions to a drastic problem. The Massachusetts Medical Society in April voted to endorse a safe injection facility for users, while the Department of Public Health is seeking additional funding for needle exchange sites.