Overdose Deaths May Be Slowing in Massachusetts 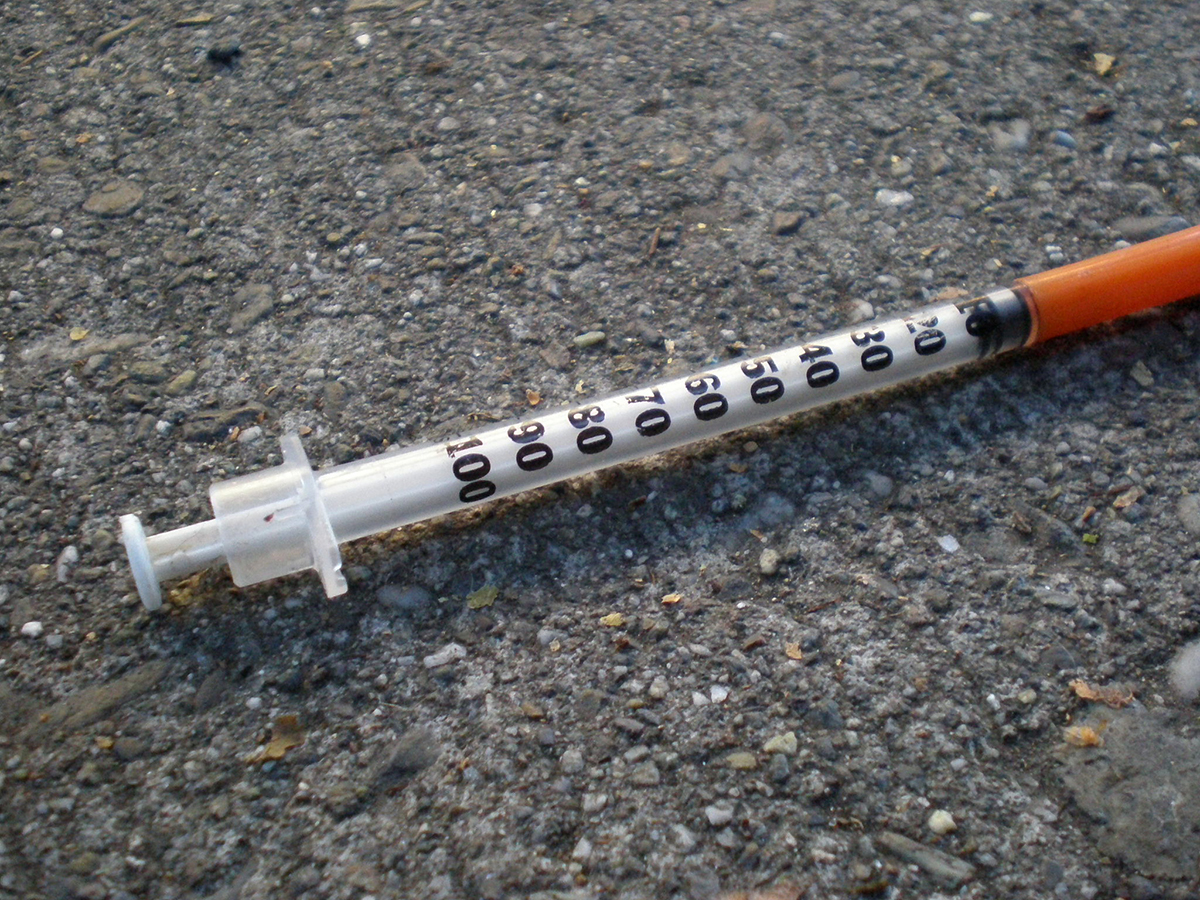 Photo by eyemage on Flickr/Creative Commons

When it comes to the opioid epidemic, good news can be hard to find. But a new report from the Massachusetts Department of Public Health (DPH), while still grim, offers a faint silver lining.

DPH estimates that in 2016, for the first time ever, more than 2,000 people died by opioids. Though that’s a startlingly high number, the new report, updated to include data from the first quarter of 2017, shows some evidence that Massachusetts’ fatal overdose rate may be slowing.

During the first three months of 2016, the report shows, the state saw an estimated 494 opioid-related deaths. During the same time period in 2017, however, there were an estimated 447 deaths—a modest improvement, but one that suggests the state’s prevention and treatment efforts may be beginning to pay off.

DPH’s report also shows that heroin-caused deaths are way down, while fatalities caused by fentanyl—a dangerously strong synthetic opioid—continue to rise. By the fourth quarter of 2016, heroin was present in only a third of opioid-related fatalities. Fentanyl, meanwhile, was involved in a striking 77.5 percent of deaths by the second quarter of 2016.

“The data helps us examine how our interventions are working, where we need to strengthen our efforts, and commit our resources,’’ Public Health Commissioner Monica Bharel says in a statement. “Having fast access to quality data is crucial to improving our public health response efforts both at the local and state levels.”

A number of new and cutting-edge local response efforts, including a safe injection facility and public access to overdose-reversing Narcan, may be on the horizon, though they’re in early stages. Gov. Charlie Baker will also join President Trump’s commission on opioid abuse.