In an Uncertain Research Climate, Scientists Turn to Crowdfunding 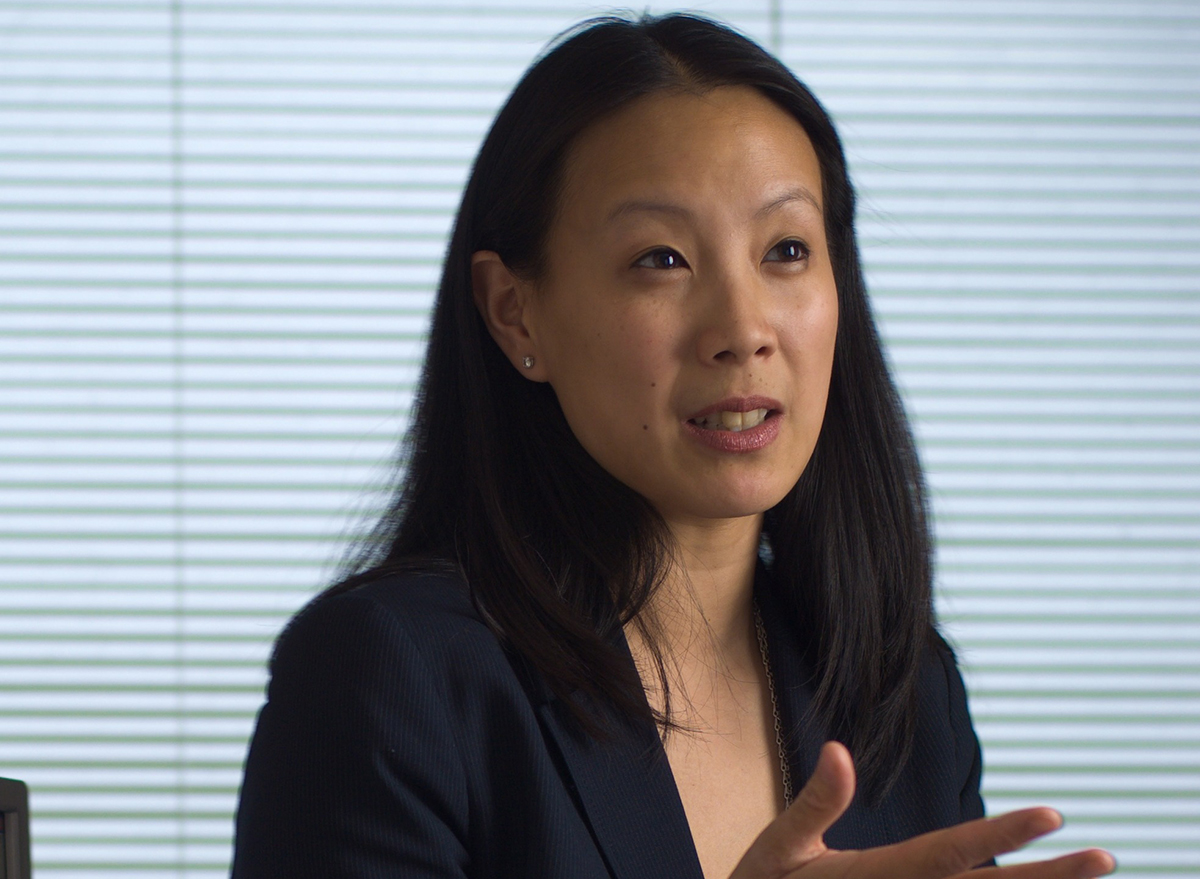 Kimmie Ng had what many scientists dream of: a research grant from the National Cancer Institute (NCI). With that funding, Ng launched a randomized control trial looking at how vitamin D affects colorectal cancer patients—but it wasn’t enough.

“The NCI has a limited budget, so doing the entire study is not possible with just NCI funds,” Ng explains. She applied for supplemental grants from private foundations and Dana-Farber Cancer Institute (DFCI), where she is a gastrointestinal cancer researcher, but they didn’t pan out.

So in the face of shrinking research budgets and massive proposed cuts to the National Institutes of Health (NIH), Ng did what a small but growing number of researchers are doing: She turned to crowdfunding, just like the scores of patients seeking help with medical bills.

“A project like this is perfect for a crowdfunding platform, because it’s very relevant to patients,” she says of her vitamin D study. “Diet and lifestyle factors are modifiable and within the control of the patient, so it’s something that patients are very interested in.”

Ng raised $25,000 through Consano, a crowdfunding platform that allows the public and other investigators to fund scientist-vetted and approved research proposals. That money gave her enough of a boost to complete her trial, and to use its findings to apply for, and win, a five-year NCI grant for further study.

For Ng, the story had a happy ending. But as more and more scientists are forced to look outside the federal grant system, Ursula Matulonis, director of gynecologic oncology at DFCI, says outcomes may look different.

“If that’s what scientists are going to right now,” she says, “this is not a good sign.”

Matulonis isn’t totally opposed to crowdfunding. She allows that it can work well for one-off clinical trials, like Ng’s, and can function similarly to philanthropic donations, which often fill in the gaps when federal grants run out. Back in 2009, Matulonis remembers, she had to “cobble together discretionary funding” to finish a phase three ovarian cancer trial when NCI money ran out. That’s not so different from crowdfunding.

The struggle comes when donations must be used in place of, rather than in tandem with, federal awards. Long-term grants from the NIH or NCI give researchers years to work on projects, without worrying about money. When studies are crowd-funded, that security vanishes. It’s a constant battle to keep finding donors, which puts the future of studies on shaky ground.

Alessio Fasano, Massachusetts General Hospital’s chief of pediatric gastroenterology and nutrition, is in the throes of that stress. He applied for traditional grant funding for a celiac disease study, but struggled to find enough. So Fasano and his team—which includes volunteer study facilitator Jennifer Iscol, president of the Celiac Community Foundation of Northern California–turned to Consano, raising almost $4,500 so far. Fasano says he’s “tremendously grateful” for those contributions, but admits that the method comes with challenges.

“Let’s say you have government funding that will give you, in exchange for a clear vision, funding for a certain number of years. You can plan,” he explains. “There is a tremendous amount of uncertainty [with crowdfunding]. You can’t plan.”

In lieu of steady financing, researchers must market their efforts to donors. That unto itself is sometimes an obstacle—even Ng, who succeeded in her crowdfunding effort, says it was difficult, since she’s not active on social media.

“A good scientist knows how to write a grant,” Fasano says. “But when you go to the art and science of fundraising, you’re talking about something totally different.”

It’s also an approach that works best with projects that the public understands and has a connection to, like Ng and Fasano’s. Less glamorous basic science work—laboratory-based, early-stage research that lays the foundation for human trials—likely wouldn’t attract as much interest as something with relatively short-term appeal, like a new drug or therapy.

“Who will fund a lab that works on drosophila [fruit flies]?” Fasano quips.

And that’s where relying on crowdfunding gets dangerous, Matulonis says. The world needs basic science, but it’s unlikely that most individuals would be stirred to fund it. And if proposed budget cuts come to pass as written—luckily, Congressional action suggests they won’t—the already incredibly competitive funding process will grow even more brutal, leaving young researchers, as well as those focused on basic science, with few resources and few alternative funding methods.

“If they see that the future is no [federal] grant funding, you’re going to lose out on scientists entering the field,” Matulonis says. “That will leave a significant void of a braintrust for the future.”

Fasano has the same fears about a mass scientific exodus, but he’s slightly more optimistic about new strategies.

“These kind of crowdfunding initiatives will be more and more important going forward,” Fasano says. “This will be the savvy way to approach science support. You can’t put all your eggs in the NIH basket now.”

Maybe that will turn out well, like it did for Ng. But for many researchers, it will be far more difficult. Even Ng admits that the $25,000 she raised “isn’t nearly enough” for “more ambitious projects,” to say nothing of basic science labs. Those efforts would suffer immeasurably without reliable grant funding.

“If the funding goes away, the repercussions will be significant,” Matulonis says. “I would use the word devastating, and potentially life-altering. It could change the face of the world.”