A bill would raise the legal age to 21. 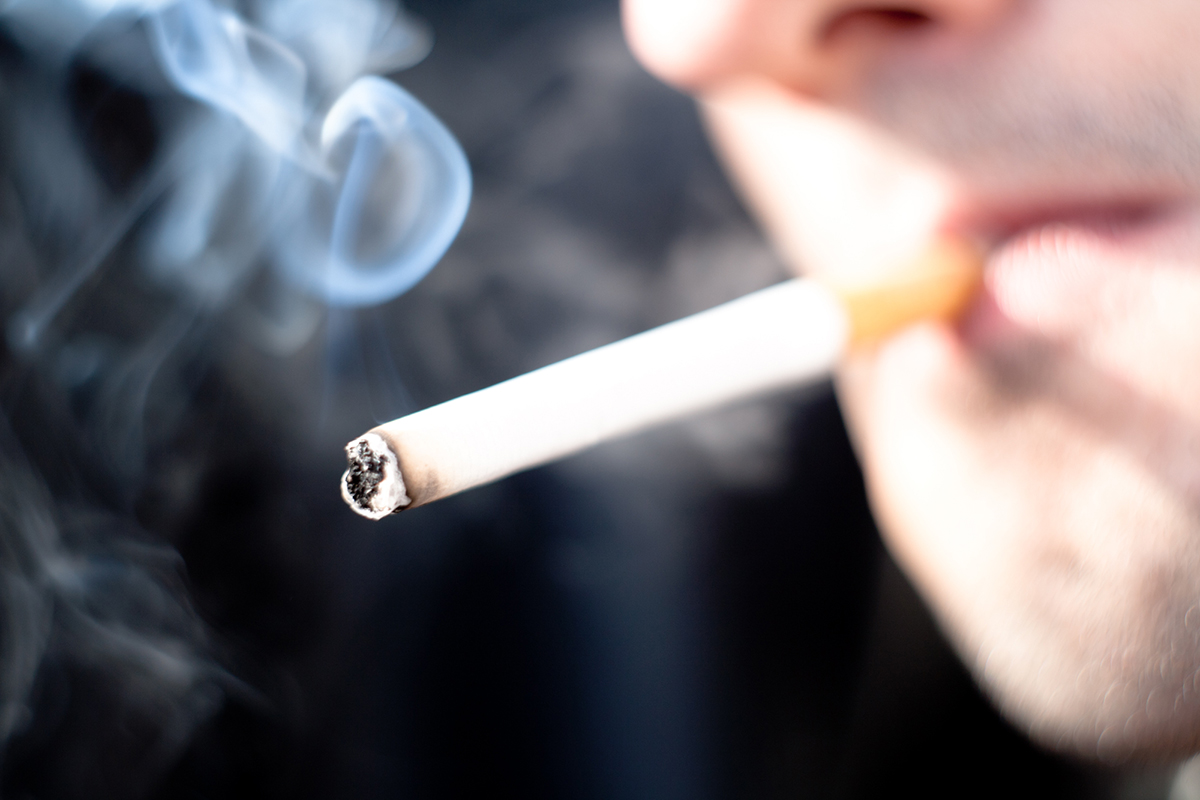 Massachusetts is moving closer to legislation that would raise the statewide minimum age for buying tobacco, in an effort to curb teen smoking and improve public health.

A diverse group of supporters—from doctors and public health experts to teenagers—will visit the Statehouse this week to argue for a bill that would make 21 the legal age for buying cigarettes, cigars, and other tobacco products. A public hearing is reportedly scheduled for Tuesday.

The effort to raise Massachusetts’ smoking age from 18 gained some traction last year. A bill passed the state Senate by a vote of 32 to 2, but never got past the House. The fight got new life, however, after the legalization of marijuana for those 21 and older, with many arguing that Massachusetts should adopt the same standard for tobacco.

“We made incredible headway last session…it didn’t become a reality, but the conversations continue,” bill sponsor Rep. Paul McMurty told State House News Service in January. “We have every intention to refile again this session and now we think it’s more important than ever, especially with the passage of ballot question four [which legalized marijuana] and the increase in the rise of electronic delivery devices.”

The new bill would also prohibit e-cigarettes in the workplace, and prevent healthcare institutions, including pharmacies, from selling tobacco products.

If the bill, which is opposed by retailers and tobacco companies, passes, Massachusetts will join only Hawaii and California in raising the legal purchasing age.

Bostonians, however, wouldn’t notice much of a difference. That’s because Boston is one of more than 140 Massachusetts municipalities, including Cambridge, Waltham, and Worcester, to enact similar legislation at a local level.