Even FDA-Approved Drugs May Not Be Safe, Study Says

Up to one-third of drugs on the market may have safety issues. 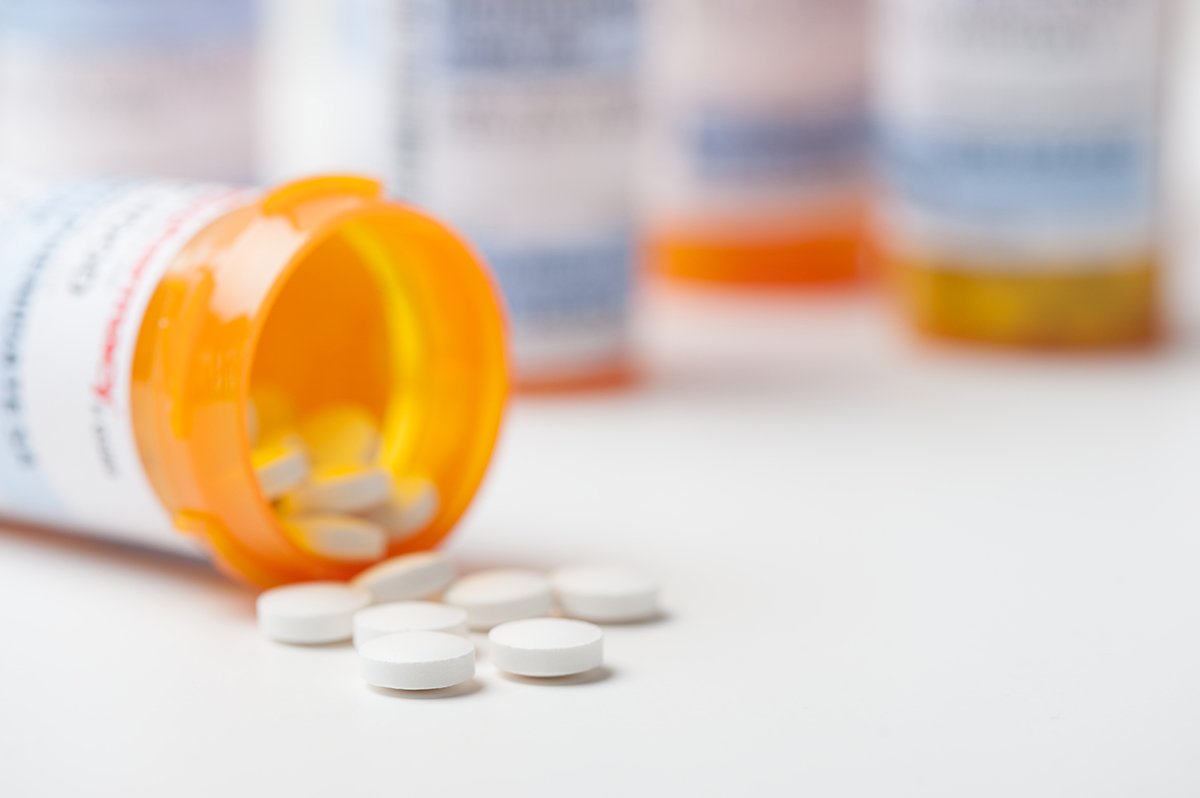 You know that medicine your doctor prescribed? It still may not be safe.

A study published last week in the Journal of the American Medical Association says that almost one-third of drugs approved by the FDA between 2001 and 2010 encountered safety issues once they hit the market. Drugs are usually only tested on a relatively small group of people, who may not have the same reactions as a larger population—opening the door to adverse effects once the products hit the broader market.

For the study, a team of researchers including Nicholas Downing, a clinical fellow at Brigham and Women’s Hospital, and Joseph Ross, an associate professor of medicine and public health at Yale, tracked drug “safety events.” Safety events included FDA recalls, black box warnings that were added after the drugs hit the market, and public announcements regarding a product’s safety.

Seventy-one of 222 studied drugs were subject to one of these events, according to the analysis.

Researchers found that the majority of drugs that experienced post-market issues were biologics, such as vaccines, blood transfusion components, and tissue grafts. Psychiatric disease treatments were also commonly cited, as were drugs that were approved on an accelerated or time-sensitive track—cause for concern, since many in Washington are pushing for a faster FDA approval process.

Only three of the examined drugs, however, were withdrawn due to safety concerns.

Though it wasn’t included in the study, one notable recall happened earlier this year. Meriden Medical Technologies issued a voluntary recall for select lots of EpiPen, the epinephrine injector that made headlines last year for sky-high prices. According to the FDA’s website, the pens were recalled due to “failure to activate the device due to a potential defect.”

In a statement, the researchers behind the new study say that “the high frequency of postmarket safety events highlights the need for continuous monitoring of the safety of novel therapeutics throughout their life cycle.”