Its researchers are getting close to growing blood cells in the lab. 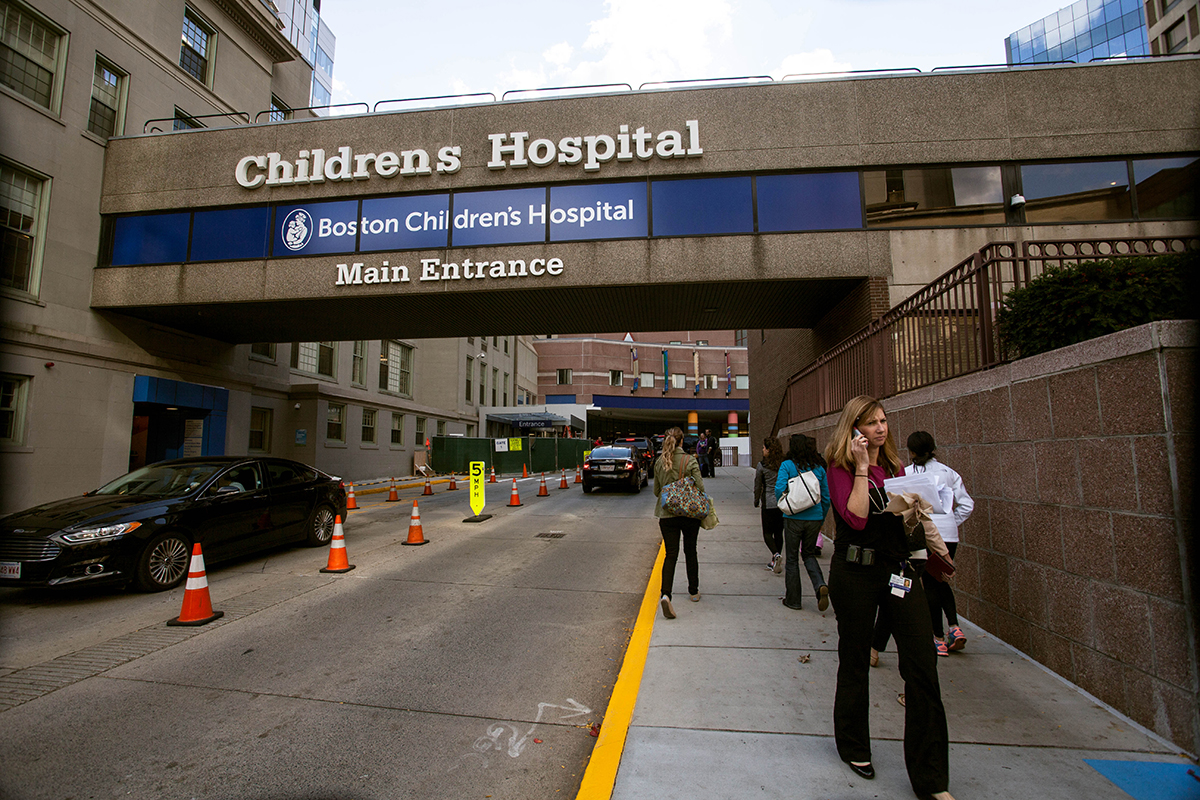 After more than two decades of work, researchers at Boston Children’s Hospital may be on the cusp of a major research breakthrough: growing human blood cells.

“We’re tantalizingly close to generating bona fide human blood stem cells in a dish. This work is the culmination of over 20 years of striving,” senior investigator George Daley says in a statement. Daly runs a stem cell research lab at Boston Children’s, and is the dean of Harvard Medical School.

The advance could pave the way for highly advanced treatment and research in the future. In theory, scientists could use the technique to produce immune-matched blood for patients; make new, functional cells for patients with blood disorders; and potentially even create a limitless blood bank by harvesting cells from universal donors.

Daley’s team published a paper about the technique in Nature. Their process uses both embryonic stem (ES) cells and induced pluripotent stem (iPS) cells, human cells that are programmed to act like stem cells, and can generate nearly any type of tissue—including, in theory, blood.

The Boston Children’s team exposed ES and iPS cells to chemical signals that directed them to form hemogenic endothelium, an embryonic tissue that gives rise to blood stem cells. The human body completes this process automatically, but it’s never been done in the lab.

To mimic the natural process, Daley’s lab instituted a second step. They used a virus to deliver five genetic modifiers into the cells of the hemogenic endothelium, pushing them to form blood cells.

Finally, they implanted the modified cells into mice. Weeks later, a few of the mice had multiple types of human blood cells circulating through their bodies and bone marrow. Some were even able to mount a human-equivalent immune response after being injected with a vaccine.

“We’re now able to model human blood function in so-called ‘humanized mice,’” Daley says in the statement. “This is a major step forward for our ability to investigate genetic blood disease.”

The procedure is still in its early stages, but it’s a promising step in what has been an arduous process for researchers not only at Boston Children’s, but throughout the scientific community. Boston Medical Center’s George Murphy, for example, is doing similar work.

While the procedure likely won’t be appropriate for human use any time soon, if researchers like Daley and Murphy can find success, they’ll have a major impact on modern medicine. Using iPS cells looks especially promising, since scientists could use an adult patient’s own cells for everything from blood transfusions to disease modeling.