Her relentless campaign against the medical device that spread her cancer brought changes in FDA procedures. 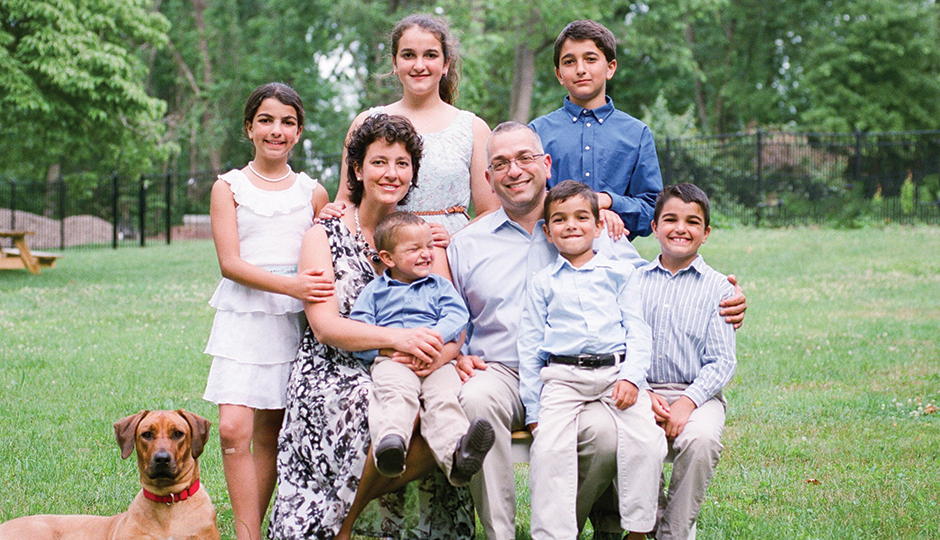 Amy, Hooman, and their kids. / Photograph by Jennifer Capozzola

In the March 2016 issue of Boston magazine, I told the story of Amy Reed, a young Penn-trained physician and mother of six who in 2013 went into Boston’s prominent Brigham and Women’s Hospital for the routine removal of a fibroid. Because her surgeon, without alerting her, used a device known as a power morcellator to chop up the fibroid for easy extraction, a deadly, undetected cancer spread throughout Reed’s abdominal cavity. Yesterday, three and a half years after that operation, Amy Reed died of uterine cancer. She was at home, surrounded by her family. She was 44 years old.

In the time since her cancer was diagnosed, Reed, an anesthesiologist for Penn Medicine, was an unceasing advocate for banning the use of power morcellators in fibroid removal. Because of the relentless campaign waged by her and her husband, fellow Penn physician Hooman Noorchashm, in 2014 the FDA recommended against the use of the devices in such operations in the “vast majority” of women, potentially saving thousands of women’s lives. The FDA also ordered changes in the way it collects and reports on bad outcomes and harm to patients.

Amy Reed, who resided in Yardley, is survived by her parents; her husband; her children Joseph, Nadia, Ava, Joshua, Luke and Ryan; and seven brothers and sisters.