Mass. Police Are Carrying Naloxone for Their Dogs

Canines are susceptible to opioid overdoses, too. 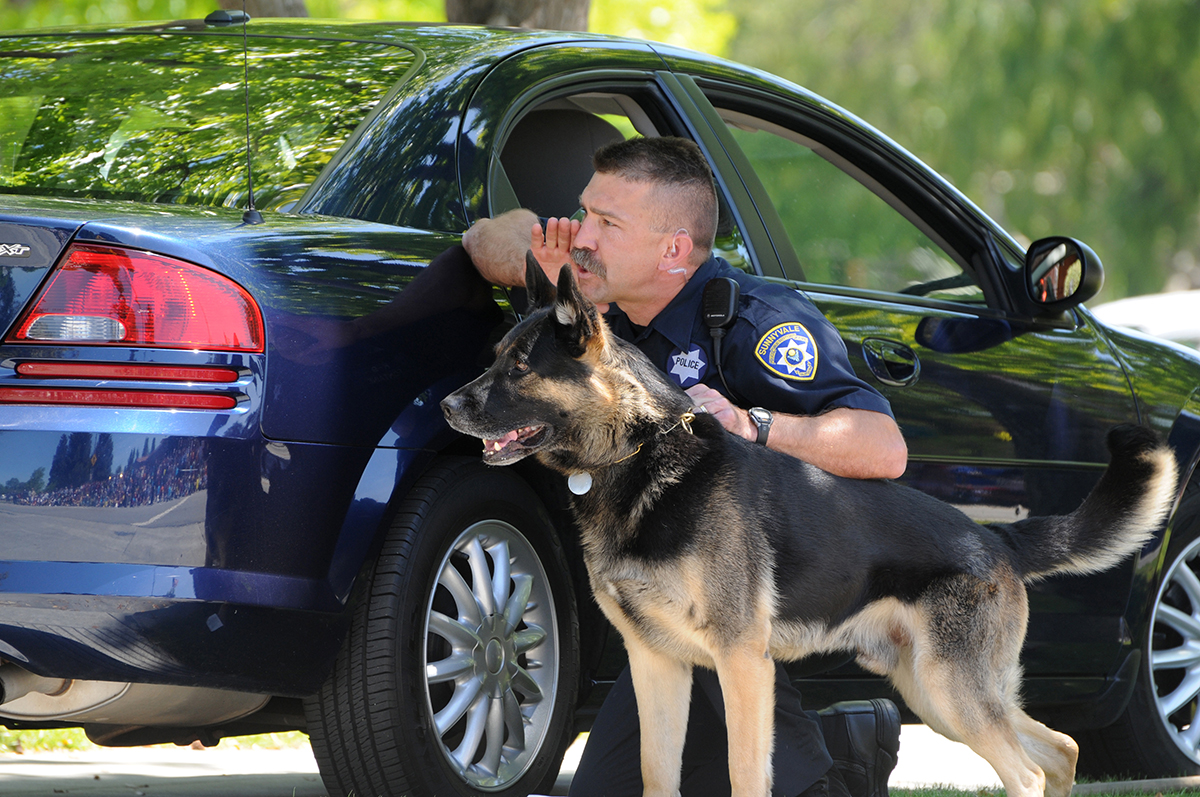 For years, Boston’s first responders have carried the opioid overdose-reversing drug naloxone. But the drug isn’t only useful for humans—it can also aid dogs who have inhaled potentially deadly narcotics.

Police K-9s are trained to sniff out illegal drugs, but exposure to extremely potent opioids, such as fentanyl, can be fatal for dogs, just as it is for humans. As such, Massachusetts State Police officers began carrying naloxone for their dogs in March, according to an AP report.

Police in Hartford, Connecticut, and Greenville County, South Carolina, also use naloxone to keep dogs safe, according to the report.

“Our officers wanted it for their dogs’ safety,” Brian Foley, a deputy chief in Hartford, told AP. “They love their dogs like family and they want to protect them. They know they’re putting them in the line of serious risk of overdose.”

A canine overdose closely resembles a human overdose, with signs including sedation, unsteadiness, vomiting, difficulty breathing, and changes in pupil size. Naloxone may be administered as an injection or a nasal spray.

Naloxone has become increasingly widespread as the opioid epidemic grows. CVS has made it more simple for customers to purchase Narcan, a brand of naloxone, and Cambridge is even considering a proposal that would place lockboxes stocked with Narcan on public streets.