These Three Food Policies Could Slash Rates of Cardiovascular Disease 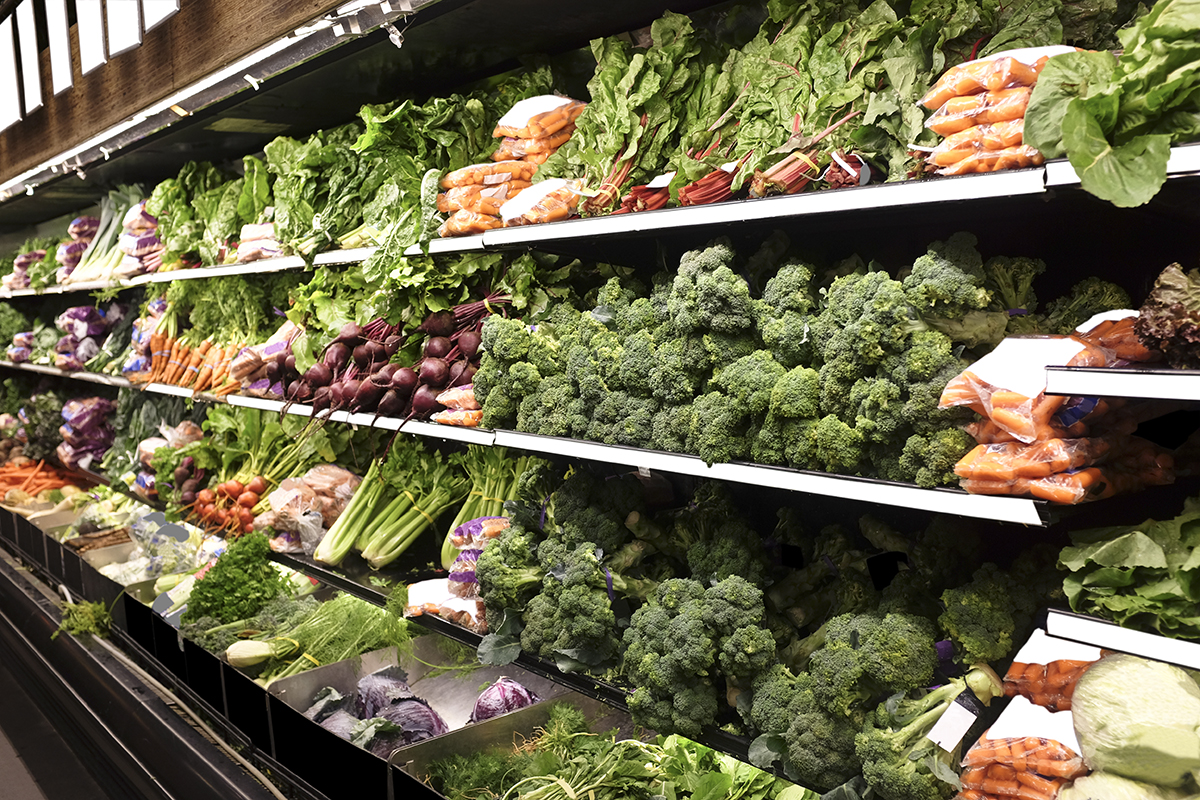 For years, doctors have noticed a correlation between low socioeconomic status and cardiovascular disease, to the point that it’s even been considered an additional risk factor for developing the condition. Economic-minded initiatives, then, could have an outsize effect on total rates of cardiovascular disease.

A new study estimates the impact of three such interventions. According to the research, rates of cardiovascular disease would plummet if the United States implemented a tax on sugary drinks; a universal subsidy for fresh produce; and an additional produce subsidy for individuals on food stamps. Currently, cardiovascular disease kills approximately 800,000 Americans each year.

The study, which was published in PLOS Medicine Tuesday and co-led by Tufts Friedman School of Nutrition Science and Policy Dean Dariush Mozaffarian, used the IMPACT Food Policy Model and probability analyses to estimate the impact of the above policies. They found that:

The researchers also estimated the effect of a yearlong mass media campaign encouraging people to drink fewer sugary beverages and eat more fruits and vegetables. Roughly 25,800 lives could be saved through such a campaign, the study says.

Logically, the researchers note that a combination of all four approaches would have the greatest impact on public health, together sparing approximately 230,000 lives by 2030 while reducing socioeconomic disparities by about 6 percent.

Of course, all of these numbers are imperfect estimates. Even still, they reenforce the importance of good nutrition—and, on a larger scale, sensible food policy.