An MGH Resident Is One of NASA’s Astronaut Recruits 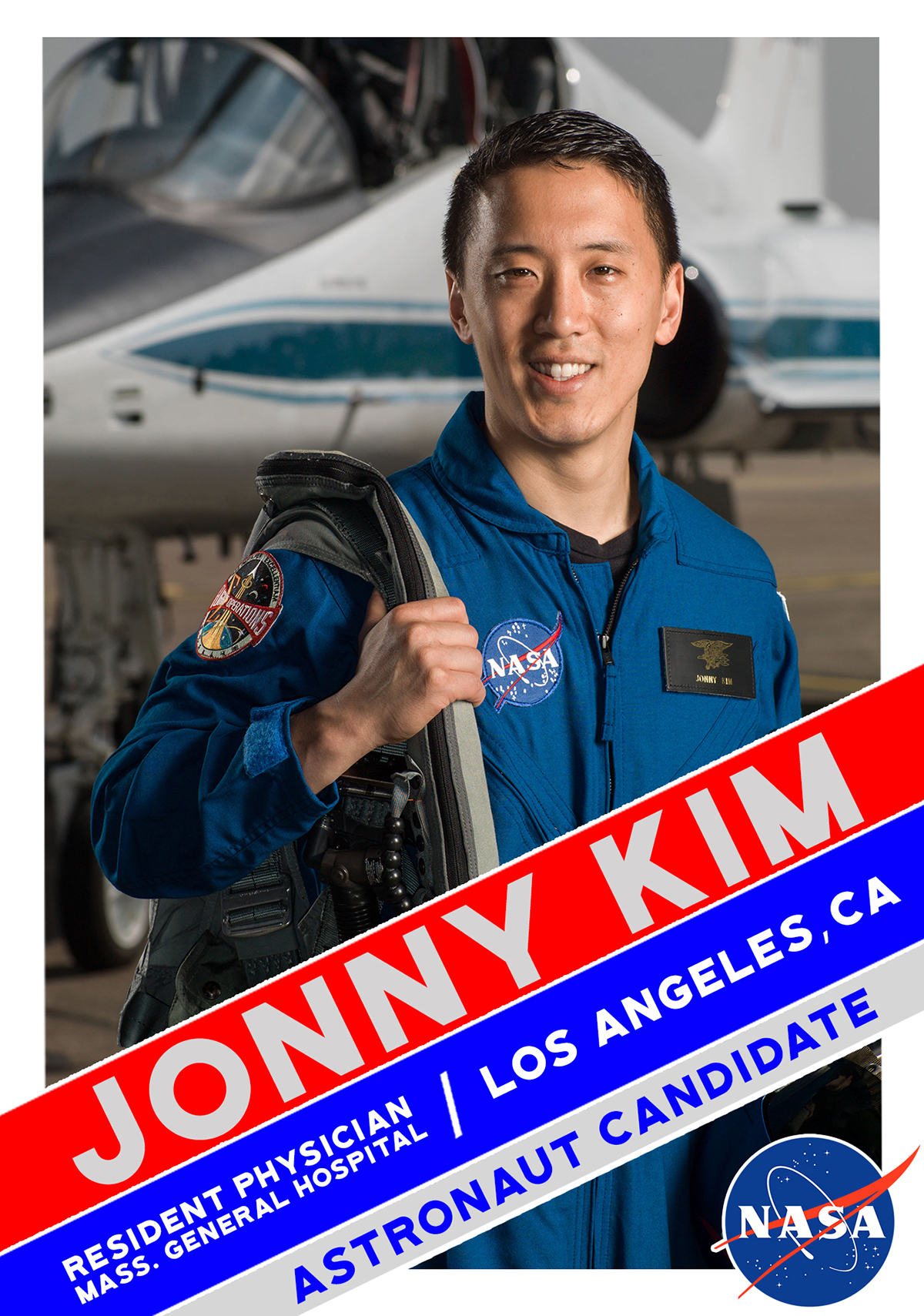 After serving as a Navy SEAL, graduating from Harvard Medical School, and becoming a resident physician at Massachusetts General Hospital and Brigham and Women’s Hospital (BWH), what’s left to do?

Kim, who is currently part of Mass General and BWH’s joint Emergency Medicine Residency Program, beat out 18,300 applicants to become one of NASA’s 12 new astronaut recruits. Beginning in August, Kim and his recruit class will spend two years training at Johnson Space Center in Houston before embarking on possible missions in low Earth orbit or outer space.

To learn more about Kim, check out this video produced by the Pat Tillman Foundation: