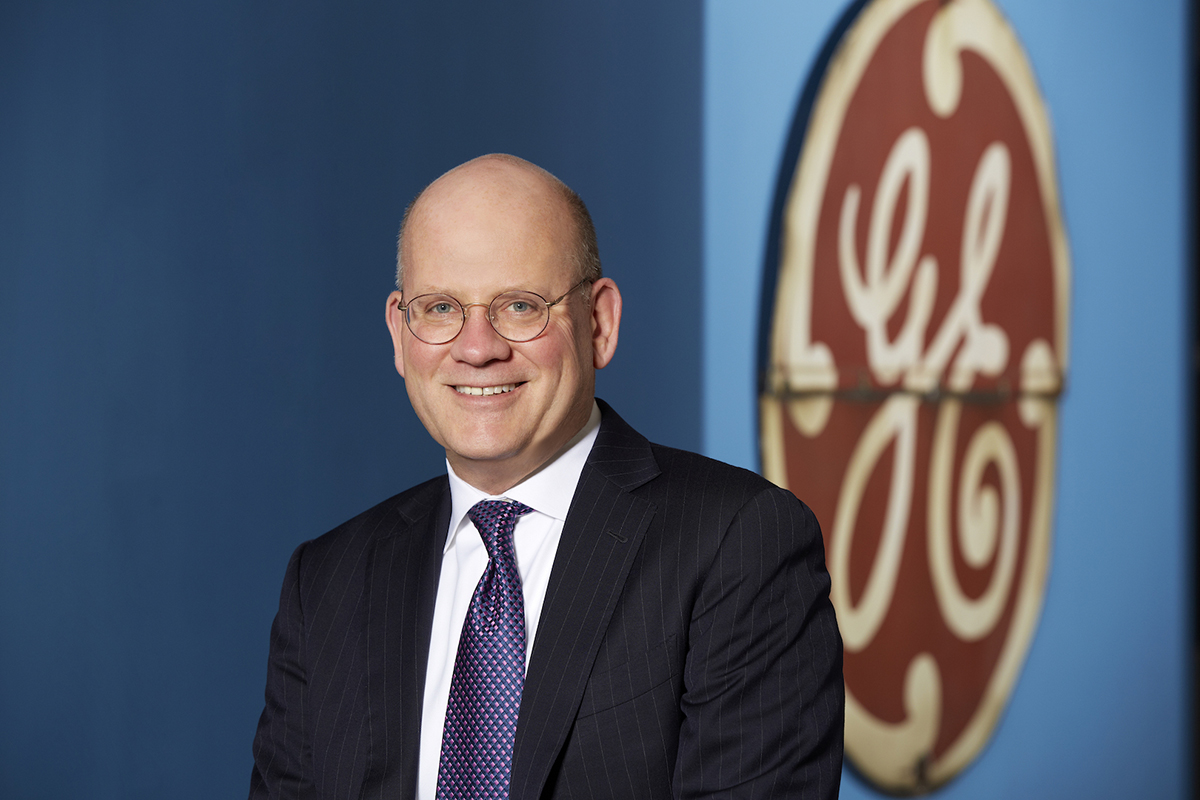 As of August 1, there will be a new General Electric CEO in town.

News broke Monday that Jeff Immelt, the company’s CEO of 16 years, will step down this summer. He will be replaced by John Flannery, who is currently president and CEO of GE Healthcare, the business’ $18 billion medical technology and services division.

The Fairfield University and Wharton School graduate, 55, began his career at GE Capital in 1987, then moved to Argentina in 1997 to helm the company’s Equity business in Latin America and its Capital business in Argentina and Chile. He became president and CEO of GE Equity in 2002.

After that, he oversaw the Asia Pacific region for GE Capital, then moved to India to run the company’s activity there.

In 2013, he returned to the United States to lead business development at GE Corporate. He took over GE Healthcare in 2014.

Healthcare has been a priority for GE since its move to Boston. The GE Foundation invested $15 million in local healthcare issues, with a special focus on opioid abuse. Last fall, for example, it partnered with Massachusetts General Hospital to host an opioid hackathon, and gave Boston Medical Center $700,000 to help community health centers respond to and prevent substance abuse.