The nurses' union is planning a one-day strike if contract negotiations fail. 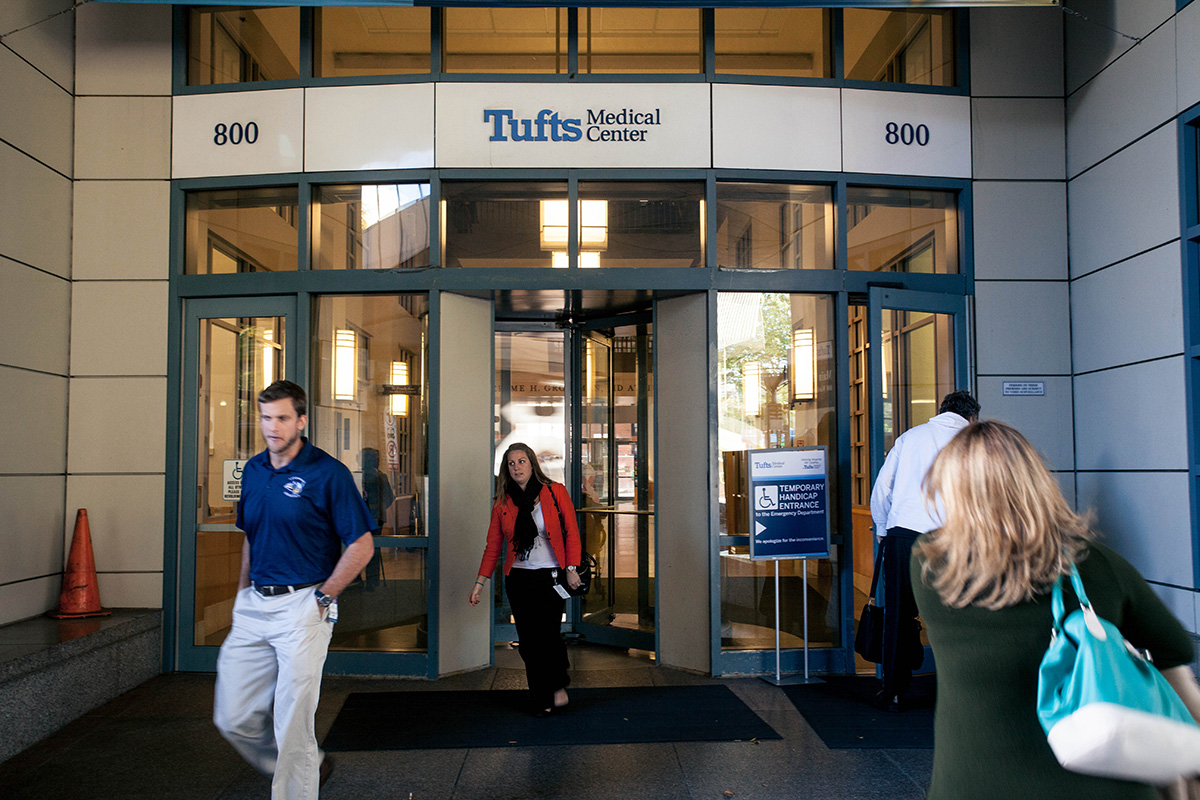 Tufts Medical Center is bracing for a possible nursing strike after contract negotiations stalled this week.

The Massachusetts Nurses Association (MNA), which represents 1,200 Tufts nurses, is planning a one-day walk-out if it cannot reach an agreement with the hospital. Contract negotiations looked promising on Monday but began to “fall apart” on Tuesday, Tufts nurse Mary Cornacchia told the Boston Globe.

A date for the potential strike has not been set.

According to a statement from the MNA, issues at Tufts include “chronic staffing problems, and the hospital’s inability to recruit/retain nurses due to the uncompetitive wages, and the worst pension plan in comparison to other city hospitals and most surrounding community hospitals.”

Negotiations have been in progress since April 2016, and the MNA rejected the hospital’s “last, best, and final” contract offer last week, according to the MNA statement. Both parties are reportedly willing to continue bargaining, in the hopes of reaching a deal and avoiding a strike.

Jeremy Lechan, a spokesman for Tufts, provided the following statement:

“We are completely perplexed and greatly concerned by the union’s push for strike. We made significant movement this week to our proposal at the request of the MNA committee. We remain willing to meet and work toward a mutually beneficial solution. Nurses continue to approach us and say they do not want to strike.  A strike is a harmful action. It wastes valuable health care resources and needlessly worries the patients and communities who depend on us.”

Though the MNA is only proposing a one-day strike, Tufts executives reportedly would not let nurses return for an additional four days. The hospital would hire temporary nurses in their absence.

The conflict echoes Brigham and Women’s Hospital’s near-miss last year. The hospital came dangerously close to a one-day nursing strike last June, but eventually reached an agreement with the MNA. Had it gone forward, the strike would have been the first at a Boston hospital in decades.