Maura Healey Is Part of a National Opioid Manufacturer Investigation

A bipartisan group of attorneys general is looking into their sales and marketing practices. 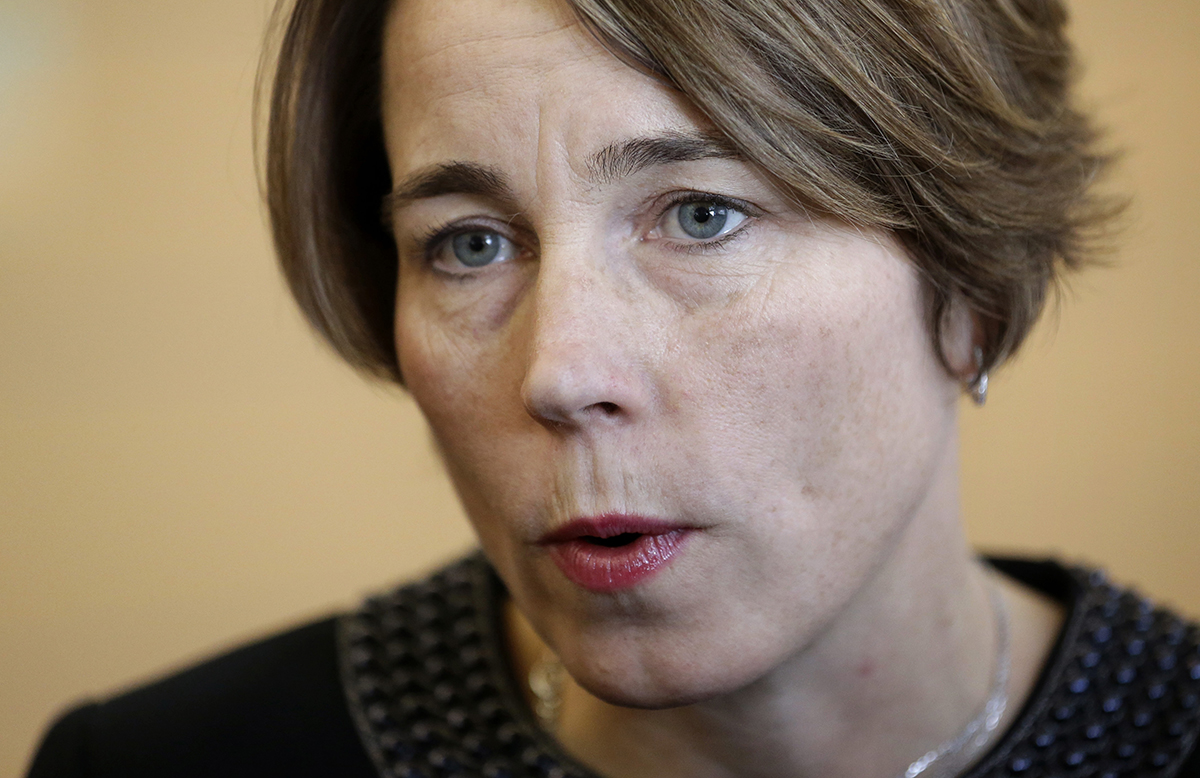 A multi-state investigation could hold pharmaceutical companies partially responsible for the opioid crisis.

A bipartisan group of attorneys general, including Massachusetts’ Maura Healey, is investigating the sales and marketing tactics used by opioid pain medicine manufacturers, to determine whether these companies have been using unlawful practices to push their highly addictive products. Healey’s office announced the probe in a statement Thursday.

Since the investigation is ongoing, no specific companies are named in the release. But last year, a damning investigation by the Los Angeles Times exposed suspect marketing practices at Purdue Pharma, the manufacturer of opioid painkiller OxyContin. The story revealed a sales culture bordering on bribery and deception, and one that downplayed the well-known side effects and drawbacks associated with Oxy.

A separate Senate investigation is looking into marketing at Purdue, Depomed, Mylan, Janssen, and Insys.

“The opioid epidemic is a public health crisis that is claiming lives in our state and across the country, and we want to assure our residents that we are doing all that we can to combat it,” Healey says in a statement about the AG group investigation. “I am working with my colleagues in actively investigating whether manufacturers used illegal practices in the marketing and sale of opioids and worsened this deadly crisis.”

The opioid epidemic has been a priority issue for Healey since she became attorney general. Just last month, for example, she and the GE Foundation unveiled Project Here, an initiative that beginning this fall will bring substance abuse prevention tools to every public middle school in Massachusetts.