Coconut Oil May Have Just Lost Its Health Halo

An American Heart Association advisory is urging us to eat less saturated fat. 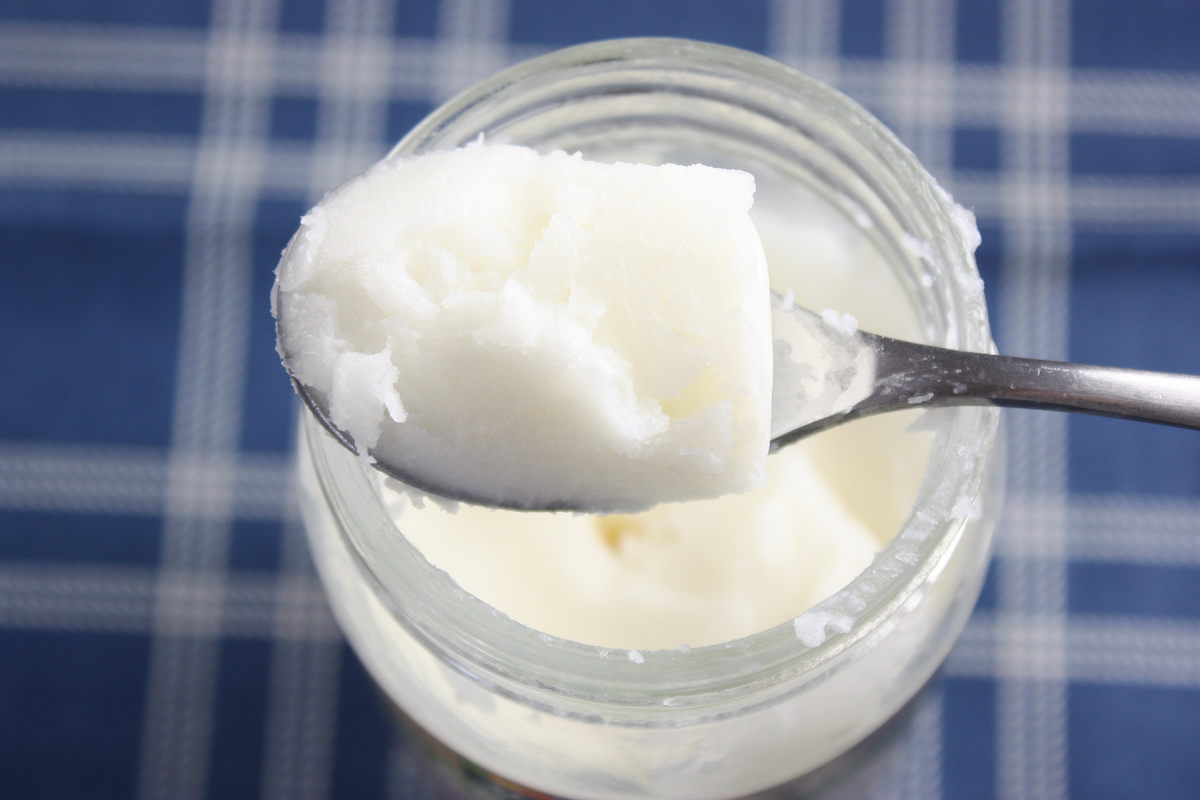 Coconut oil, the darling of the health food world, may have a new adversary in the American Heart Association (AHA).

On Thursday, the AHA released an advisory, based on an analysis of existing studies, that says replacing saturated fats—such as coconut oil and butter—with polyunsaturated fats—such as olive oil—may reduce an individual’s risk of cardiovascular disease by as much as 30 percent, an effect similar to cholesterol-lowering statin drugs.

Frank Sacks, a professor at the Harvard T.H. Chan School of Public Health, is the report’s lead author. It was published Thursday in Circulation.

The report refutes one-off studies that have not shown a strong relationship between saturated fat consumption and heart disease. In many of these studies, the authors note, saturated fats in the diet were replaced by refined carbohydrates, which may also contribute to heart disease. “You wouldn’t tell people, ‘Hey reduce your sat fat and replace it with sugary soft drinks or donuts,'” Sacks says in a statement.

And that brings us back to coconut oil. Though it’s plant-based, coconut oil is 82 percent saturated fat—far higher than canola oil (7 percent), olive oil (14 percent), and sunflower oil (10 percent). Even butter (63 percent) and pork lard (39 percent) are much lower in saturated fat.

The AHA authors note that research has shown that coconut oil raises both “good” and “bad” cholesterol. So “because coconut oil increases LDL cholesterol, a cause of [cardiovascular disease], and has no known offsetting favorable effects, we advise against the use of coconut oil,” the authors write in the advisory.

What does this mean for the family-sized jar in your pantry?

All in all, the AHA recommends that saturated fat account for no more than 10 percent of an individual’s daily calorie count. That means it’s probably a good idea to ease up on butter, lard, and, yes, coconut oil, and instead opt mainly for vegetable oils, soybean oil, peanut oil, and other foods high in unsaturated fat, such as avocados and nuts.

So, no, don’t eat the family-sized tub in one go. (There are plenty of ways to repurpose it, FYI.) But there’s no reason to panic, either.