Kenneth Edelin was caught up in a high-profile abortion case in 1975. 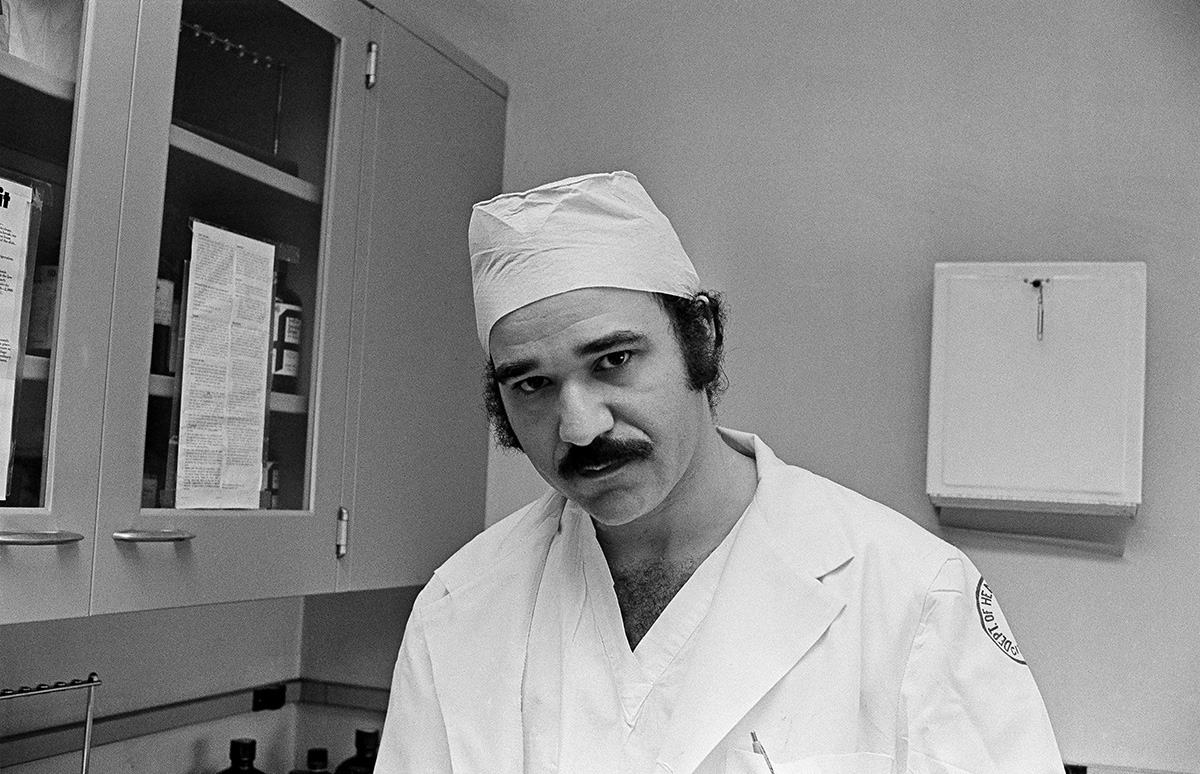 But Edelin, who died in 2013 at age 74, was not always beloved in Boston. He became a public figure during a high-profile court case, in which he was convicted of manslaughter for completing a legal abortion at Boston City Hospital—now called Boston Medical Center—back in 1973.

In 1975, two years after Roe v. Wade, Edelin found himself making national headlines for an abortion he performed two years earlier, on a 17-year-old during her sixth month of pregnancy. When typical means failed, Edelin chose to use a surgical procedure called a hysterotomy, detaching the fetus by hand. Though the abortion itself was legal, prosecutors argued that Edelin, after ending the pregnancy, had killed a baby still in the womb by depriving it of oxygen.

At the time, the prosecutors’ arguments and graphic photos—plus the rampant racial and religious tensions in Boston—were enough for an all-white jury to convict Edelin of manslaughter. He kept his medical license, but was put on probation for a year. He was exonerated by the Massachusetts Supreme Judicial Court the next year.

Now, more than four decades later, Boston is honoring Edelin and his accomplishments, which include chairing the obstetrics and gynecology departments at the Boston University School of Medicine (BUSM) and Boston City Hospital; becoming the associate dean for student and minority affairs at BUSM; and serving as chairman of the Planned Parenthood Federation of America.

The public square at the intersection of Harrison Avenue and Worcester Square, near Boston Medical Center in the South End, will henceforth be known as Dr. Kenneth C. Edelin Square, the Boston Globe reports.