A “Day Shelter” Is Opening on Methadone Mile

It's meant to clean up the streets, and help users find treatment. 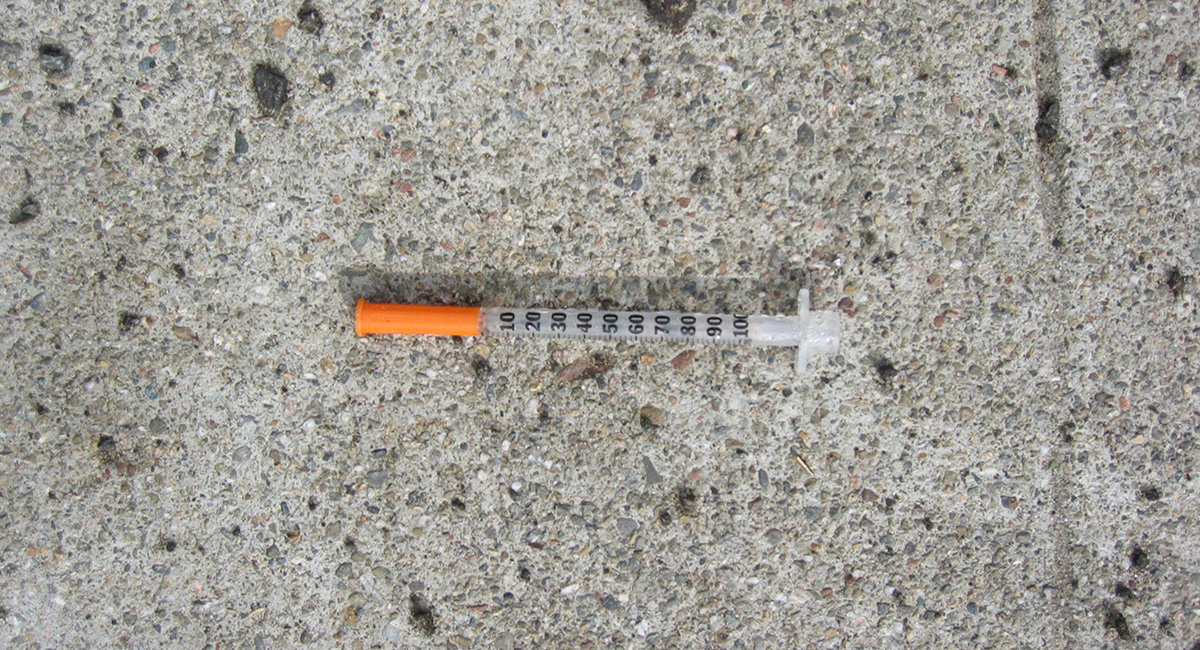 Boston is doubling down on efforts to curtail the rampant drug use that has given the stretch of Massachusetts Avenue near Melnea Cass Boulevard its grim nickname: Methadone Mile.

In the coming weeks, the paved backyard behind the Southampton Street Shelter will be converted into a “day shelter” aimed at giving drug users, the homeless, and others in the area a safe place to go, while ideally helping users into treatment.

The space will include an air-conditioned tent outfitted with chairs, televisions, and snacks, as well as picnic tables, benches, flowers, and—someday—a lawn outside, the Boston Globe reports. Few will be turned away, and case workers will be on hand to guide those who are interested into longer-term treatment programs. The facility is on pace to open in late July.

“This is about getting people off the streets, and creating a safe space,” Mayor Marty Walsh told the Globe. “We want to make it a warm, welcoming place.”

Methadone Mile reached its current state after the Long Island Bridge was condemned three years ago, rendering the numerous shelters and addiction treatment facilities on the island obsolete. In the aftermath, the City of Boston opened the Southampton Street Shelter, and a number of substance abuse treatment clinics followed. SPOT, a supervised safe room where users can ride out a high, isn’t far away.

Within a year of the shelter’s opening, the neighborhood saw significant increases in violent crime and drug violations, even as rates of the same crimes declined in Boston as a whole, the Globe reports.

Walsh admitted that the day shelter model “might not work,” but the hope is that it will ease persistent problems in the neighborhood, and guide those struggling with substance abuse toward the care they need.

Last month, Boston gained another addiction relief facility when Joelyn’s Home, a residential treatment center for up to 24 women, opened its doors in Roxbury. The house replaces Joelyn’s Family Home, which was based on the Long Island.