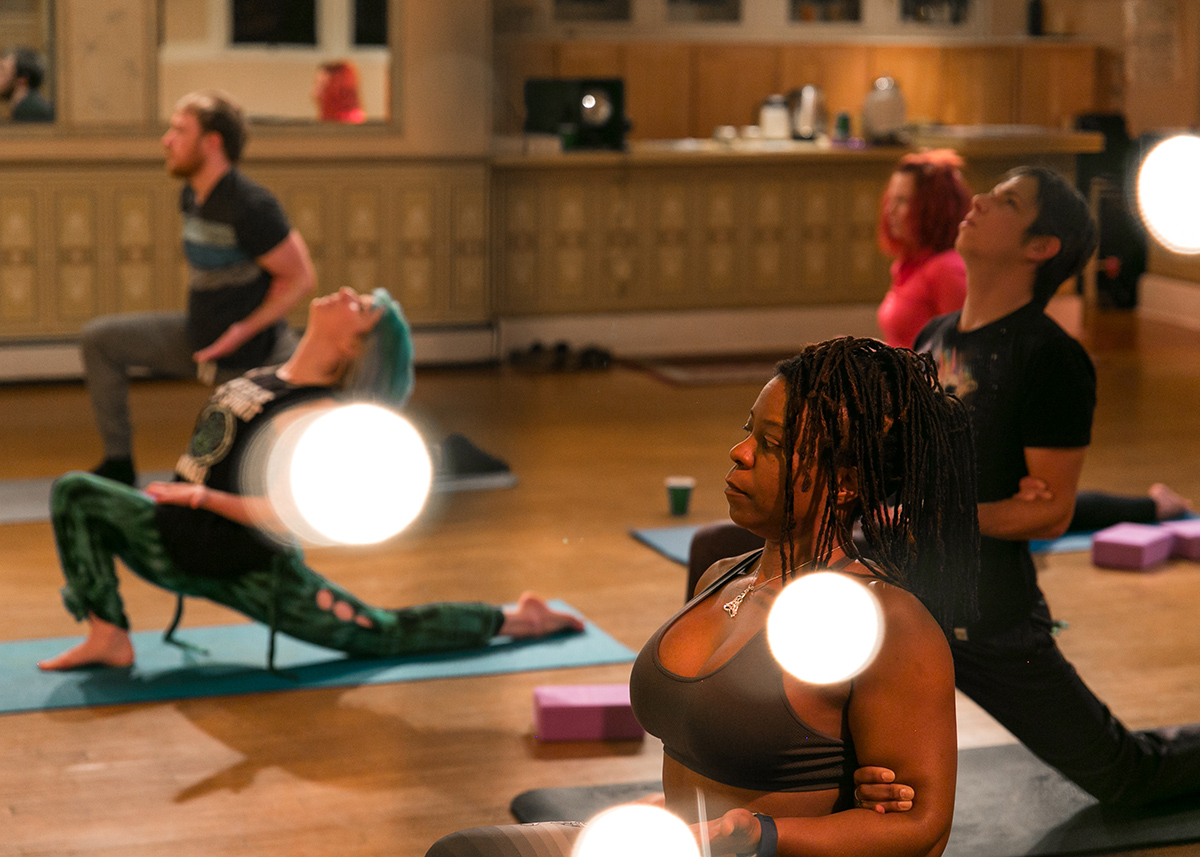 Cambridge’s yoga scene is going up in smoke.

This summer and fall, instructor Stacey Mulvey is introducing North Cambridge to “Marijuasana,” her signature cannabis-infused yoga class. Get ready for the chillest flow of your life.

“It’s almost a subconscious yes. When people hear about it or see it, they immediately grasp that those two things go hand in hand,” Mulvey says. “People get very excited about it. They’re like, ‘This is true, this is real.'”

Clearly, she’s on to something. All of Mulvey’s current sessions are sold out, though she says she hopes to add more dates. (You can see more information here.) For now, classes will be held in a private studio, though the Washington, D.C.-based instructor says she’s looking into a space where she could hold bigger classes or a conference in the future.

Mulvey says you can expect Marijuasana to be considerably more relaxed than traditional studio classes. Each session begins with time for socializing; partaking in tea and oils infused with a non-psychoactive cannabinoid that gives a “great body high”; and smoking or vaping. Then, Mulvey leads a 30-minute, beginner-friendly yoga flow. After that, students get a break to have more tea or cannabis, before finishing off the yoga sequence. (If you’re hungry after class—and have a medicinal marijuana card—may we recommend this cannabis-infused bar pizza?)

The breaks and social time are integral to Mulvey’s mission. “I want to build community with this,” Mulvey says. “I want to foster an environment where you’re getting to know other cannabis consumers and you’re being social and you feel welcome. It really attracts all types of people.”

And no—Mulvey swears nobody has ever fallen asleep during class.

“It’s kind of stimulating,” she explains, “but in a relaxed way.”

Must be 21+ to participate. $20, various times and dates. North Cambridge, eventbrite.com.

This post was updated on June 23 to note that sessions have sold out. 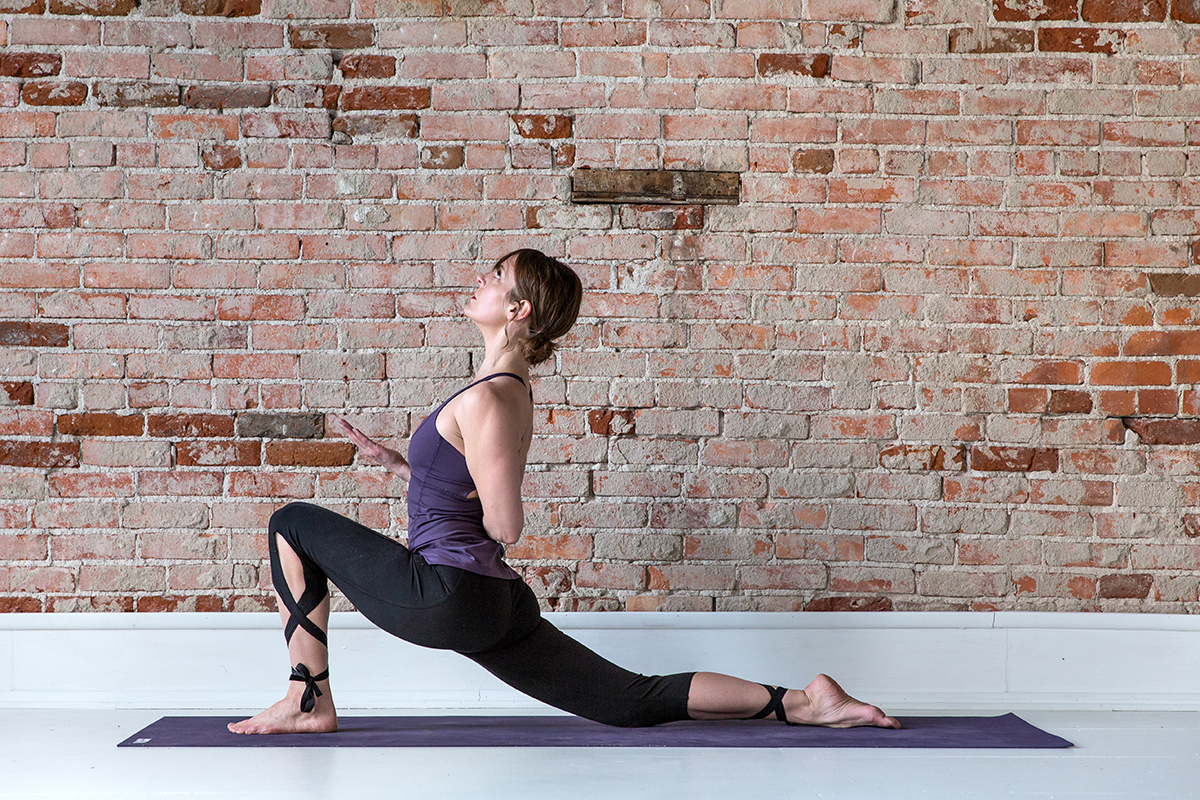