Boston Children’s Is the Best Pediatric Hospital in the Country

It topped U.S. News’ ranking for the fourth year in a row. 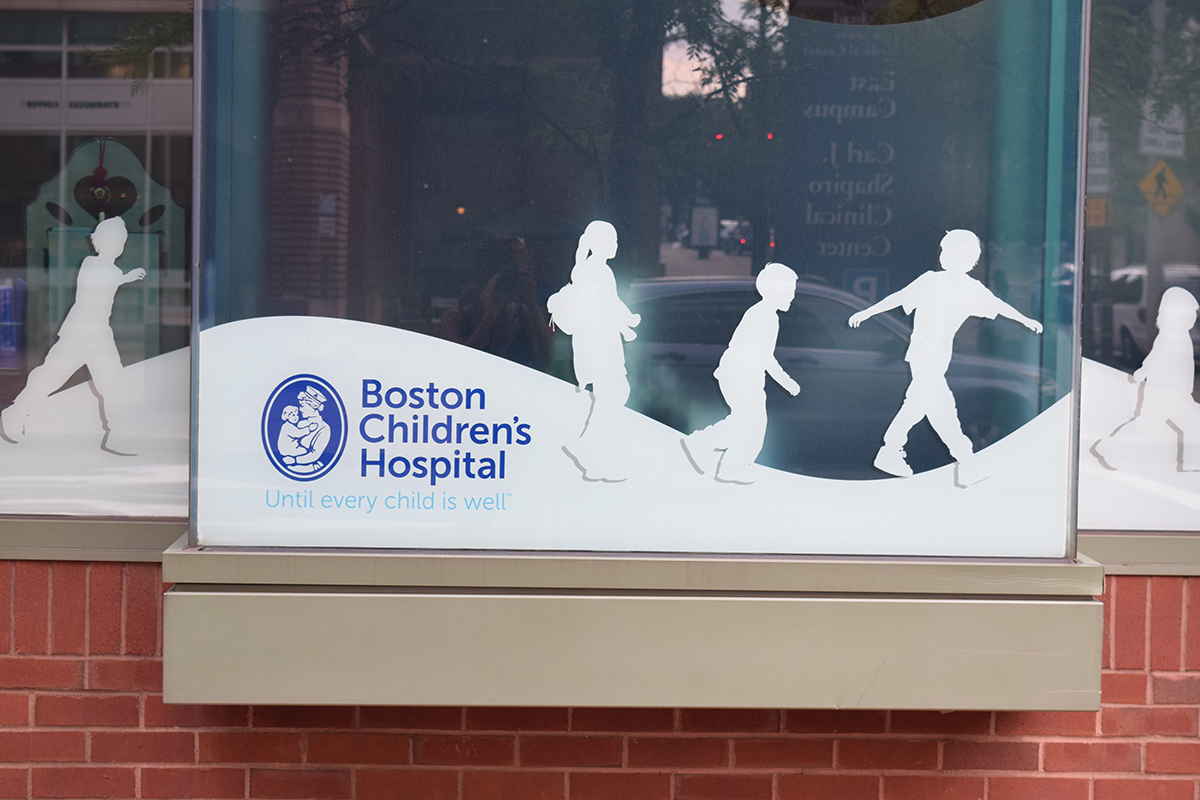 In addition to its overall win, Boston Children’s placed in the top three for each of the 10 care specialties included in the ranking. It topped the lists for gastroenterology and GI surgery, nephrology, neurology and neurosurgery, orthopedics, and urology.

The rankings are based on a clinical survey sent to 200 hospitals, and a reputation survey sent to 11,000 pediatric doctors. U.S. News then analyzes data pertaining to clinical outcomes, adherence to treatment best practices, and availability of care resources.

Boston Children’s was the only New England hospital to crack the honor roll, though the Cancer and Blood Disorders Center, its partnership with Dana-Farber Cancer Institute, took second in the oncology specialty. Children’s Hospital of Philadelphia and Cincinnati Children’s Hospital Medical Center took the second and third spots overall, respectively.

While all hospital rankings should be taken with a grain of salt, it’s always nice to see the title come back to Boston yet again. If the third time’s the charm, the fourth time’s the legacy.