This Boston Suburb Is One of the Country’s “Wellthiest” Cities

Women's Health and Yelp selected 15 of the country's healthiest places. 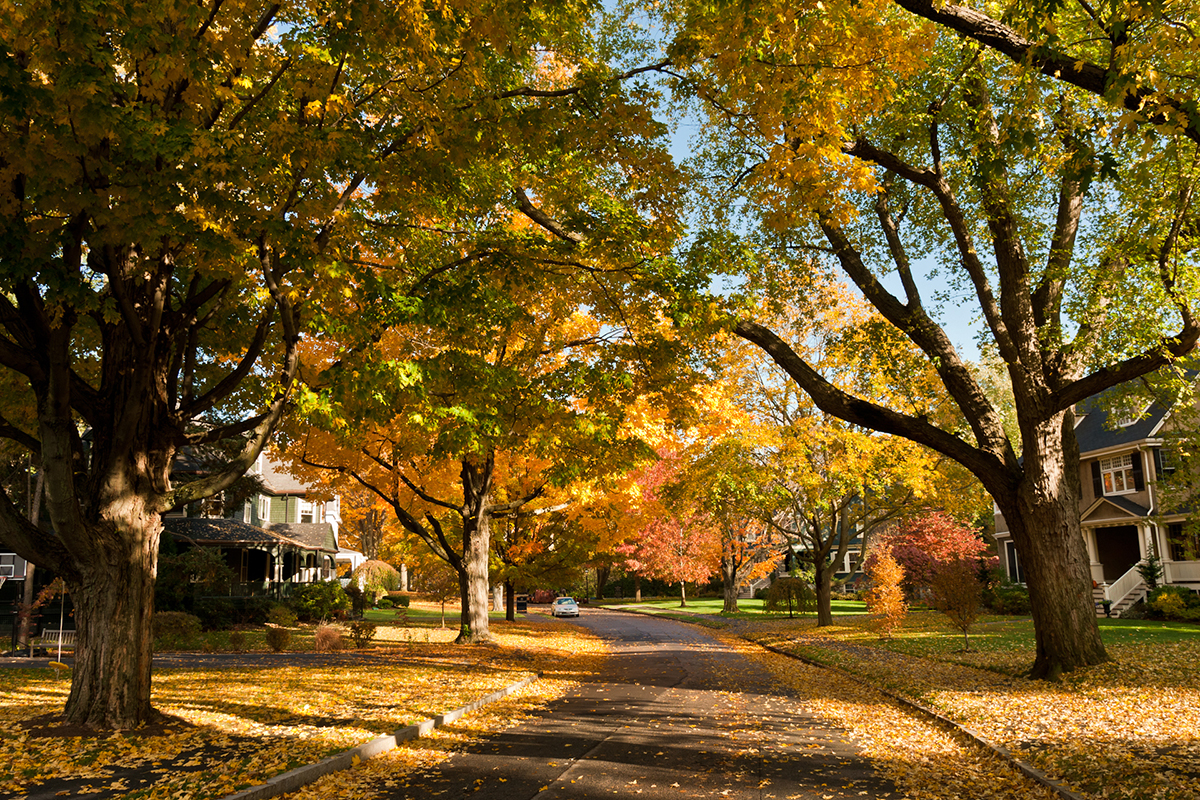 If you’ve noticed that Newton’s fitness scene is blowing up right now, you’re not alone. Women’s Health and Yelp just named the Boston suburb one of America’s “wellthiest” cities.

The feature, which appears in Women’s Health’s July/August issue, identifies the country’s 15 healthiest cities and towns from coast to coast. Newton was the only New England locale to make the list, beating out big names like Boston, Cambridge, and Portland. Other honorees include Portland, OR; Berkeley, CA; Austin, TX; Milwaukee, WI; and Durham, NC.

So what makes a town wellthy? The idea was to look at total well-being, rather than dry health statistics. So to make the list, Yelp data scientists examined each town’s wellness-focused businesses and amenities relative to population, as well as their ratings and how often residents searched for them. The team also took into account lifestyle factors such as the neighboring landscape, outdoor recreation areas, availability of fresh food, access to medical care, and social opportunities.

Based on those criteria, it’s not hard to see why Newton cracked the top 15. It’s rich in green space, located just a few miles from some of the best hospitals in the state—and the country, for that matter—and in the middle of a fitness renaissance, recently welcoming big-name brands including Barry’s, Life Time Athletic, and YogaWorks.

As part of the feature, Women’s Health editors also polled four doctors living in Newton about the area’s best places to sweat. Their answers? Cardio High, SoulCycle, Modern Barre, and CrossFit Newton. Sounds like four good reasons for a trip to the ‘burbs, if you ask us.

Find out more at womenshealthmag.com, or in the July/August issue of the magazine.