It's funded by a $10 million grant from the Paul G. Allen Frontiers Group. 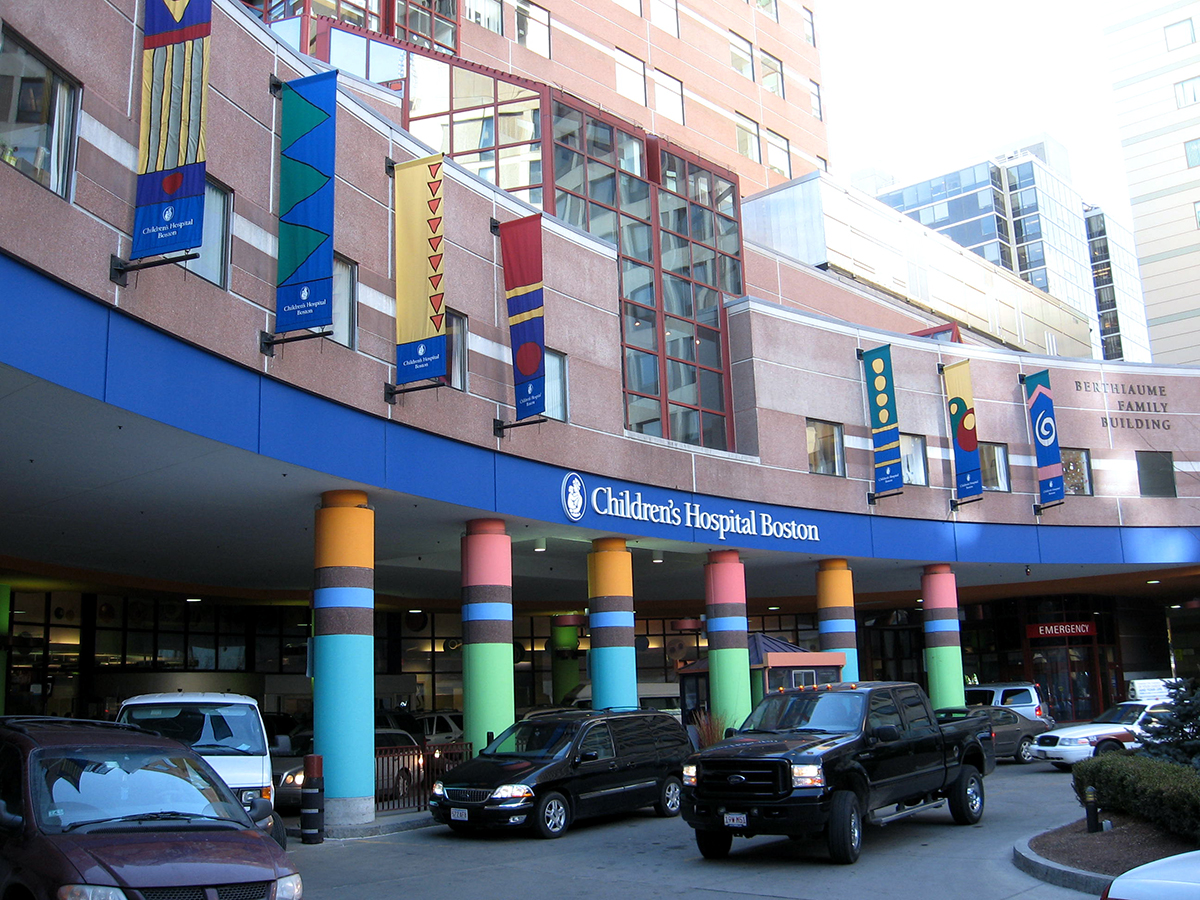 The human brain is one of the most fascinating and complex topics in science. And now, a $10 million grant will allow Boston Children’s Hospital and Harvard Medical School (HMS) to study it in new detail.

The Paul G. Allen Frontiers Group, which funds cutting-edge scientific research, announced Wednesday the formation of the Allen Discovery Center for Human Brain Evolution, a joint initiative of Boston Children’s and HMS. Researchers across disciplines will study how genes, sensory experiences, and our environment have influenced brain development over time, with the goal of “understand[ing] when and how the uniquely human brain evolved, and identify[ing] the roles of genes involved in that evolution,” according to a statement.

“To understand when and how our modern brains evolved, we need to take a multi-pronged approach that will reflect how evolution works in nature, and also identifies how experience and environment affect the genes that gave rise to modern human behavior,” Walsh says in the statement. “Understanding how the human brain evolved and cataloging the genes involved in that evolution will shed an exciting light on what makes humans distinct, and may also shed light on brain disorders.”

The Frontiers Group will provide the center with $10 million over the next four years. If all goes well, that figure may jump to $30 million over eight years.