Pete Frates’ Medical Care Will Be Covered for a Full Year 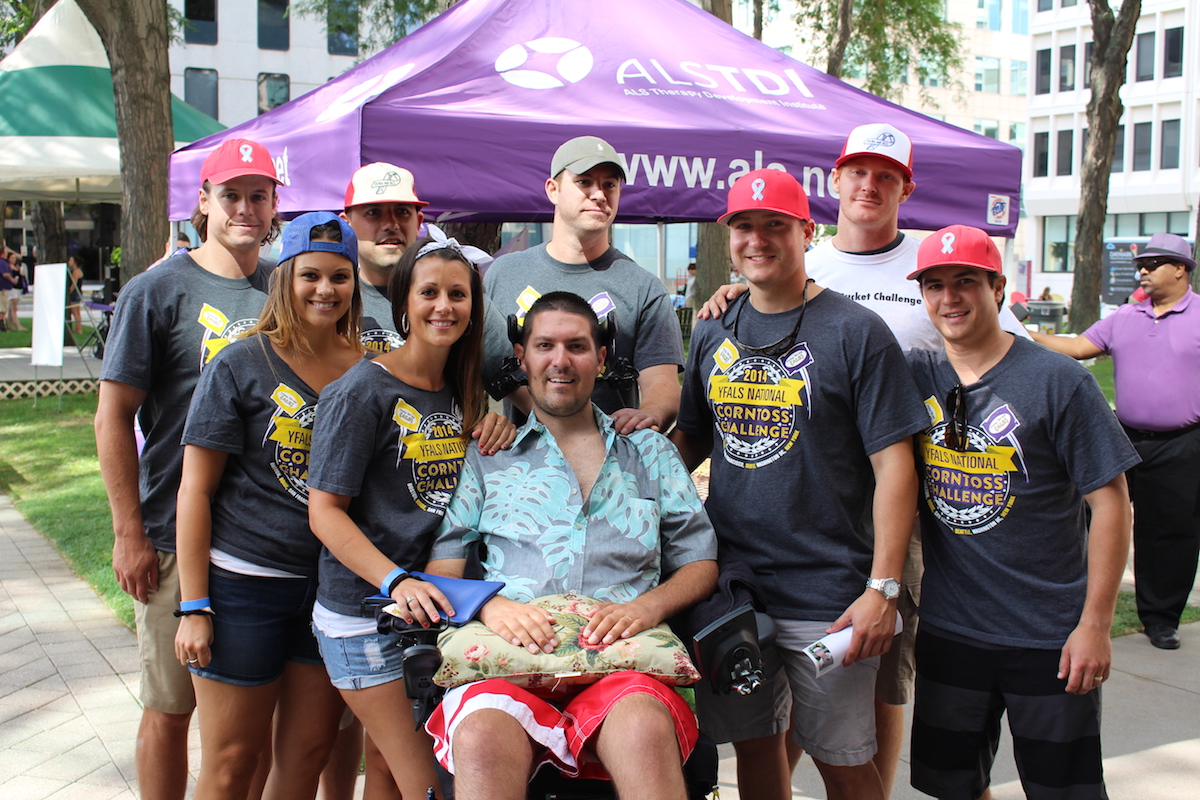 Pete Frates’ family can finally breathe a sigh of relief. A new ALS Association initiative will fund the Ice Bucket Challenge creator’s medical care for at least a year, according to a Salem News report.

Frates, a former Boston College baseball star who has been living with ALS for five years, needs around-the-clock care to manage his disease, which attacks the nerve cells and impairs speech and movement. And in May, Frates’ parents, Nancy and John, told the Salem News that they were struggling to keep up with the resulting bills, which can total $95,000 per month.

But for now, at least, the Frates family doesn’t have to worry. The Pete Frates Home Health Initiative, a new project run by the ALS Association, will each year help finance in-home care for three to five local ALS patients. Frates, fittingly, is the first beneficiary of the program.

“[Frates] brought about such an incredible awareness and funds for not only our chapter, but for the whole country, that we wanted to name it in his honor,” Lynn Aaronson, the executive director of the ALS Association’s Massachusetts chapter, told the Salem News.

The ALS Association raised $1 million for the program’s first year, and Aaronson says she hopes the initiative will continue to grow in years to come. “It’s a pretty incredible program,” she says. “We’re hoping for it to go on.”

The good news was clouded earlier this week, however, by a false report that Frates had died. The 32-year-old was admitted to Massachusetts General Hospital on Sunday, sparking rumors that his condition had taken a turn for the worse.

Frates himself took to social media to dispel the gossip, first tweeting a video of himself in a hospital bed listening to Pearl Jam’s “Alive,” then tweeting a photo of his Fourth of July celebrations with a pointed caption.