You Can Again Swim in the Charles This Summer 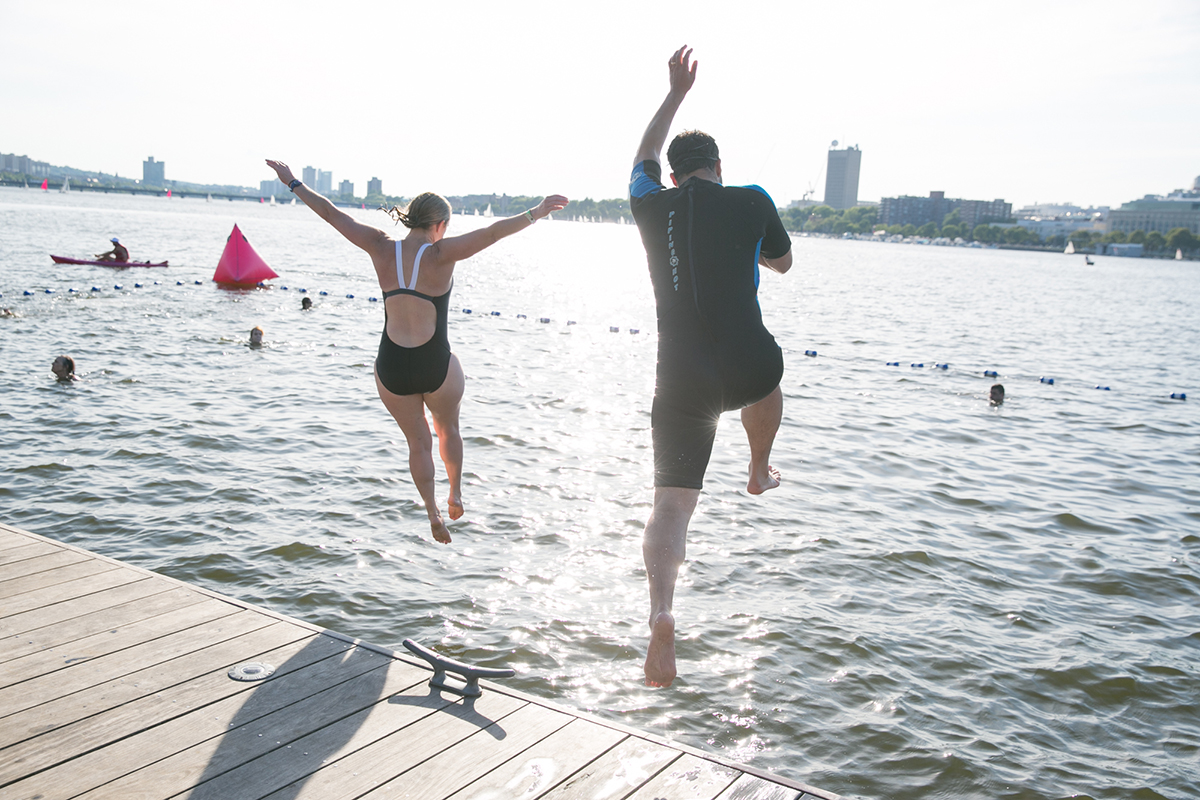 Forget the pool and the beach. This summer, you can swim in that good old dirty water.

The public dip is scheduled for the afternoon of July 18, with swimmers allowed to splash for a 25-minute time slot between 2:30 and 6:30 p.m. Pre-registration is already sold out, but there will be space for a limited number of walk-on swimmers. We recommend getting there early if you don’t have a reservation.

And if you don’t make it, just hold tight. The Charles River Conservancy has been pushing for permanent public swimming in the river, hopefully culminating in a swim park along its banks someday in the future.