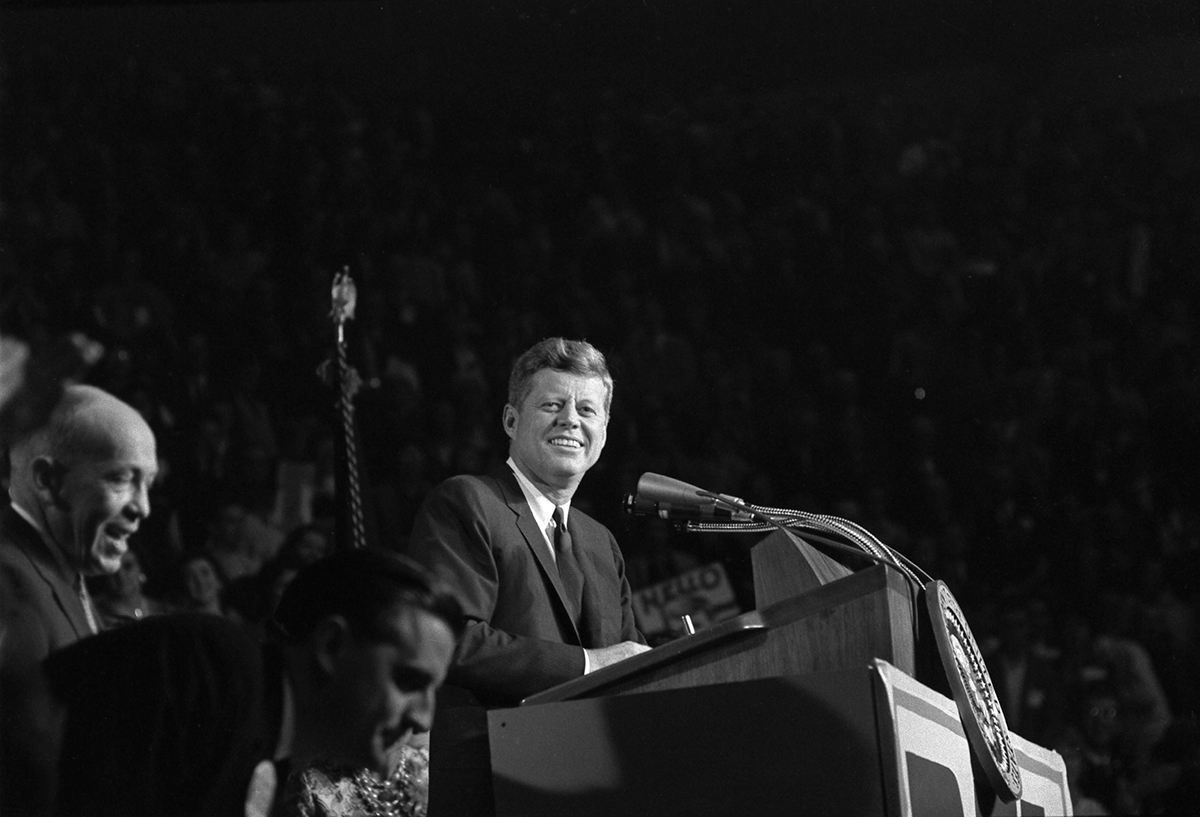 A new article paints a vivid picture of the secret, painful life of the youngest man elected president.

Published Tuesday in the Journal of Neurosurgery: Spine, the article delves into John F. Kennedy’s medical history in granular detail, drawing on decades of medical records and case notes. Though JFK’s chronic low back pain has been well-documented, the analysis provides a uniquely comprehensive look at the health problems that plagued Kennedy until the day he died, despite his image as a vibrant, healthy leader.

Indeed, the authors—Drs. T. Glenn Pait and Justin Dowdy, both of the University of Arkansas—even devote some time to the theory that Kennedy’s persistent back pain, which caused him to wear a lumbar back brace, may have proved fatal on the day of his assassination. They write:

“It has been theorized by Dr. John Lattimer, a well-published physician expert on the Kennedy assassination and the first nongovernmental official to review highly restricted materials such as autopsy photographs, radiographs, clothing, and other materials housed at the National Archives, that the use of this tightly bound lumbar brace returned the president to an upright position after the potentially survivable first shot and back into Lee Harvey Oswald’s scope sight, allowing the second obviously fatal shot to the head. Had the president not been wearing the augmented brace, he might have crumpled forward and remained out of Oswald’s line of fire.”

Of course, there’s no proving Lattimer’s guess, or the idea that Kennedy would have survived the first shot, and other doctors have theorized to the contrary. Nonetheless, the new article shows how Kennedy’s many maladies, starting with a bout of scarlet fever as a two-year-old and continuing until the day he was shot, shaped his life.

Though Kennedy suffered from gastrointestinal issues eventually diagnosed as Addison’s disease, it was chronic, often debilitating back pain that loomed largest in his life. The pain likely began with a football injury sustained during college, one serious enough to initially bar him entry into the Army and cause him to fail his Navy physical.

He eventually joined the Naval Reserves, then the patrol torpedo boat training program, thanks to his father’s connections, and it was there that he both worsened his injury and cemented his reputation as a war hero. After Kennedy’s boat was rammed by a Japanese vessel in 1943, he famously towed an injured crewman to safety during a five-hour swim. The incident earned Kennedy a great deal of respect, but it also exacerbated his already troublesome back. In 1944, Kennedy underwent the first of what would be a string of ultimately unsuccessful back surgeries.

Kennedy’s back issues persisted after he left the Navy and joined the political world, plaguing him throughout his time in the House of Representatives, the Senate, and the White House. During his time in office, he turned to everything from massage therapy and back braces to illicit methamphetamine injections to deal with the intense pain.

It’s all the more impressive, then, that Kennedy is remembered as a youthful, dynamic president. “His exploits not only in the Pacific but generally, in living a life of extraordinary achievement in the face of chronic pain,” the authors write, “speak to the power of tenacity and the resilience innate to his character.”

You can read the full analysis here.