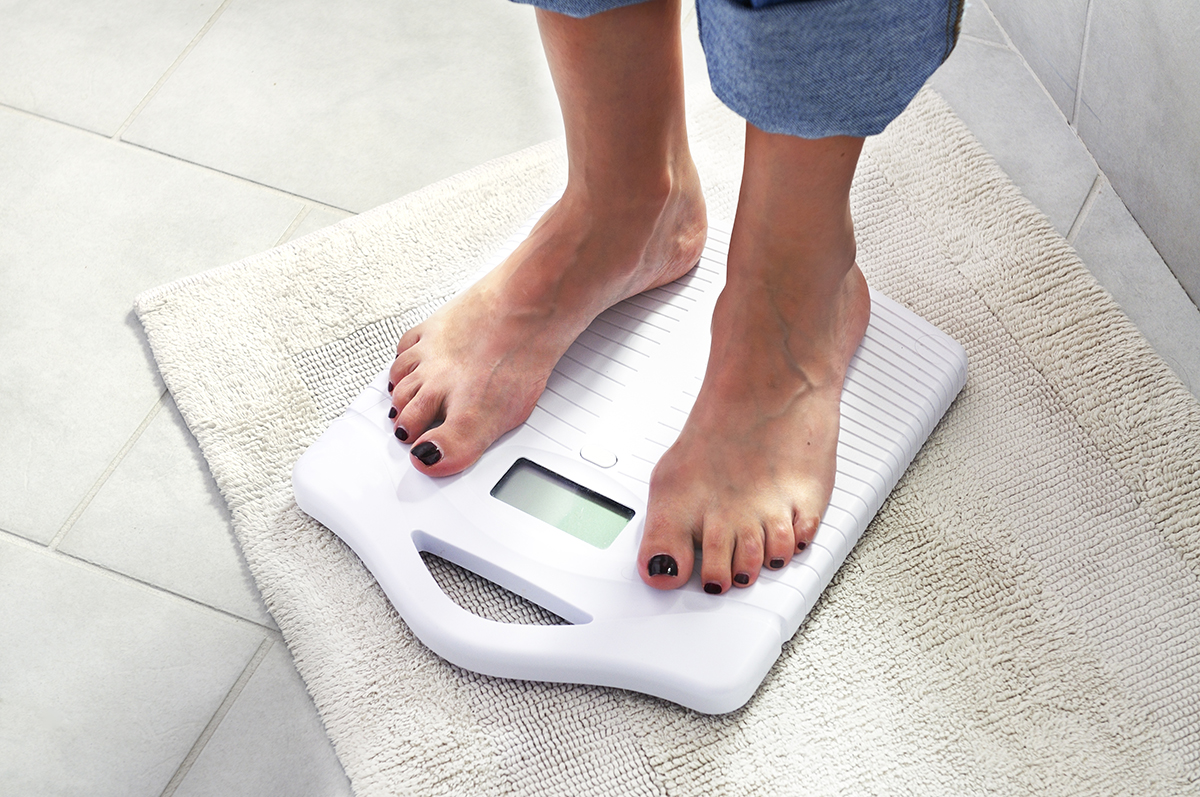 The freshman 15, stubborn post-baby weight, and desk job love handles may set you up for health problems later in life, according to a large new study from the Harvard T.H. Chan School of Public Health.

The study, published Tuesday in JAMA, looked at the effects of cumulative weight gain during early and middle adulthood. The researchers found that individuals who gain even a moderate amount of weight—between five and 22 pounds—before age 55 may have a higher risk of chronic disease, premature death, and unhealthy aging than those who maintain a stable weight. The more pounds packed on, the higher the risk of disease.

Interestingly, starting weight doesn’t appear to factor strongly into the study’s results. That suggests maintaining your body’s natural weight—within a healthy range—may be more important that striving for a uniform number on the scale.

The study does have a few limitations. For one, participants were asked to recall their weight at either age 18 or 21, which leads to underestimates. For another, participants were overwhelmingly white, and all were health professionals enrolled in either the Nurses’ Health Study or the Health Professionals Follow-Up Study, so the population had better-than-average access to healthcare. Plus, weight gain is also tied to unhealthy lifestyle factors like physical inactivity and a poor diet.

Still, “these findings may help health professionals counsel patients about the health consequences of weight gain,” lead author Yan Zheng says in a statement. “Prevention of weight gain through healthy diets and lifestyle is of paramount importance.”