The Chart: Local Health and Science News You Missed This Week

Welcome to the Chart, a weekly series that briefs you on interesting happenings in the local health, science, and research scene. Here’s what you missed this week: 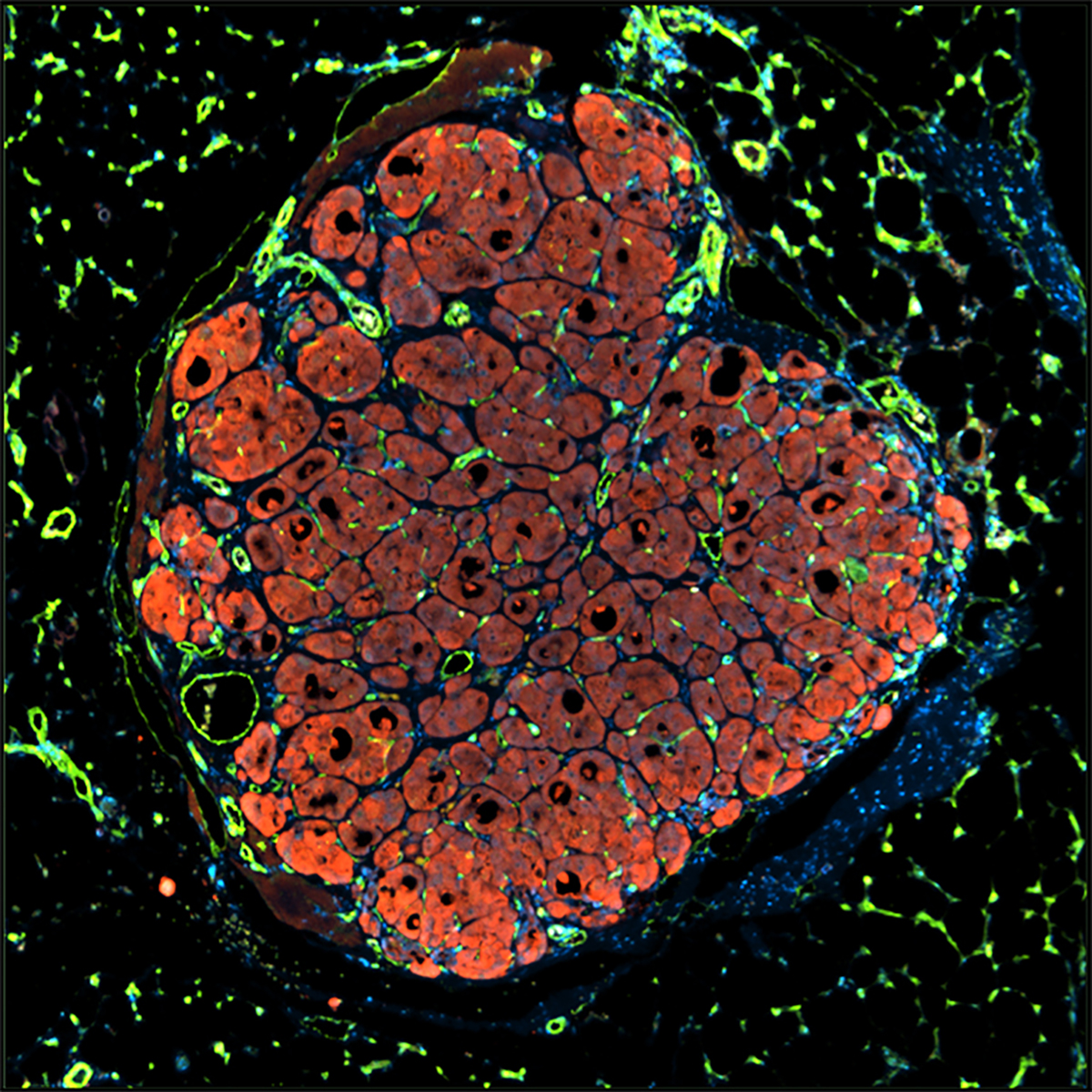 More than 17,000 Americans are awaiting liver transplants. But finding donor organs for all of them can be difficult—so MIT, Boston University, and Rockefeller University took matters into their own hands.

A team of researchers found a way to grow new liver tissue, by “organizing tiny subunits that contain three types of cells embedded into a biodegradable tissue scaffold,” according to a statement. These minuscule structures expanded to 50 times their starting size when implanted into mice, and performed normal liver functions like metabolism regulation, bile production, and detoxification. They even began developing the precursors to bile ducts, going beyond what researchers programmed them to do. Learn more here, and see the whole study in Science Translational Medicine.

Honors for a Boston Children’s researcher.

Daniela Fera, a researcher at Boston Children’s Hospital, will receive the proceeds from this summer’s Kiehl’s LifeRide, a fundraiser for the Foundation for AIDs Research. Fera will use the money to further her HIV/AIDs research, which centers around reprogramming HIV proteins so that they can be destroyed by the immune system more effectively. Since LifeRide began in 2010, it’s raised almost $1.8 million.

Understanding the roots of autism.

More than 60 different genes have been linked with the formation of autism spectrum disorder (ASD), but there’s still lots researchers don’t know. A new study from Boston Children’s Hospital seeks to shrink that knowledge gap.

A Boston Children’s team collected data from nearly 6,000 families with children on the spectrum. They sequenced the kids’ genomes, and found post-zygotic mutations (PZMs)—spontaneous genetic changes that occur after an egg is fertilized and affect only some cells—in 7.5 percent of the kids with ASD. Some of these mutations affected genes already linked to autism, and some affected genes that play a role in brain development. All in all, senior author Christopher Walsh says, “This work provides the best evidence so far that [PZMs] are relevant to autism.” See the full study in Nature Neuroscience.