Of 202 brains belonging to former football players, 177 had CTE. 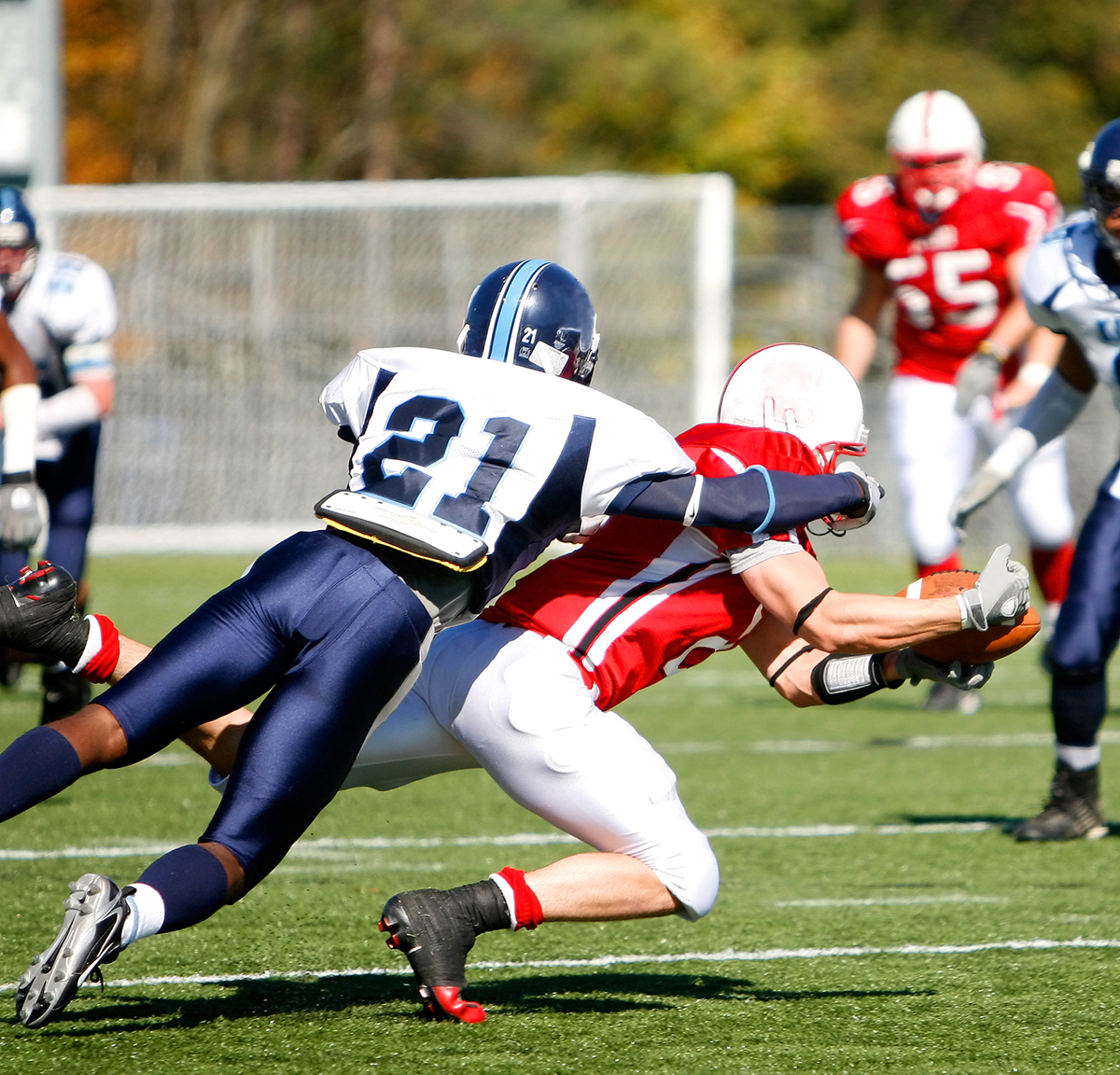 The link between football and brain damage has never been stronger.

A study published Tuesday in the Journal of the American Medical Association found signs of chronic traumatic encephalopathy (CTE), a neurodegenerative brain disease linked with head trauma, in 177 of 202 brains belonging to former football players. Among former NFL players, a staggering 110 of 111 subjects were posthumously diagnosed with CTE.

Led by researchers from the Boston University School of Medicine, the study used samples from a brain bank that was created to understand possible long-term effects of head trauma sustained playing contact sports or in military combat. The only criteria for inclusion in the bank was suffering head trauma, regardless of whether or not symptoms manifested while the donor was alive.

There is some selection bias, however, since many families chose to donate a loved one’s brain after seeing signs of CTE. Those afflicted with the disease can suffer memory loss, speech issues, emotional instability, depression, and suicidal thoughts.

For the study, researchers examined brain volume and other physical changes to make a formal diagnosis of CTE. They also built a timeline of the deceased’s behavior and symptoms by interviewing those who knew them via telephone interviews. The informants also filled out online questionnaires. After the information was gathered, it was presented to a team of clinicians.

The severity of CTE seemed to correlate with the donor’s level of play. Former high school players diagnosed with CTE tended to have fairly mild progression, while those who played at the college level or above overwhelmingly had more severe CTE.

The study found that the most common cause of death for those with mild CTE was suicide. Those with severe CTE often died from neurodegenerative diseases, including dementia and Parkinson’s.

Mood symptoms were common regardless of severity, and most of the donors also exhibited impulsivity, depressive symptoms, apathy, anxiety, hopelessness, verbal and physical violence, and suicidal ideology, according to the data gathered by informants. Many also exhibited cognitive symptoms, including dementia and memory, attention, and language problems.

It was not clear from the research whether concussions play a more important role in developing CTE than subconcussive, asymptomatic injuries.

Boston University has posthumously diagnosed a number of famous athletes with CTE, including NFL great Ken Stabler. And in April, the family of former NFL player Aaron Hernandez donated his brain to Boston University for further study.