Mass. Could Be Among the States Hit Hardest by an ACA Repeal 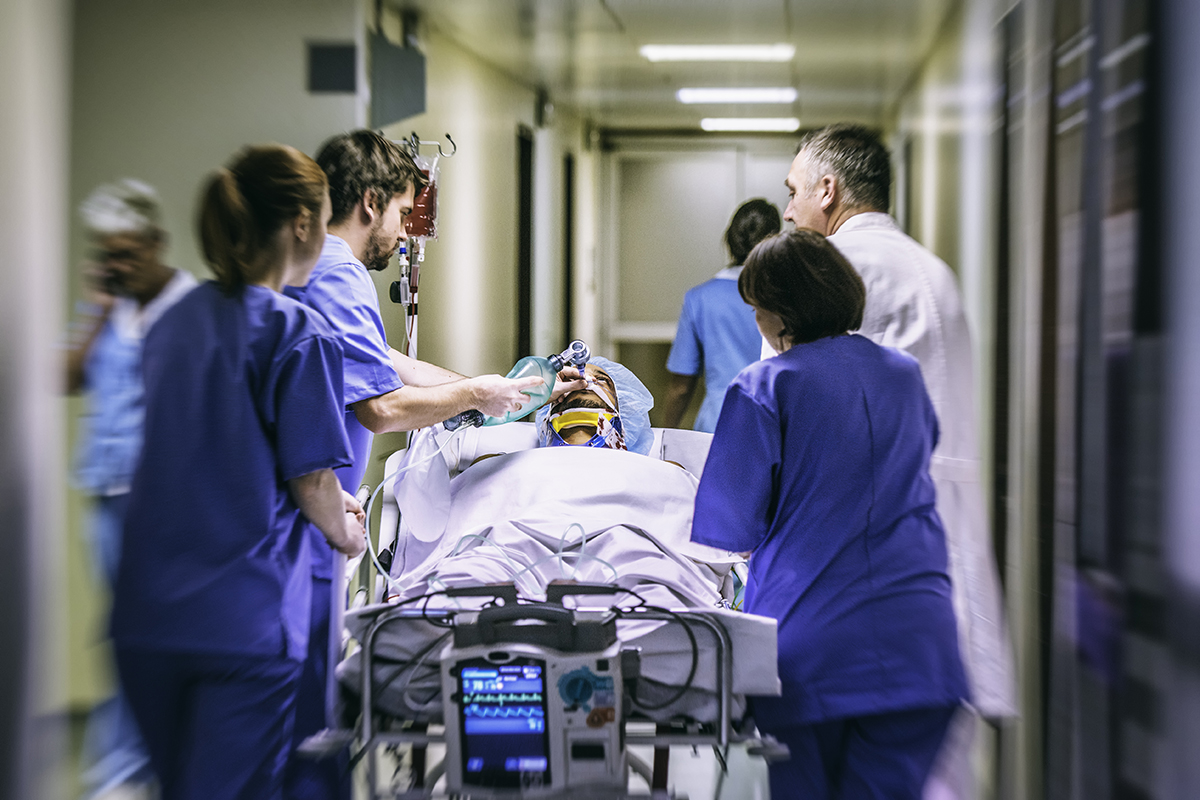 It’s by now common knowledge that the Better Care Reconciliation Act (BCRA)—the Republican healthcare bill that may or may not go before a vote Tuesday—would raise the number of uninsured Americans by 22 million by 2026. But a new report tosses another startling figure into the mix: If the BCRA becomes law, the country could lose up to 1.45 million jobs by 2026.

That estimate, from private healthcare foundation the Commonwealth Fund and George Washington University’s Milken Institute School of Public Health, underscores the economic and societal impact of a possible Affordable Care Act (ACA) repeal. Thanks to a decrease in the federal deficit, it predicts a short-lived economic jump following a possible repeal. After that, though, the authors estimate that job loss and stagnant economic growth could lead to a $162 billion drop in gross state products and a $265 billion decrease in business output.

Logically, most job loss would occur in the healthcare sector, which puts Massachusetts—known for its hospitals and medical innovation—directly in the line of fire. The report places the Commonwealth among the 10 states that may suffer most, standing to lose 54,000 jobs. With 132,000 roles hanging in the balance, New York could be the hardest hit, the report says.

The Commonwealth Fund also examined the potential economic consequences of the American Health Care Act (AHCA), the bill passed by the House of Representatives in May and potentially on the table for discussion Tuesday. The AHCA and the BCRA look fairly similar in terms of uninsurance rates, but the report’s authors estimate that the BCRA would have a larger economic impact, mainly because it contains deeper cuts to Medicaid, and more drastic changes to tax credits and deductions.

If the AHCA were to become law, they estimate, the country would stand to lose a smaller but still staggering 924,000 jobs and $148 billion in business output.

Keep in mind, however, that both reports (you can see the full BCRA analysis here, and the full AHCA analysis here) are both estimates, and there’s still quite a bit of uncertainty about what, if anything, a Senate vote will mean for the status of the ACA.