Joe Kennedy Had Words for President Trump on the Daily Show 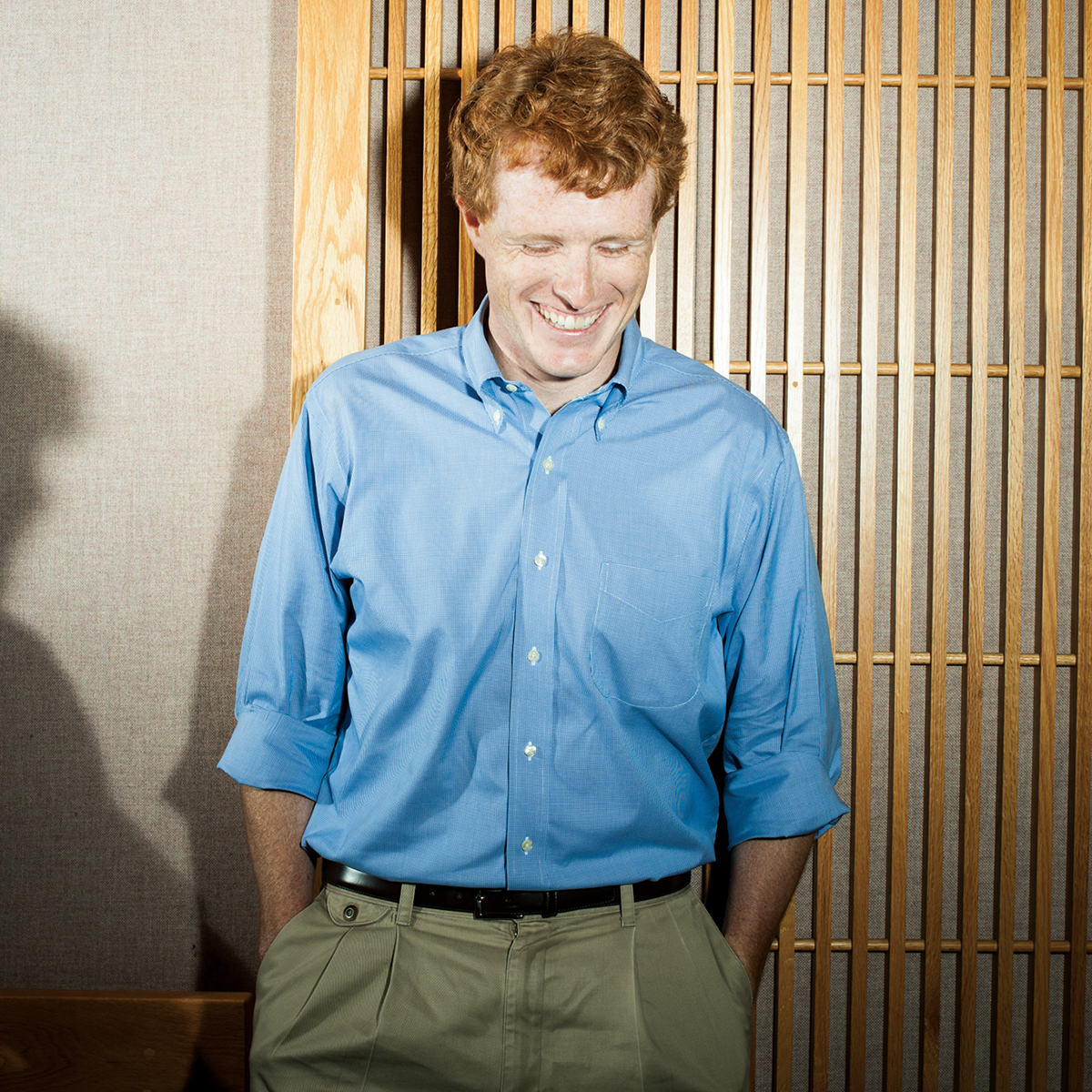 Photograph by Brian Finke for the Interview: Joe Kennedy III

Rep. Joe Kennedy III had strong words for President Trump during a Wednesday night appearance on the Daily Show.

“He’s got a unique opportunity at the moment to actually make our healthcare system in this country stronger and better for every single American,” Kennedy told host Trevor Noah. “I really hope he takes it.”

Kennedy spent a large chunk of his interview talking about healthcare, even “getting in the weeds” about how the system could be improved. (He’s in favor of compensating providers based on outcomes, increasing Medicaid reimbursements, and reigning in costs by identifying and treating individuals who are big Medicaid spenders.) Kennedy has been a vocal opponent of GOP plans to repeal and replace the Affordable Care Act, and he didn’t stray from that narrative on Wednesday.

“Every single one of the proposals we saw on healthcare…created one system of healthcare for the healthy and the wealthy, and another system for everybody else,” he said. “Fundamentally, that’s not who we are as a country.”

The congressman, who Town & Country recently called “the next President Kennedy,” also touched on immigration policy, Congressional gridlock, and Trump’s tweet about a transgender ban in the military—the last of which got him big applause from the studio audience.

“Calls for freedom ring pretty hollow when this country cannot guarantee the most basic fundamental freedom, which is the freedom to be you,” he said.