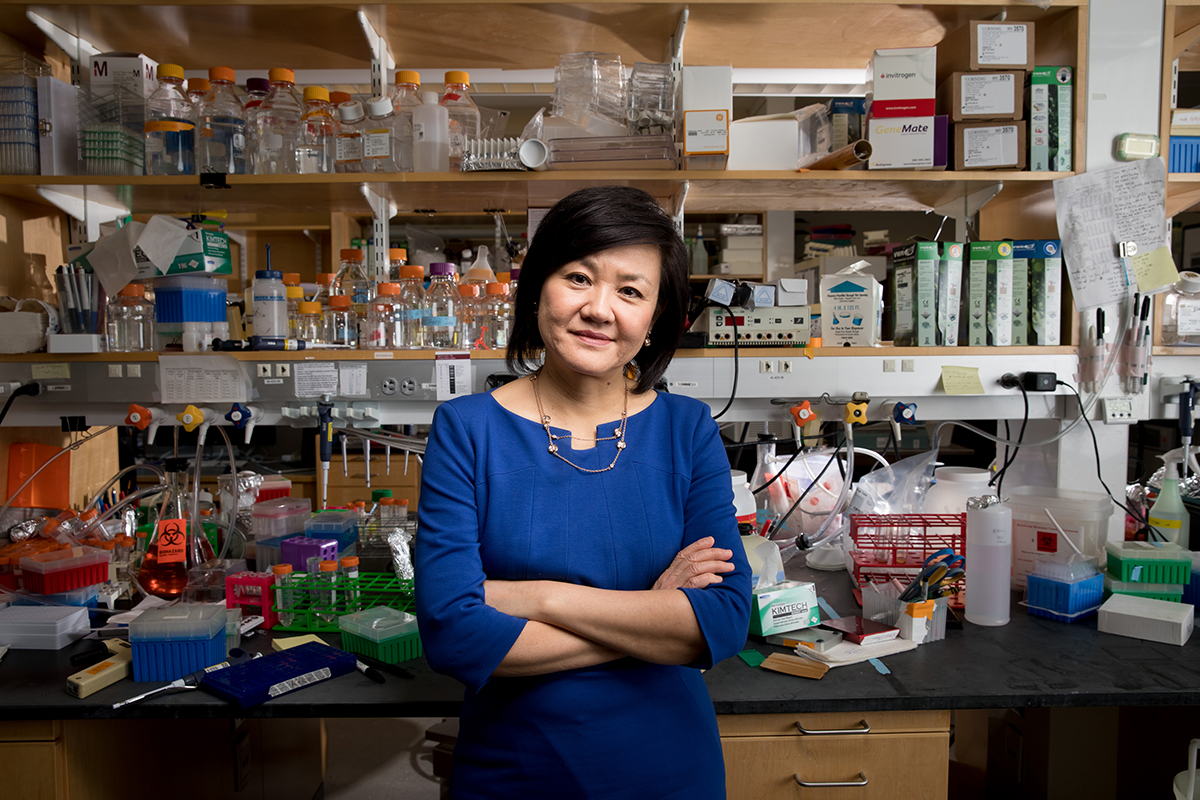 A new study from MIT may give hope to patients and families struggling with the cognitive decline characteristic of Alzheimer’s disease.

In a paper published Tuesday in Cell Reports, senior author Li-Huei Tsai details a potential method of breaking down the genetic blockades in the brain that lead to Alzheimer’s-related memory loss. The technique has so far only been tested on mice, but, hopefully, it could someday reverse the disease’s most heartbreaking symptom in humans.

Scientists have known for some time that cognitive decline in Alzheimer’s patients starts when an enzyme called HDAC2 condenses memory-related genes so tightly that they are essentially rendered useless, leading to forgetfulness and difficulty forming new memories. Blocking HDAC2 seems like an obvious treatment approach, but it’s been difficult to do so without also affecting other members of the HDAC family, which play crucial roles in the body.

That’s why MIT’s approach is so exciting: It affects only HDAC2, while leaving other physiological processes undisturbed. In lab tests, Tsai—who is the director of MIT’s Picower Institute for Learning and Memory, and who in December published promising research on using LED lights to treat Alzheimer’s—blocked HDAC2 activity by preventing it from binding with Sp3, a protein coding gene that the team found to be a crucial part of genetic blockade formation. Doing so, ideally, could stop the troublesome enzyme in its tracks.

“If we can remove the blockade by inhibiting HDAC2 activity or reducing HDAC2 levels, then we can…restore expression of all these genes necessary for learning and memory,” Tsai says in a statement.

For the study, Tsai and her team engineered mouse neurons to over-produce the section of HDAC2 that binds to Sp3, effectively using up all the Sp3 before it could bind to the enzyme itself. The protein fragment used in the study would likely be too large to convert into a mass market drug, however, so the next challenge is finding a smaller molecule that can achieve the same result. Tsai also plans to look for other potential drug targets that are related to HDAC2.

The research project still has a ways to go. But if Tsai succeeds, the pain of Alzheimer’s may someday become a distant memory.