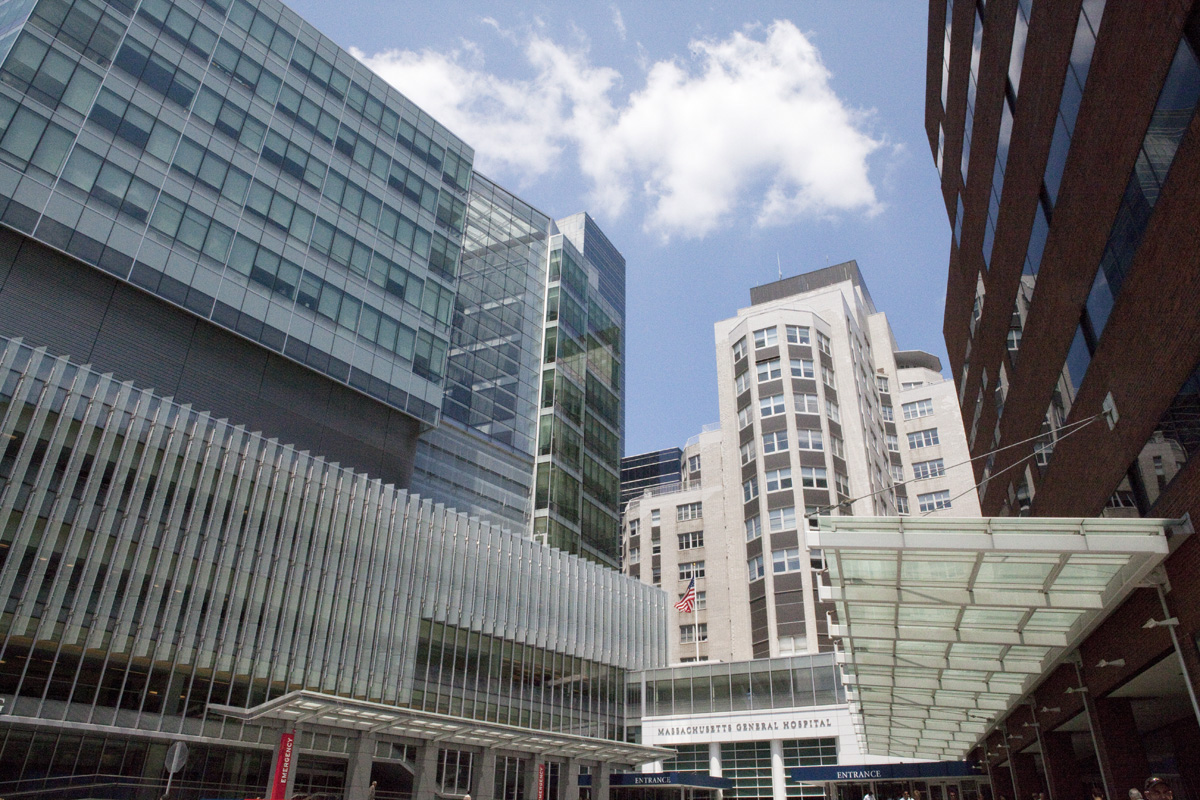 The release of U.S. News & World Report’s influential best hospital rankings is like Christmas morning here in Boston. And this year, as usual, the list brought plenty of gifts for local hospitals.

Massachusetts General Hospital claimed fourth place overall, finishing behind only the Mayo Clinic, the Cleveland Clinic, and Johns Hopkins Hospital. It’s a slight slide from last year, when Mass General was ranked third, but still places the Harvard-affiliated teaching hospital among the highest caliber medical centers in the country.

U.S. News compiles its rankings based on patient outcomes and other healthcare metrics, as well as physician opinion surveys. This year, it also accounted for the socioeconomic makeup of each hospital’s patients, as well as how frequently they accept high-risk patients from other hospitals—two factors that can skew the data. (A calculation hiccup related to these updates delayed the rankings’ release by a week this year.) The Honor Roll is decided based on how hospitals perform in the 16 specialty care rankings.

If you’re curious, you can peruse the full ratings here. If nothing else, they provide a nice reminder of how lucky we are to live in a healthcare hub like Boston.