In a study, the game was shown to help lower blood sugar levels. 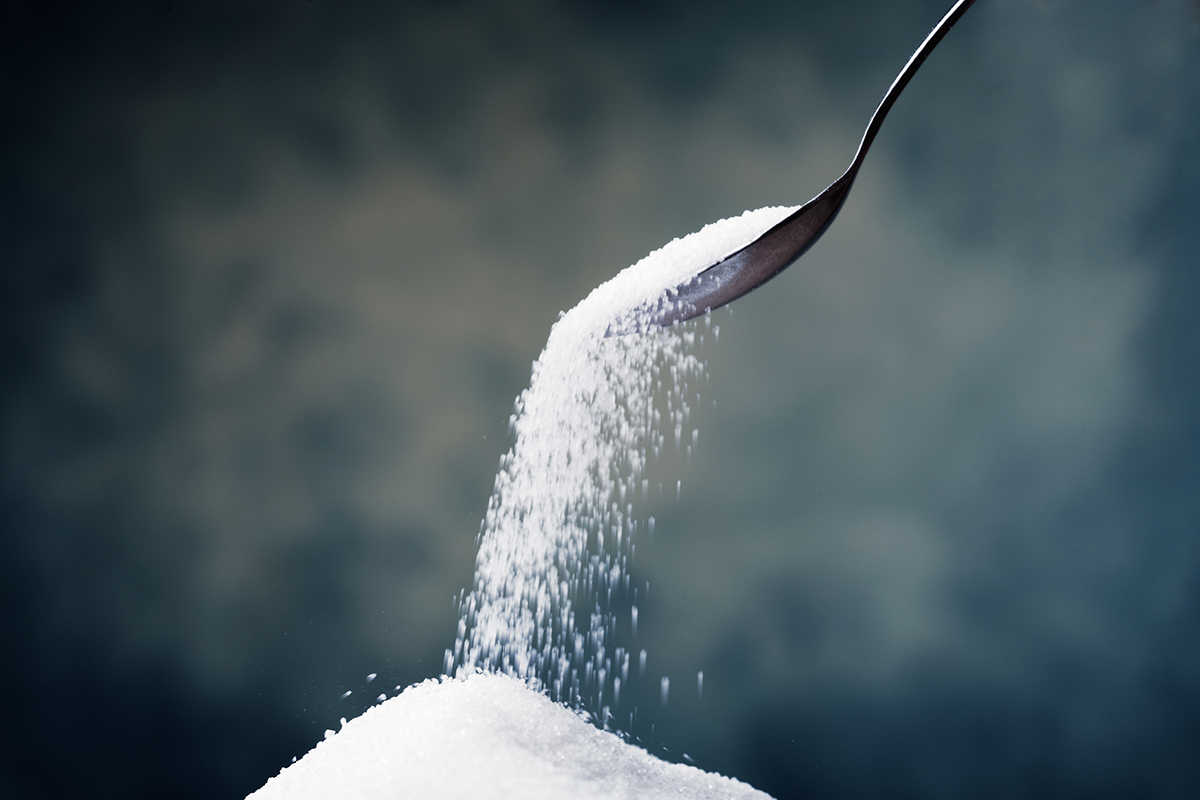 An online game tested by researchers from Brigham and Women’s Hospital (BWH) and the Veterans Affairs Boston Healthcare System may offer those with diabetes a new way to manage their condition.

The game, called diabetes self-management education (DSME), was developed by Qstream, a software development company based in Burlington. It works by asking players multiple-choice questions about diabetes management, complications, nutrition, and more, in hopes of helping patients take ownership over their disease.

More than 450 veterans who had trouble managing their blood sugar were enrolled in a study meant to test the game. (Half played the diabetes game and got a handout about civics, and vice versa.) The participants were sent two questions twice a week for six months, and were presented with the correct answer and an explanation immediately after answering each question. Players were also assigned to teams based on geographic region, and won points for correct answers.

One question, for example, was, “Which of these strategies can help minimize the amount of food you eat at a mealtime?” Participants were given four options: keep serving dishes on the table, use small plates, remove your plate from the table once you are finished, or try to eat quickly.

That may not seem like much, but B. Price Kerfoot, an associate professor of surgery at BWH and the study’s corresponding author, says the game could help achieve meaningful improvement. “Among the subgroup of patients with uncontrolled diabetes, we saw a reduction in [hemoglobin A1c] levels that you would expect to see when a patient starts a new diabetes medication,” Kerfoot says in a statement.

Kerfoot plans to investigate the findings further by figuring out which aspect of the game—content, competition, or community—yielded these results. For now, though, the game is ready to be implemented across other healthcare systems.