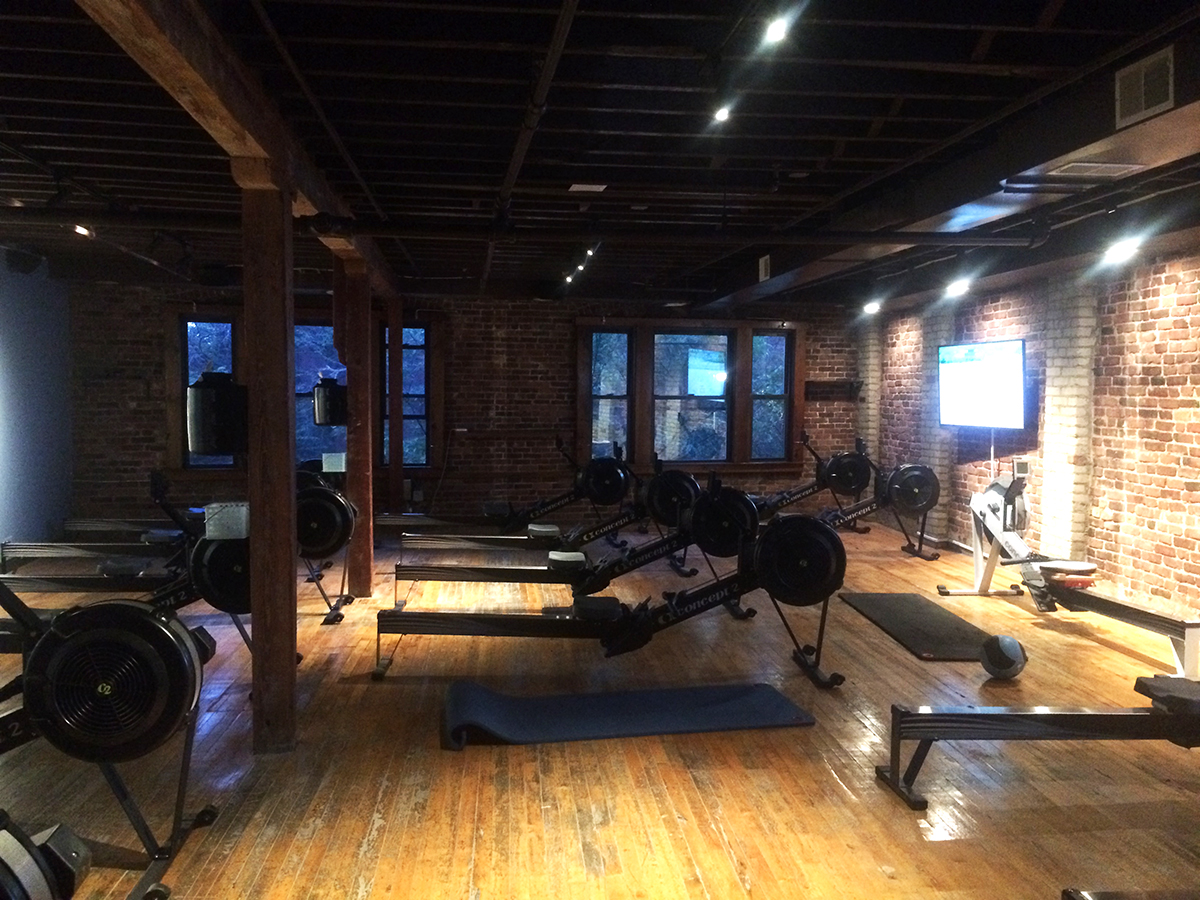 Bryan Fuller loves rowing so much that, back in 2012, he and seven other men journeyed roughly 3,000 miles across the Atlantic Ocean in just 34 days. And with a new fitness studio in Brookline, he wants you to love rowing, too.

Fuller, whose epic voyage made him (unofficially) the fastest American to row across the Atlantic, found the sport after tours of duty in Germany and Bosnia. Struggling to readjust to civilian life, he discovered Community Rowing’s program for veterans, and the rest is history.

After quitting his accounting job to pursue his passion full-time, Fuller’s fitness studio, Power Rowing, opened its doors in Brookline Village earlier this month. The airy, exposed-brick studio houses about 15 rowing machines, called ergs, which Fuller uses in a variety of low-impact, high-intensity classes that are hard on the muscles, but easy on the joints. The idea, he says, is to provide a grueling but sustainable workout that won’t put students at risk of injury.

Power Rowing’s bread and butter class follows an interval training model—think three minutes of rowing at full intensity followed by a few minutes of active recovery moves including squats, bicep curls, and shoulder presses. The meat of the workout lasts only about 15 minutes—the rest of the 45-minute class is taken up by an extended warmup on the erg, plus core work and a cool down—but you will leave sweaty and tired. Trust us.

If you’re looking for more of a challenge, the schedule also includes advanced and “extreme” classes, as well as row and sculpt, row and abs, and row and yoga classes. Fuller says he’ll also eventually host simulated 2,000-meter races on the ergs.

The studio is offering a slew of free classes throughout August to get the word out, which you can register for here. Normally, drop-ins are set at $25, and unlimited monthly memberships cost $150. 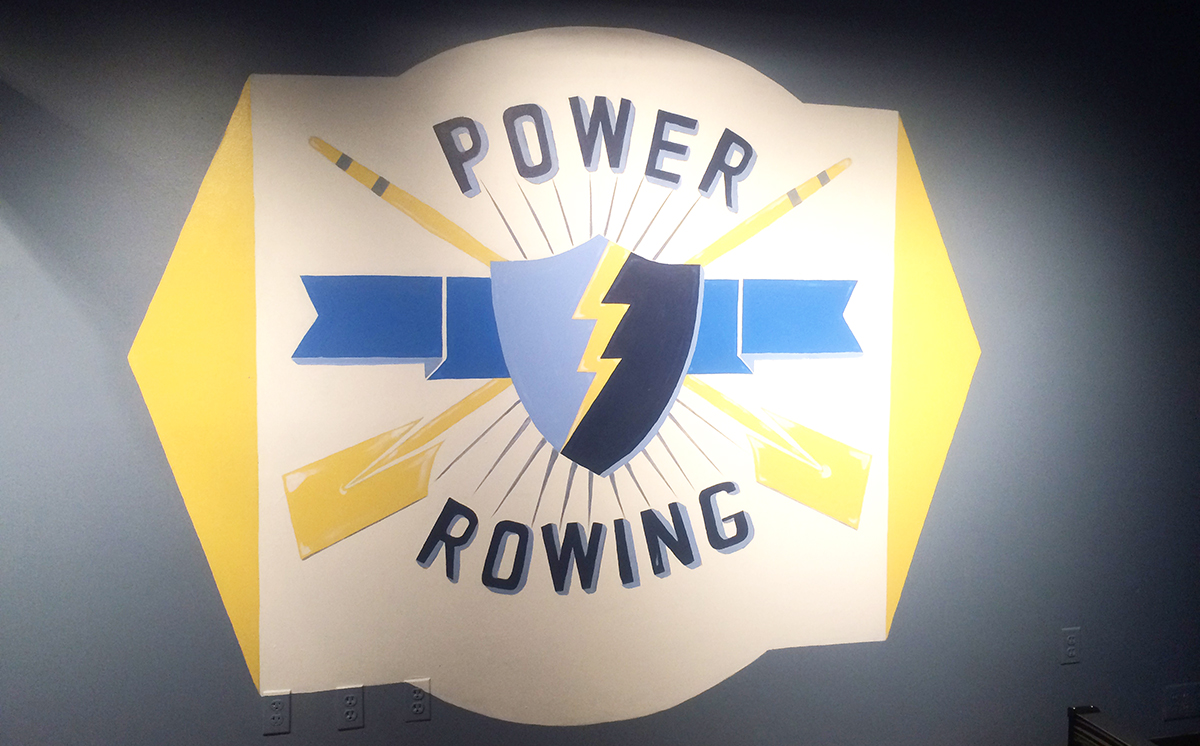