Always Hungry? Reach for This Snack, a New Study Says

Beth Israel Deaconess researchers found that a specific food may curb your cravings. 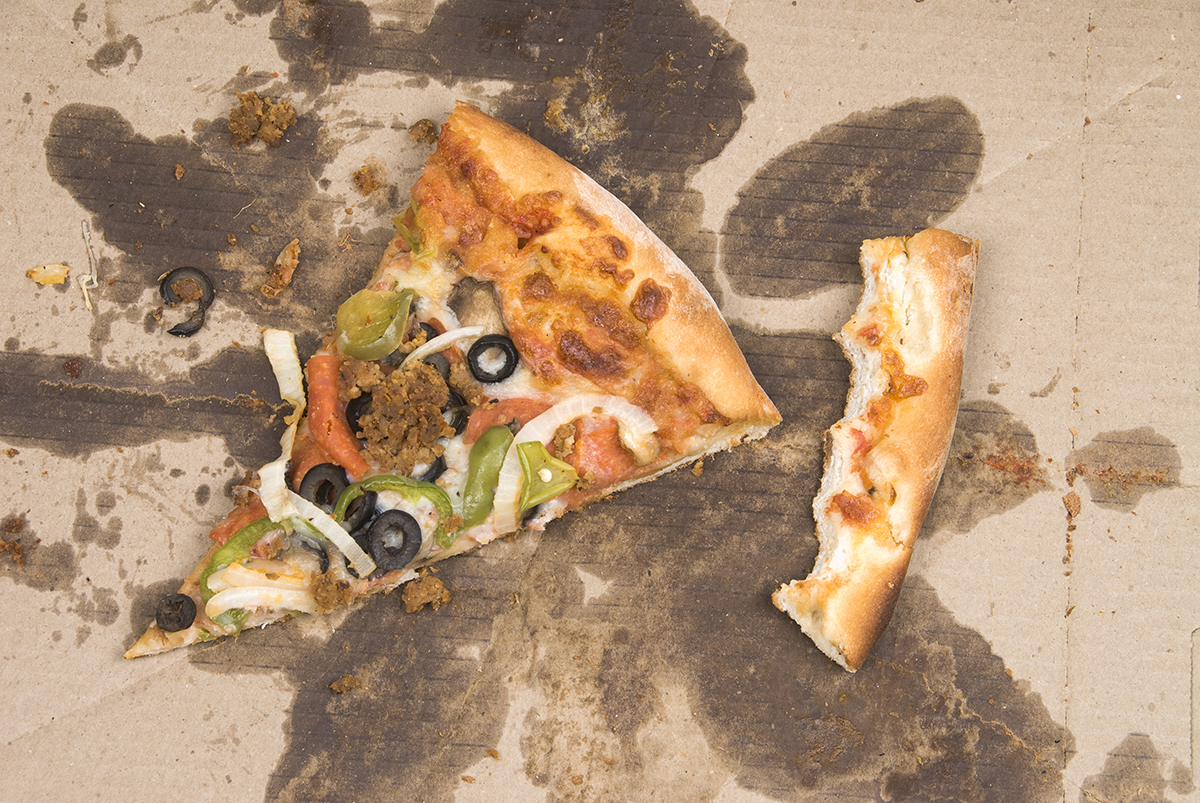 The results of a new study from Beth Israel Deaconess Medical Center (BIDMC) are pretty nuts.

BIDMC researchers found that eating walnuts, which have long been lauded as a healthy snack, may help you stay full longer and make better food choices. But it’s not just walnuts’ nutritional profile that makes them a handy diet aid—according to the study, the nuts actually activate a part of the brain that regulates satiety and cravings.

“We know people report feeling fuller after eating walnuts, but it was pretty surprising to see evidence of activity changing in the brain related to food cues, and by extension what people were eating and how hungry they feel,” says first author Olivia Farr in a statement.

For the study, which was published in Diabetes, Obesity and Metabolism, the BIDMC group recruited 10 individuals with obesity to live in the hospital’s clinical research center for two five-day stints. During one stay, they drank a daily smoothie containing 48 grams of walnuts. (That’s roughly 20 walnut halves.) During the other, they drank smoothies that were walnut-free, but otherwise comparable to the first batch. Participants did not know when they were drinking the nut smoothie versus the placebo.

As researchers expected, individuals reported feeling less hungry when their daily drink contained walnuts. But the most interesting finding came from brain imaging scans taken on the fifth day of each stay.

Participants were shown images of desirable foods, such as hamburgers and sweets; neutral, non-food objects; and less desirable foods, such as vegetables. Consistently, those on the walnut diet showed increased activity in the insula, a part of the brain thought to be involved in cognitive control, and in regulating hunger and cravings. This means, essentially, that individuals eating nuts were better able to control their appetites and respond to the healthier, “less desirable” food options.

“We know there’s no ambiguity in terms of study results,” says corresponding author Christos Mantzoros in the statement. “When participants eat walnuts, this part of their brain lights up, and we know that’s connected with what they are telling us about feeling less hungry or more full.”

In the short-term, the study suggests that walnuts may be a valuable weight management tool. But BIDMC will also continue studying how walnuts and other foods affect the brain, in hopes of someday using the findings to develop new drugs and treatments for weight-related conditions.

As for you? It can’t hurt to make walnuts your desk snack of choice.